Glamorous daughter, 19, of an MP fronts court accused of being a member of a dial-a-dealer cocaine syndicate

The teenage daughter of a member of parliament appeared in court on multiple cocaine charges.

Brianna Costigan, the daughter of embattled Queensland MP Jason Costigan, was accused of being a member of a dial-a-dealer cocaine syndicate.

Costigan was arrested in September following a police operation targeted at cocaine dealers throughout Sydney.

She and an accomplice are accused of dealing cocaine from Millers Point to Maroubra while talking to undercover detectives.

Her lawyer previously argued in court she was ‘not the brains of the operation’.

The court also heard she was relying on the income made from dealing drugs while studying her full time law degree at university. 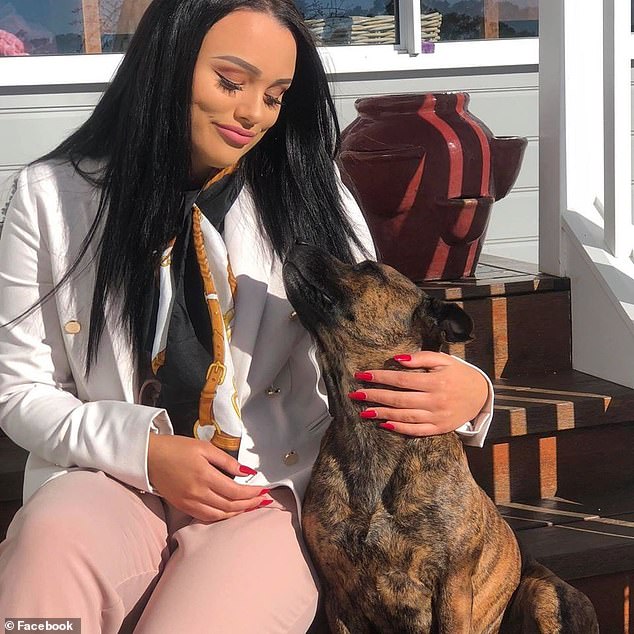 Before she moved to Sydney, the teenager expressed an interest in local politics like her father.

She was a youth member for The Whitsundays. Her father is the region’s representative in the Legislative Assembly of Queensland.

In January, he was suspended from his position in the Liberal Party following accusations he harassed an 18-year-old woman.

She claimed he ‘stroked her on the back and hair’ and the woman feared ‘she would be raped’. 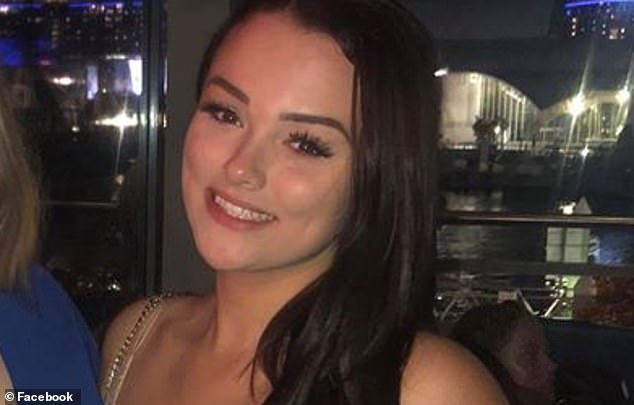