One fast food lover’s meal went from finger lickin’ good to disgusting after he took a bite of a raw chicken burger.

The revolted customer took to social media to share a photo of what appears to be a an uncooked Zinger Burger bought from a KFC on Queensland’s Sunshine Coast.

The photograph was uploaded to Facebook with the caption: ‘Quality control is pretty good at KFC Caloundra’.

Revolting: A customer shared a photo he claims is a raw Zinger Burger with bacon and cheese

The chicken inside the burger appears to be largely uncooked and is noticeably pink.

Despite the meat being raw the unsuspecting customer appears to have eaten most of the burger before realising.

The photo emerged just weeks after a diner in Melbourne found a slimy heart inside his KFC chicken tender.

KFC told the Daily Mail Australia: ‘We’re really sorry the customer had this experience and we’ve apologized and given him a full refund,’

‘We’ve also had a chat to the team at KFC Caloundra to make sure they take a lot more care to ensure they comply with our strict cooking procedures.’ 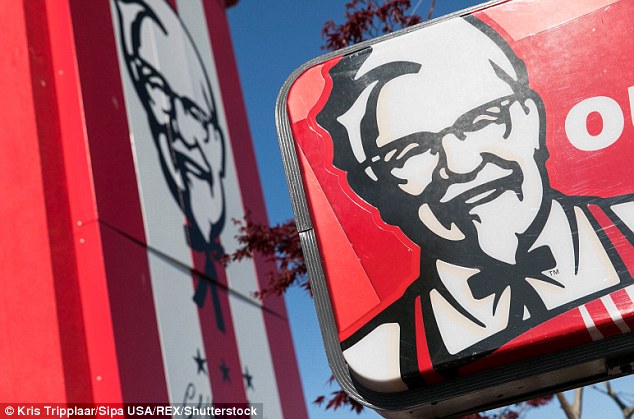