The Queen will not be able to travel to London and will instead receive Boris Johnson and new PM at Balmoral in historic first amid concerns over her health: Prime Minister will visit Her Majesty at her Scottish home before audience with his replacement

By Mark Duell and Greg Heffer For Mailonline

The Queen will not be able to travel to London to receive Boris Johnson and his successor at Buckingham Palace next Tuesday, royal officials confirmed today as they said the politicians will visit her at Balmoral instead.

Palace aides revealed that the 96-year-old monarch will receive Mr Johnson along with either Liz Truss or Rishi Sunak at her residence in the Scottish Highlands, where she is on her traditional summer break.

The Queen traditionally holds audiences with outgoing and incoming premiers at Buckingham Palace – but Mr Johnson and the new Conservative leader, who will be asked to form a government, will travel to Balmoral instead.

The ceremony on September 6 will mark the first time a prime minister has officially resigned or been appointed away from Buckingham Palace during the 70-year reign of Her Majesty, who has faced ongoing mobility issues.

The decision to hold the meeting in Scotland rather than in London or at Windsor Castle is said to have been taken now to provide certainty for Mr Johnson’s diary. Royal aides want to avoid having to make any last-minute alternative arrangements if the Queen were to be suffering from mobility issues on the day next week. 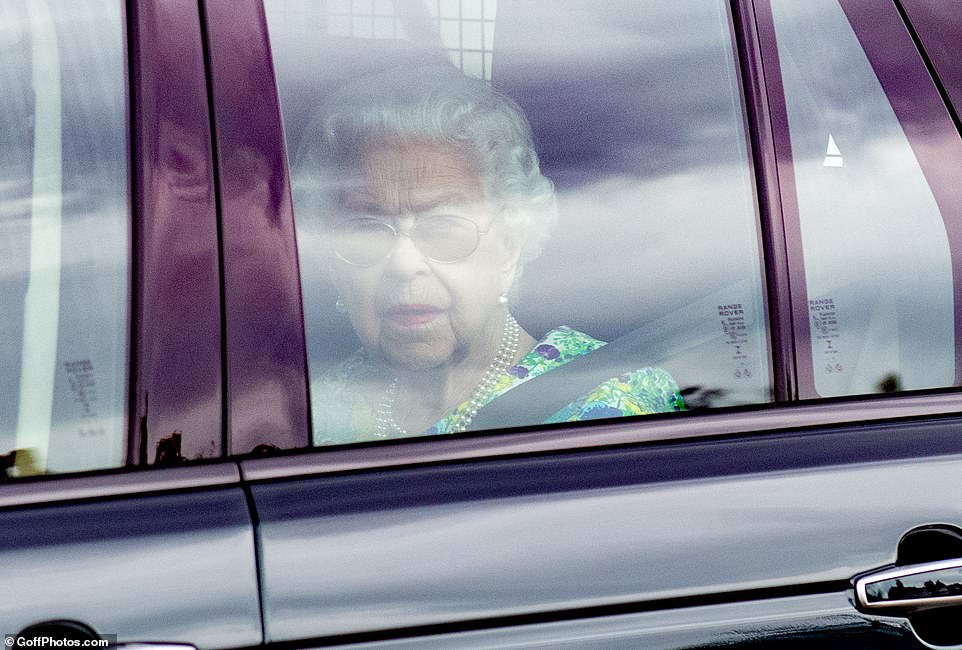 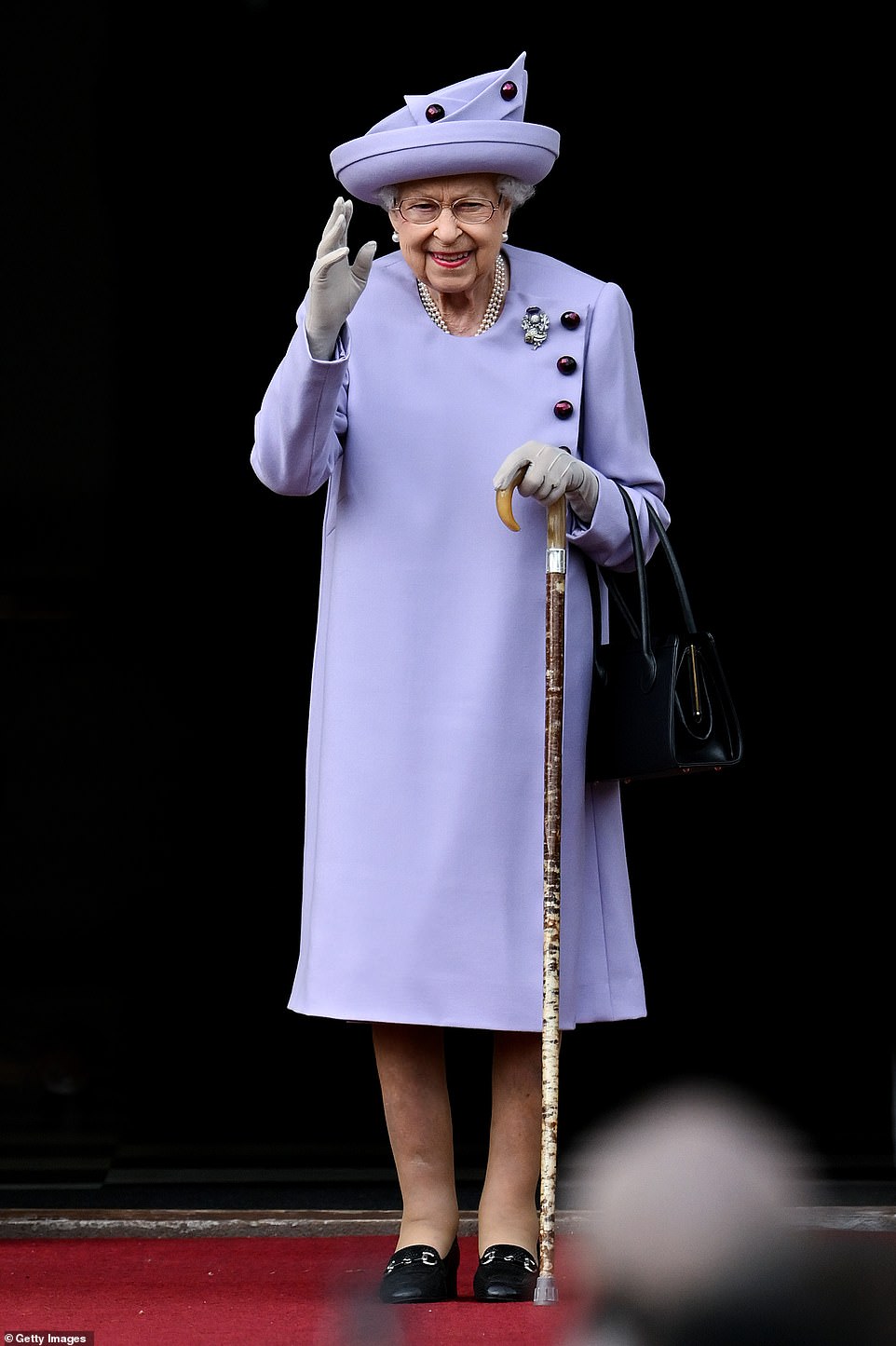 There is precedent for a prime minister being appointed away from Buckingham Palace more than a century ago, with King Edward VII being in Biarritz when Herbert Henry Asquith succeeded Henry Campbell-Bannerman.

This meant Mr Asquith, who was often referred to as HH, had to travel to the seaside town on France’s Basque coast in 1908 for the official ‘kissing-hands’ with the monarch.

The winner of the contest to succeed Mr Johnson as prime minister is set to be announced next Monday.

The Sun reported at the weekend that the Prince of Wales has been making regular morning visits to see his mother as she continues to struggle with her mobility, with the unplanned visits considered highly unusual.

Buckingham Palace declined to give an ongoing commentary on the monarch’s health. 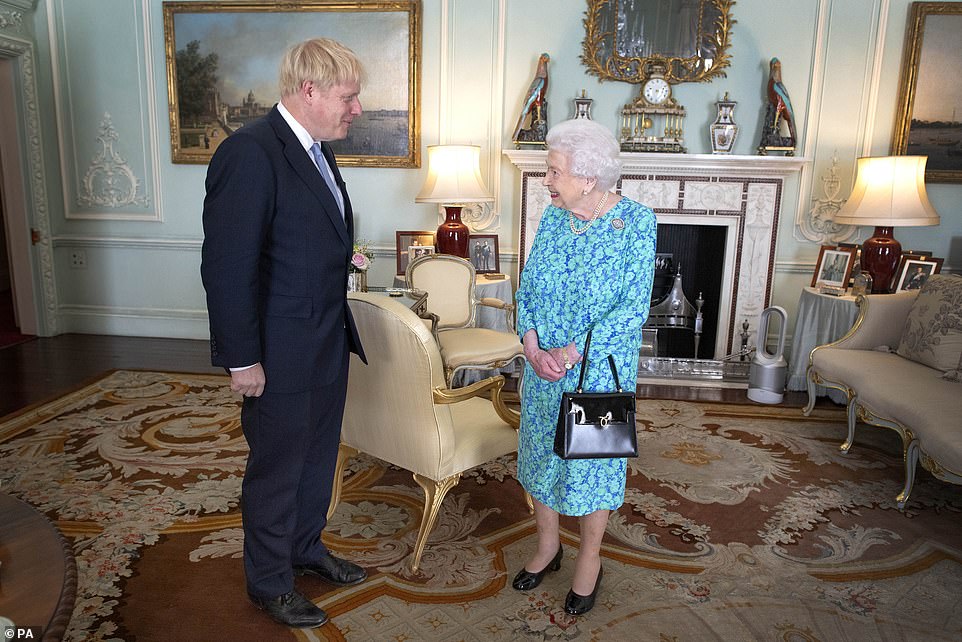 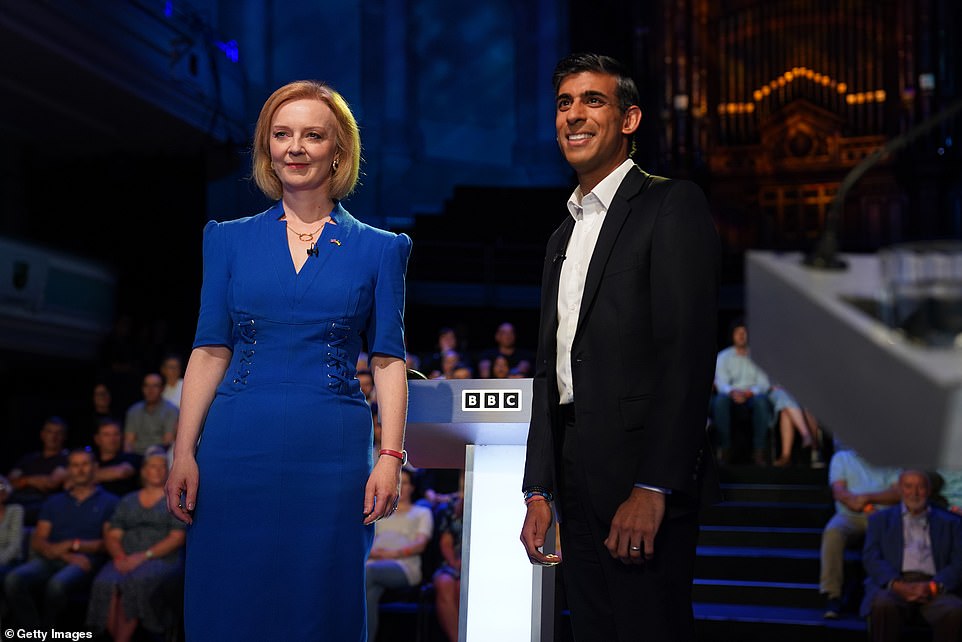 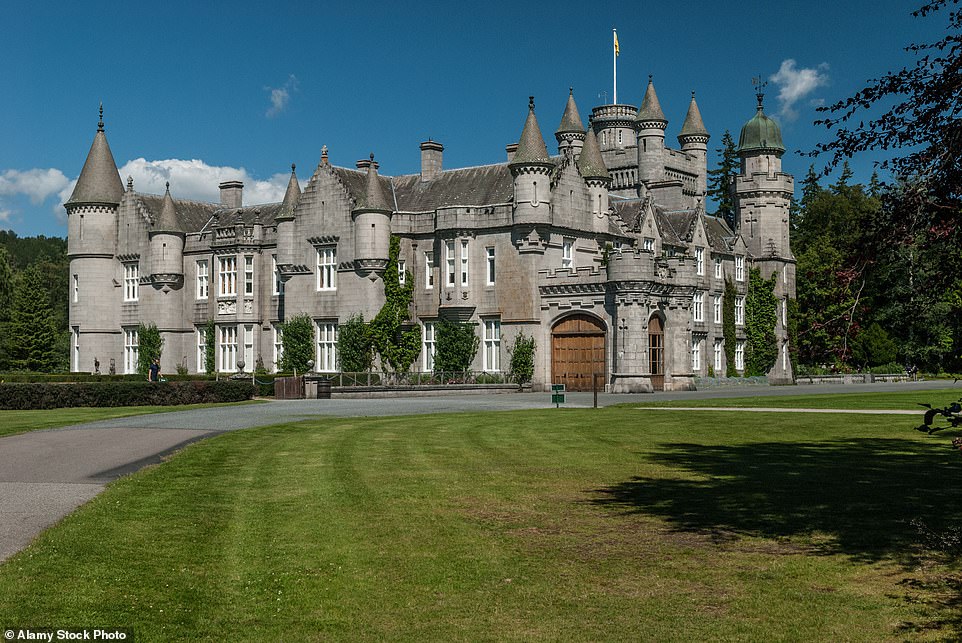 Balmoral Castle, where the Queen will receive Boris Johnson and the new prime minister on Tuesday next week

During her Platinum Jubilee celebrations, the Queen only travelled to Buckingham Palace twice, first for her Trooping the Colour balcony appearance and then for a finale after the pageant.

She spends most of her time at Windsor Castle, 22 miles from central London, living there during the pandemic and while major renovations take place at Buckingham Palace, and for her comfort.

As head of state, it is the Queen’s duty to appoint the prime minister who leads Her Majesty’s Government.

The Royal Encyclopedia states that the appointment of a prime minister is ‘one of the few remaining personal prerogatives of the sovereign’.

The monarch does not act on advice nor need to consult anyone before calling upon the leader with an overall majority of seats in the House of Commons to form a government.

How is the new PM appointed? What will happen and when?

Friday – The ballot of Tory members to choose between Liz Truss or Rishi Sunak as the party’s new leader will close at 5pm on Friday. It will bring to an end an eight-week contest to succeed Boris Johnson as Prime Minister. Both Ms Truss and Mr Sunak have spent the summer touring the UK to speak to the Conservatives’ grassroots, including 12 official hustings events.

Monday – The result of the ballot of Tory members is set to be announced at a Westminster venue at 12.30pm on Monday – the first day MPs return to Parliament after their summer break. Either Ms Truss or Mr Sunak will be announced as the new Conservative leader and will become the new PM-in-waiting. When Mr Johnson was confirmed as the winner of the 2019 Tory leadership contest, the result was announced at the Queen Elizabeth II Centre, which is opposite the House of Parliament.

Tuesday – Mr Johnson is expected to formally offer his resignation as PM to the Queen on Tuesday. Her Majesty will then officially appoint either Ms Truss or Mr Sunak as his replacement. It has now been confirmed that both Mr Johnson and his successor will travel to Balmoral in Scotland, rather than their audiences taking place in Buckingham Palace – as has been usual during the Queen’s 70-year reign. When a departing PM leaves Downing Street for the final time they traditionally make a final address from outside the door of No10 before heading to the Palace. Their successor also traditionally makes their first speech as PM from Downing Street as soon as they return from their audience with Her Majesty. It remains to be seen whether Mr Johnson and Ms Truss or Mr Sunak will follow that tradition – or move the location or timing of their addresses – due to the complication of having to travel to Scotland.

Wednesday – The new PM, whether Ms Truss or Mr Sunak, will make their first appearance as premier in the House of Commons when they face their first Prime Minister’s Questions. Mr Johnson took his last of the weekly sessions prior to Parliament’s summer recess. He told MPs in July: ‘Hasta la vista, baby’.