A controversial basement which takes up the entire area of the back garden of a £3 million house in South Kensington has been granted planning permission – despite the objections of the Queen’s niece.

Neirouz Dhedah had been blocked four times from proceeding with her iceberg basement which will cover the entire area of her back garden of her home.

Planning permission for the extension of the Grade II listed house had previously been denied over fears the excavation of the basement could damage nearby houses and historic walls surrounding the garden. 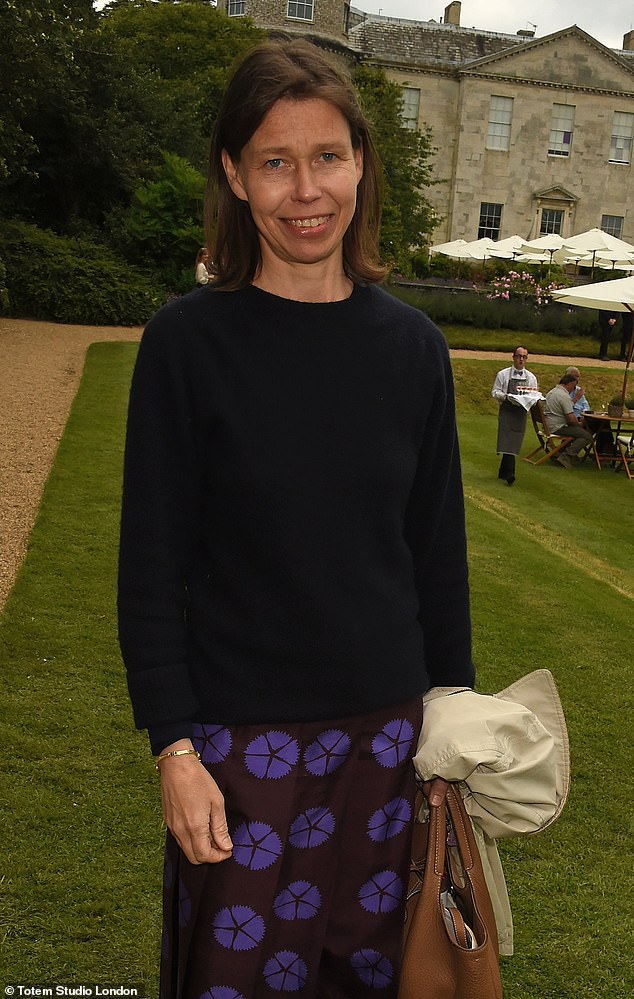 Lady Sarah Chatto, the Queen’s niece, pictured had objected to the planning permission 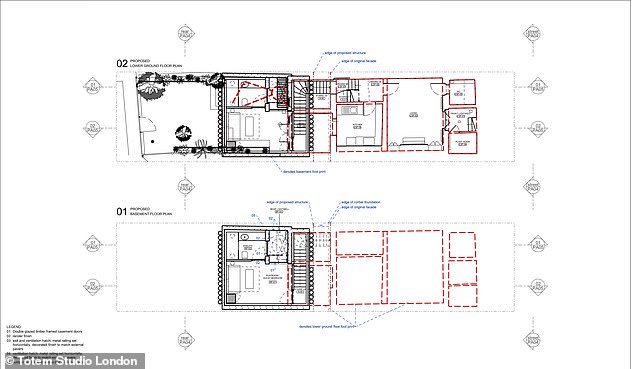 The plans had been opposed by Lady Sarah Chatto, daughter of Princess Margaret and Earl Snowden.

According to the Evening Standard, Councillor James Husband of Kensington and Chelsea’s planning committee said: ‘In planning terms it is correct to say this is acceptable, however upsetting it could be for people nearby.’

The planning committee supported the development by a 4-1 vote.

Other objectors to the plans including Conservative minister Margot James who claimed the development could cause ‘real risk of structural damage to the terrace’. 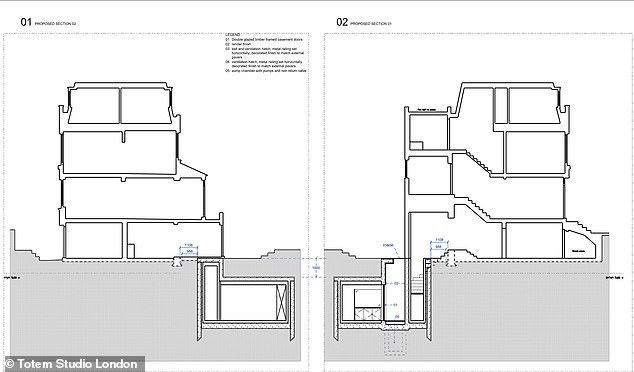