Queen’s plans to build a turbine at Balmoral are halted

The Queen’s plans to build a hydroelectric turbine on the Balmoral estate have been halted by environmentalists who fear it will be too noisy for woodland creatures living nearby.

Representatives of the monarch submitted an application to build a two-megawatt turbine on the River Muick, which runs through her 50,000-acre Aberdeenshire estate.

If accepted, the renewable source of energy could generate up to £650,000 of power a year, and surplus electricity could be sold on to the national grid.

But environmental consultants complained the work could disturb local animals, such as badgers, red squirrels, otters and voles.

The application, submitted in early February, was initially opposed by Aberdeenshire Council’s environmental health team, who complained the about the ‘detrimental’ effect of the generator’s noise.

Team manager Louise Cunningham wrote: ‘I am concerned that there may be noise emission from the proposals which could be detrimental to the amenity of neighbouring noise sensitive receptors.

‘Typically, hydropower turbines can emit significant amounts of noise. Aberdeenshire Council Environmental Health hereby objects to this application until sufficient information is produced that indicates that any amenity loss is acceptable in all the circumstances.

‘The noise information currently provided in the Environmental Statement offers no measurements of the current background noise nor any site specific predictions.’ The plans were ‘called in’ by the Cairngorms National Park Authority (CNPA) on 20 February in order to further scrutinise the environmental impact of the turbine.

A decision has now been postponed until after the deadline for public comments in late March.

A CNPA report said: ‘This application seeks permission for the installation of 2MW hydroelectric scheme on the River Muick, approximately 7km to the southwest of Ballater.

‘The scheme comprises the construction of a buried pipeline approximately 3km long, a semi-buried powerhouse and a pipe and channel returning water to the river.

‘This is considered to raise issues of significance to the collective aims of the National Park.’

Factor Richard Gledson wrote in the planning application: ‘Balmoral Estates has already developed a hydro scheme on the Gelder Burn, which was commissioned in 2014.

‘Following on the success of this project, and with a view to increasing the economic and environmental sustainability of Balmoral Estates, a study was carried out in 2013 into the potential for additional hydro generation.’ 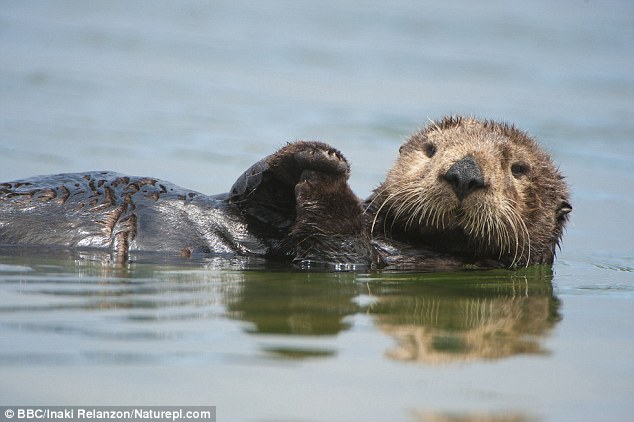