Almost 900 weapons have been seized in Queensland this month as police attempt to reduce the number of illegal firearms and related offences ahead of the Commonwealth Games.

Mr Stewart said police regularly conducted operations to seize illegal firearms but, with the Gold Coast Games starting on April 4, they had stepped them up. 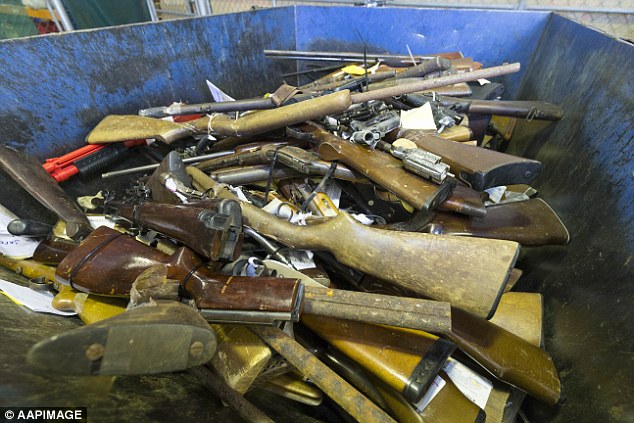 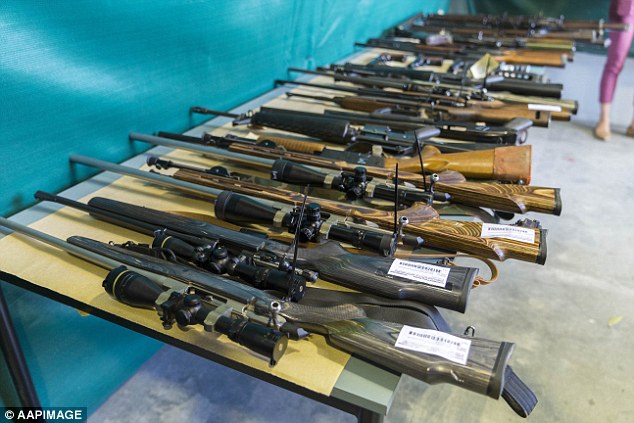 440 charges have been laid as a result of the blitz, including drug trafficking, and weapons offences

‘It’s not a coincidence that we’re about to go into the largest sporting event in Australia for this decade,’ he told reporters in Brisbane on Monday.

‘It is very satisfying to have removed these firearms from the criminal environment.

‘But can I say that this is always targeted (by police) in order to make Queensland safer.’

Mr Ryan said the operation was a great success, however reiterated there were about 900,000 legally owned firearms in Queensland. 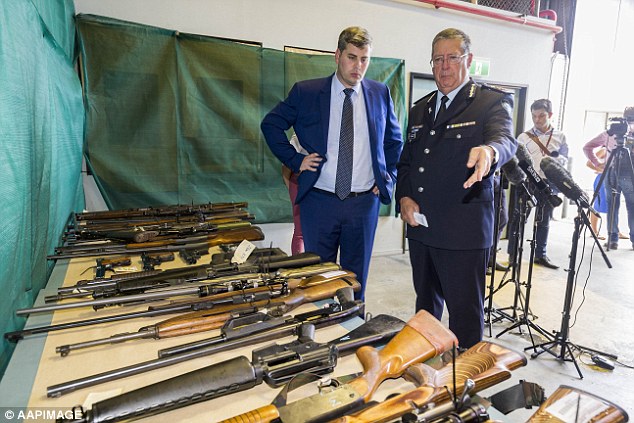 In some cases thieves are going to radical measures: breaking down walls of houses to get to gun safes so they can steal them 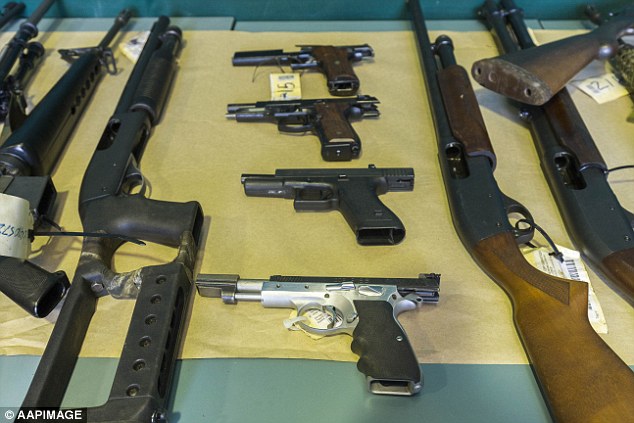 ‘It is very satisfying to have removed these firearms from the criminal environment’: said Police Minister Mark Ryan

‘As long as guns are lawfully owned under the weapons act, people are entitled to access to those guns,’ Mr Ryan said.

‘The number we are concerned about is the number of illegal weapons in the state.’

The majority of guns seized during the operation had been stolen from properly licensed gun owners.

The commissioner outlined the extreme measures some thieves went to in order to access the firearms, including breaking down walls of houses on rural properties to access gun safes. 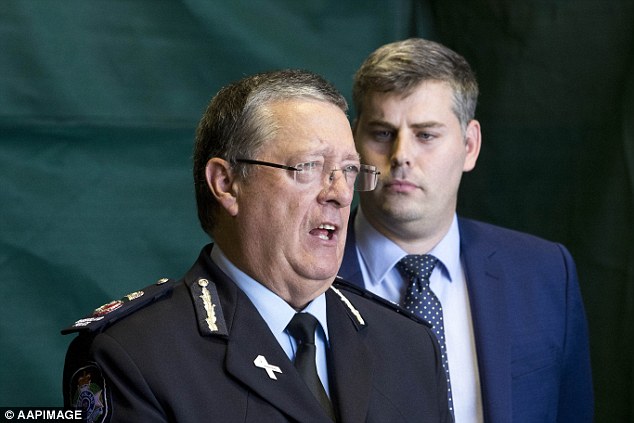 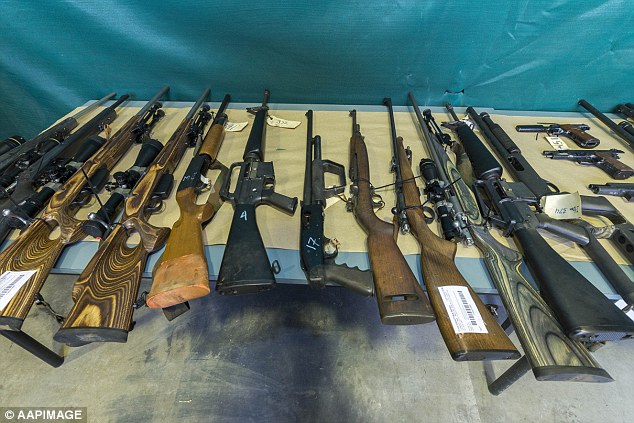 He said a smaller number of cases involved people purchasing kits online to modify legal weapons into illegal ones, by increasing their ammunition capacity or enabling automatic fire.

The operation resulted in 440 charges being laid against a number of people, including weapons offences, as well as drug and theft charges.

ADF personnel and specialist police conducted a two-day operation on the Gold Coast last week to fine-tune security arrangements for the Games.

Australia’s terror alert level remains at ‘probable’ but authorities say there is no specific threat to the Games or the Gold Coast generally.