Queensland teenager’s brazen Facebook posts before cops pulled her over

‘F**k the police, lock it or lose it… Bonnie and Clyde 2019’: Teenager’s VERY brazen Facebook posts before wild crime rampage in a stolen car

A 19-year-old woman posted ‘f*** the task force, Bonnie and Clyde 2019’ on Facebook hours before going on a wild crime rampage in a stolen car.

Chelsea Marie Evans was spotted by police travelling in a stolen car with others in Birtinya on the Sunshine Coast on June 16.

The same day, she had stolen $200 worth of clothes from TK Maxx.

She pleaded guilty to those charges – as well as eight breaches of bail and other stealing offences – at Maroochydore Magistrates Court on Wednesday, according to the Sunshine Coast Daily. 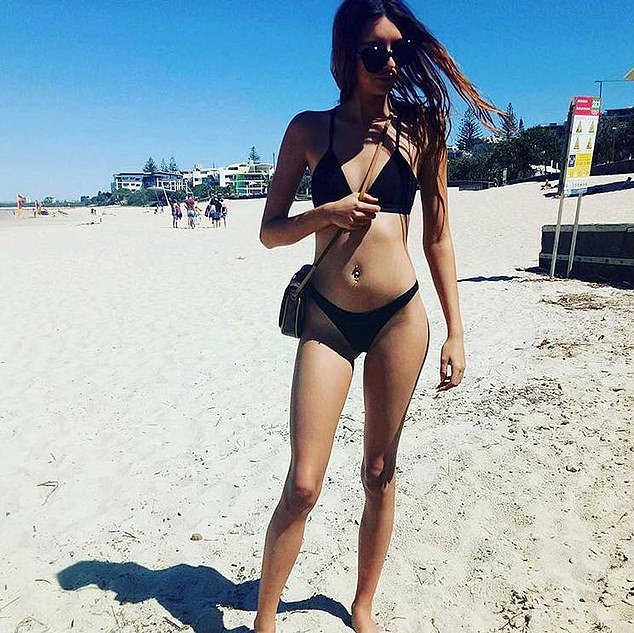 She plead guilty to these charges, as well as breach eight breaches of bail and other stealing offences, at Maroochydore Magistrates Court on Wednesday

Sergeant Vicki Kennedy-Grills told the court Evans’ social media account suggested she was involved in the crimes which she later admitted to.

‘Police review of that defendant’s Facebook account shows numerous posts referencing stolen cars, including a post that stated, “Just a friendly reminder to lock your cars and garages tonight, f–k the task force, Bonnie and Clyde 2019, lock it or lose it,” she told the court.

The court heard on June 19 she stole $707 worth of clothing from Myer and stole from a drive-thru.

Sergeant Kennedy-Grills said Evans had posted pictures of herself wearing the same outfit seen in the CCTV to link her to these crimes.

On June 30 she stole three bottles of Jim Beam and a bottle of whiskey worth $214.

Evans’ lawyer Michael Robinson said she had spent seven months in custody earlier this year on an unrelated charge after turning herself in, had struggled with drugs and wanted to go to rehabilitation. 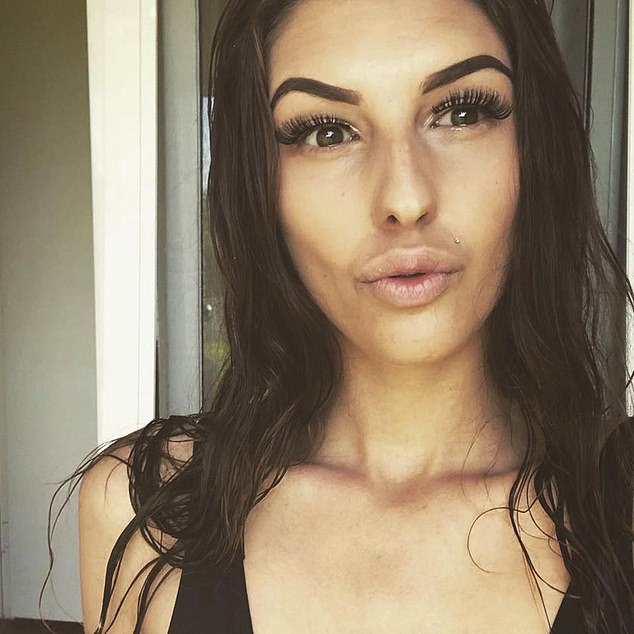 Magistrate Haydn Stjernqvist said: ‘Nothing I say to you is going to make a difference… the only reason you’re pleading guilty is because you are in there… and bail in not an option.

‘This is not a dress rehearsal for a better life, this is it.’

Evans was released under the supervision of a 30-month probation, she doesn’t have to pay restitution for the stolen items and money as she has no means to pay and no convictions were recorded.

Evans’ co-accused for the June 16 crimes are in custody on charges related to vehicle theft.