Querying and Parsing Rust Maps for Better Safety and Speed 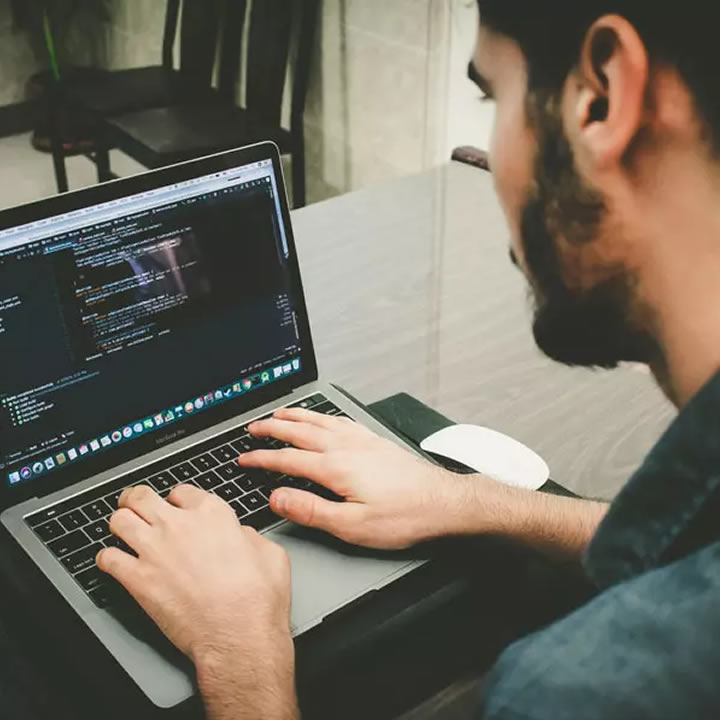 Rust implements the two most popular data structures in computing – Vectors and maps. With the Rust ecosystem quickly evolving, the parsing and querying process and the parsing library, its templating language, and every other aspect is changing. As the core value of Rust is safety and speed, how does querying and parsing Rust maps improve these elements?

Rust for Speed and Safety

Rust is a systems programming language that emphasizes speed and safety. It provides memory safety without depending on garbage collectors. Rust instead tracks borrowing and ownership of resources to determine where to send out the code to run free memory or destructors.

Some of the benefits that Rust offers are:

Querying and parsing Rust maps does improve the safety and speed of the process. Parsing libraries play an essential part in this as well. Be it a parser-combinator library or a parser-generator, they all have an equal share of contributions.

Parser combinators accept several parsers as inputs and return a new parser as the output. It enables you to build parsers for basic tasks like parsing a string or number, composing them with combinatory functions, and more.

Some benefits of such libraries include maintainability, readability, and testability. Especially in parser combinators, each of the moving parts is self-isolated and small, making the whole parser a combination of modular components.

On the other hand, a parser generator takes a file that describes a grammar you want to parse and generates a code that can implement the specific parser for that grammar.

Parsing is the process of obtaining structure from a series of data. A parser is a general element that brings out that structure. A parser is a function that returns either a parsed output or the remainder of input or displays a “Failed to parse “error upon taking some input.

So, make sure that you set a clear boundary and try to stay within it as much as possible.

Rust handles parsing errors with the global variable last_error. This variable is set from Rust and read from JavaScript to detect the result of the parsing. The JavaScript wrapper in the Rust API shows an Error with a readable message based on the error code stored in last_error. The error codes are defined in Rust and JavaScript, and they should be kept in sync.

Where to Place the Boundary?

This is because the decoding function is invoked up to three times for every map encoded in the “mappings” string.  You may eventually have to cross the WebAssembly-to-JavaScript boundary too many times during parsing.

To execute this, you must first define the small helper functions. For instance, the is_mapping_separator is a helper function that returns “true” when the given byte is a separator between mappings and “false” when it is not.

As the VLQ delta value is in the picture, you will need a helper function to read its value and for adding it to the previous values. JavaScript does not help when it comes to VLQ delta value. It does not let you control how the parameters are represented in memory. However, Rust maps give you control over what is or is not boxed.

The Rust ecosystem always offers more and better options for parsing, like combine library, which implements pest and parser combinators. No doubt querying and parsing Rust maps will improve safety and speed with such sophisticated functions in place. Rust is a viable option to enhance the performance and maintainability of different libraries.