Racing officials are investigating whether large illegal bets were placed on Darren Weir’s horses before he was banned from the sport for four years.

Australia’s most successful horse trainer was banned this week after taser-like devices known as ‘jiggers’ were found in the master bedroom of his home.

As part of the investigation into the disgraced trainer, Racing Victoria asked Australian bookmakers to hand over records of bets on his horses.

But the unexpectedly low number returned led officials to believe that many bets were placed with overseas gambling firms. 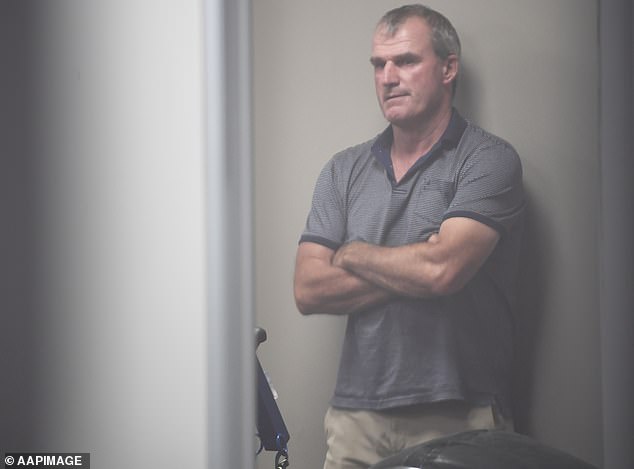 Officials were now probing whether punters took to the Philippines-based bookmaker Citibet to put money on Weir-trained horses which went on to win against the odds.

Citibet does not have the rights to take bets on Australian racing.

Because international bets are not reported to Australian authorities, it is difficult for officials to work out how many, if any, were placed.

A source told The Sunday Herald Sun: ‘The suspicion is that the betting has been going on overseas on Citibet.

‘For 18 months they have had suspicions about the corruption of racing outcomes.

There was no suggestion that Weir was involved in overseas betting.

He offered a plea of ‘no contest’ to four charges, three of them relating to the possession of an electronic apparatus on his licensed premises.

The other charge was for conduct prejudicial to the image of racing.

A three-man panel from the Racing Appeals and Disciplinary Board reached their verdict after two and a half hours. 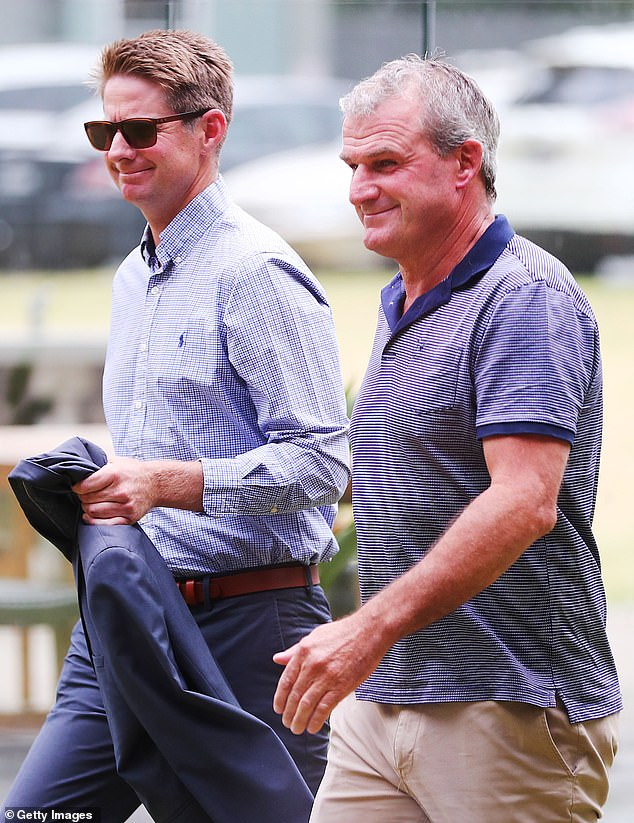 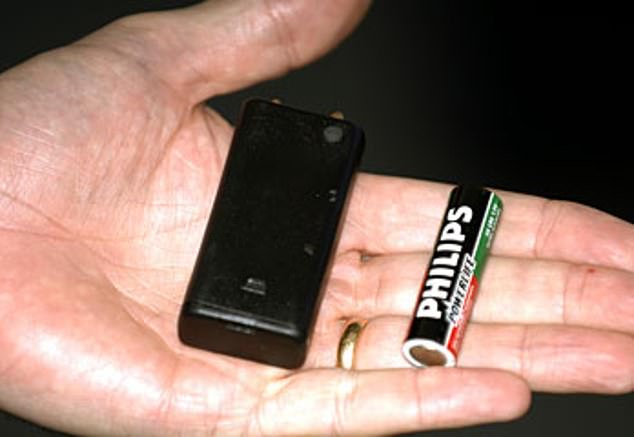 They felt the fact that the jiggers were located in Weir’s bedroom rather than at the training facilities showed the trainer was trying to conceal them.

When handing down the significant penalty, Judge John Bowman, on behalf of deputy chairman Brian Forrest, described the outcome as ‘sad.’

‘You are a 48-year-old man who has completed a rags to riches rise in the racing world,’ he said.

‘You rose from the depths to be Australia’s leading trainer. All of this makes your fall even sadder. 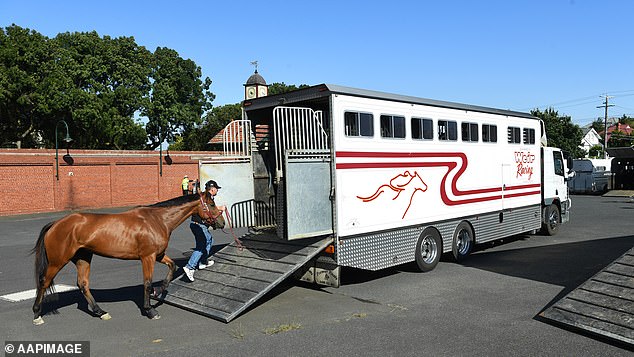 Horses were removed from Weir’s stables following his recent charges of possessing electronic devices known as jiggers, which are illegal in racing

‘Now you will be remembered for possessing instruments of cruelty and implements associated with a high level of cheating.’

Weir exited the training ranks at the top of Melbourne’s training premiership for the 2018/19 season with a table-topping 93 wins.

He had won almost 250 races since the start of the season in August, comfortably the most wins by a trainer in Victoria.

A ‘jigger’ is a conducted electrical device, similar to a taser.

They are used in training to deliver a shock to a horse accompanied by a shout or other signal to run faster, so that when that same shout or signal is used in a race, the horse anticipates the shock and accelerates.