The last year has turned the working lives of millions of people across the country upside-down.

Unemployment levels have reached their highest for nearly five years and thousands of people are still on furlough, while others have been seemingly left high and dry in terms of financial support from the Government.

The situation is gloomy, but there are pockets of entrepreneurial spirit and gritty determination sprouting up all over Britain, with start-ups being led by people who’ve undergone radical career shifts in recent months.

This is Money spoke exclusively to two people, Matt O’Crowley and Lena Bond, who have experienced fairly extreme career changes during the Covid-19 outbreak.

Turmoil: The last year has turned the working lives of millions of people across the country upside-down 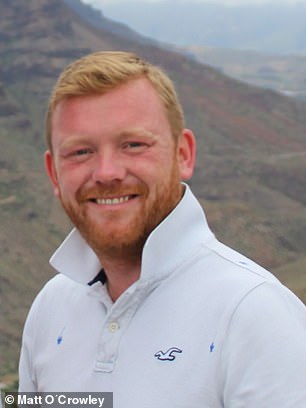 Matt O’Crowley is the sales director at Tanki

Matt O’Crowley, 37, from Shropshire, has certainly had a fairly radical career shift during lockdown.

After working on PS Monarch, the world’s smallest commercial paddle steamer, Matt joined the Merchant Navy as a deck officer and then moved on to get a job as a safety expert in the Middle East and Africa. After that, Matt enjoyed a lengthy career as a safety and risk consultant.

But, before the first national lockdown, Matt was diagnosed with HIV after feeling unwell for months.

‘I lost some business contacts by being open about it, but frankly they were clearly rotters and don’t deserve a second thought’, Matt told This is Money.

He added: ‘Overall people have been incredibly kind and generous and I was lucky to get an undetectable level within 30 days thanks to the marvellous treatments that are now available, meaning that I cannot pass the virus to anybody else and will live a normal working life providing that I keep taking a single pill with my morning coffee.’

On top of his HIV diagnosis, the pandemic also turned Matt’s work world upside-down and he knew he had to act fast to keep money coming in after being told he was ineligible for furlough cash or any form of government support.

Matt gave himself one week to figure out a new business idea and knew he had to focus on a physical product to sell. Toilet paper for, among other things, boats, caravans and yachts, fit the bill perfectly.

‘One day my loo blocked, and I suddenly remembered all the places in the world where a paper bin sits next to the lavatory due to the sewerage systems not being able to cope.

‘This led to thoughts about how the same problem exists on ships, yachts caravans and houses with wonky plumbing that might be connected to septic tanks and sewerage treatment systems. Everything at that point pointed to smelly old tanks and Tanki was born!’, Matt said. 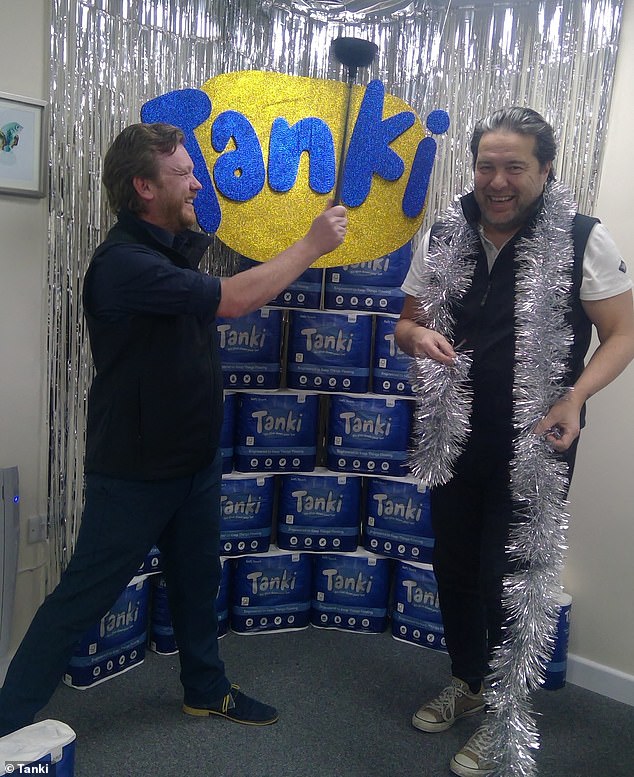 Along with commercial director Mark Collins, Matt created his business called Tanki which sells toilet paper aimed at the maritime sector and is, according to Matt, both plastic and glue free.

Matt says the paper can be flushed into the Arctic as it is the first of its kind to comply with maritime pollution regulations.

‘A real plus is that the toilet paper, which is manufactured by a third party is ‘non-blocking’, Matt added.

Matt and Mark were able to launch Tanki in October after receiving a start-up loan via the ‘Biz Bitain’ scheme.

Tanki also won the latest ‘Maritime UK Innovation Award’ and has been bolstered by private investment via friends ‘whose ears I had chewed off for weeks about loo roll.’

The company has also received major support from broadcasting giant ITV via an advertisement campaign in the last few weeks.

Matt and Mark now expect Tanki to have a turnover of around £1million this year.

Matt says he’s gone from riffling through the clearance items at Lidl and wondering about whether it’s viable to turn on the heating at home, to turning down venture capitalists wanting a slice of his new business venture.

It’s been a whirlwind year for Matt and he’s got some tips for anyone who has lost their job or is struggling workwise during the pandemic.

‘Network like crazy, associate with creative people, don’t let your bum get flat watching TV and don’t be afraid of failure.

‘These days it’s so easy to stay in your pyjamas and pretend that everything is bleak and miserable. But it’s not. The sun rises every day in order for us to grasp the opportunities that we see. You just have to get on and do it.’

Mother-of-two Lena Bond, 42, lives in London and before the pandemic worked as an events manager for a high-end steak restaurant chain.

Lena worked at the restaurant group for around a year before Covid-19 struck and loved her job. She told This is Money: ‘I pretty much lived for my job.’

Lena is still on furlough and says she is getting 60 per cent of her wages, as tronc payments are excluded. 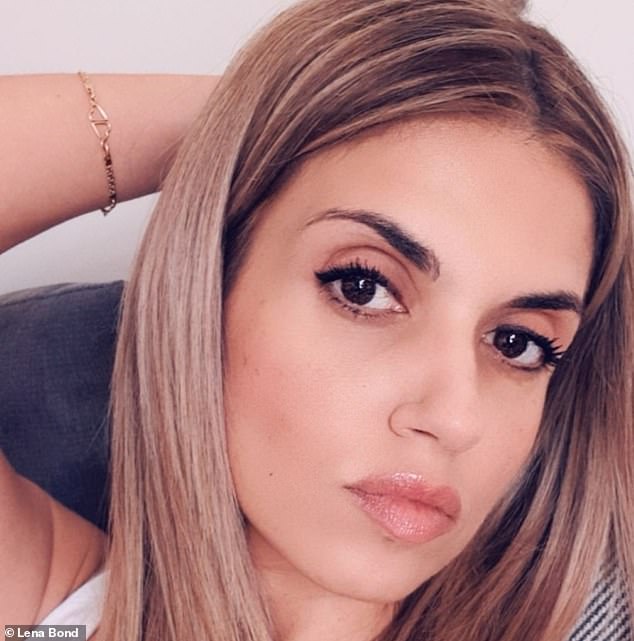 Lena, who has an 18-year-old son and a 10-year-old daughter, expects to return to her normal job in the summer at the earliest and on a part-time basis.

She started ruminating about the idea of setting up a new business in the middle of last year. She told This is Money she had always had a secret fascination with the sex industry and knew she had to establish a business that was ‘bullet-proof’ and could be enjoyed by as many people as possible.

So, in January this year, and by using money from an inheritance after her grandma died, Lena set up the Chain and Bow online sex shop, selling all manner of items to suit every desire and taste.

Lena gets her products from a manufacturer in Hertfordshire and says her online shop offers customers a modern, fresh and competitively priced range of products.

Opening up an online sex shop is a sure-fire way to raise eyebrows, but nothing fazes Lena any more. She is used to ‘lots of sniggering, side eyes and scratching of chins’ from her children for a start.

It’s early days for Lena’s business, but she remains hopeful that it will prove profitable as the months and years roll on.

Lena told This is Money: ‘If you are going to make the transition, make sure you do your research, but don’t spend decades thinking about it.

‘Procrastination is a passion killer in general. You can end up talking yourself out of setting up a new business.’

Lena also recommends working hard to keep costs down and try and establish a company that can withstand anything, including a pandemic and lockdown restrictions.’

As a new start-up, Lena is also all too aware of the need to engage with reputable social media and marketing companies who can help drive up sales. ‘Big boys are buying up keywords, so you have to try and get a competitive edge online somehow’, Lena told This is Money.

Not every business can rank first place in Google’s listings, but Lena is hoping to do just that in the future.