Veteran broadcaster Fran Kelly has announced she is signing off from ABC Radio National’s breakfast show after 17 years.

‘I’ve got some breaking news, I just want to let you all know my days presenting RN Breakfast are coming to an end, after 17 years it’s time. Breakfast has been a huge part of my life and I will miss it,’ Ms Kelly told listeners on Thursday morning.

‘It’s probably the hardest decision I’ve ever had to make in my life.

“I absolutely love the job, I’ve never not loved it, and I give it up reluctantly.

‘It’s probably the hardest decision I’ve ever had to make in my life,’ My Kelly said of her decision to leave her role as Radio National breakfast host 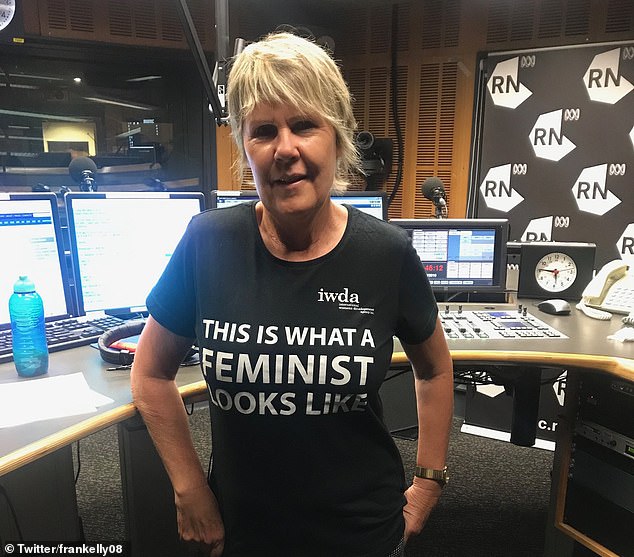 ‘Breakfast radio is very demanding, it’s a hard taskmaster, getting up around 3.30am for 17 years,’ Ms Kelly said on-air this morning

‘But Breakfast radio is very demanding, it’s a hard taskmaster, getting up around 3.30am for 17 years, and I never want to be in a position where I can’t give it everything, because every day it takes pretty much everything, so I felt like my body and my brain this year was saying it’s time.’

Ms Kelly is expected to continue at the ABC where she will be a part of federal election coverage and co-host political podcast, The Party Room.

‘I am incredibly proud of the role the show has played in engaging Australians with the broader issues and in holding people to account.

‘I am leaving RN breakfast on a high.’

Before she took on the role at Radio National, Ms Kelly held roles as ABC News European correspondent and political editor at 7.30 Report.

Ms Kelly told ABC News she was proud of how the program had covered big issues of relevance to Australians, including the Covid-19 pandemic.

‘I’m very proud of the job Breakfast has done in our coverage of the pandemic because early on our mantra was facts not fear, people were terrified and our mission was to keep people up to date with the facts as much as the experts could give them to us and not engage too much in the fear.’ 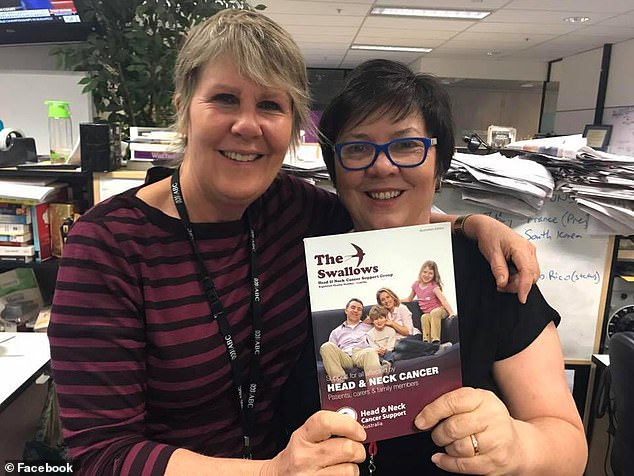 ‘Fran, you have been part of my breakfast routine forever. Will sincerely miss you and your incredible knowledge and enthusiasm… but won’t miss your music taste,’ wrote one listener.

‘Mornings won’t be the same without Fran, with her professional yet personable style and infectious enthusiasm. Thanks for nearly two decades of keeping us informed,’ another person posted.

‘Thank you Fran!’ Tweeted former prime minister Malcolm Turnbull. ‘Mornings in Australia won’t be the same without you. You are a champion – rigorous, fair and always respectful.’

Ms Kelly is expected to finish on December 2 with a replacement to be announced in coming months.