Pro Football Hall of Famer and Raiders great Tim Brown has made his stance clear on who shouldn’t be quarterback for Las Vegas next season: Tom Brady.

The 45-year-old has been linked with a sensational move to Sin City in the offseason, as his two-year deal with the Tampa Bay Buccaneers is set to expire and the Raiders are keen to move on Derek Carr.

A move for Brady would also make sense, given his relationship with head coach Josh McDaniels, who was part of Bill Bellichick’s coaching staff in New England during the seven-time Super Bowl champion’s peak years. He was the Patriots’ offensive coordinator from 2012 to 2019. 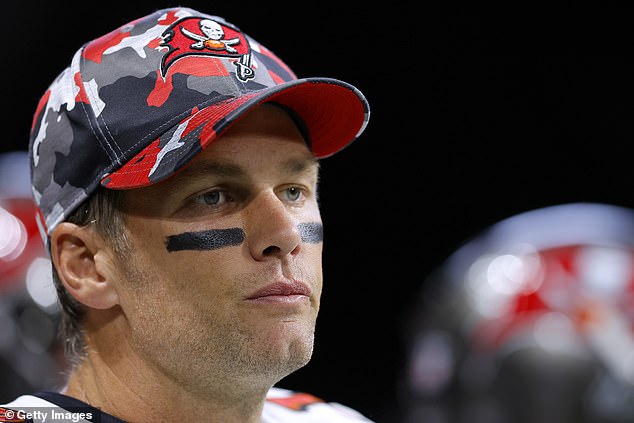 But, Brown, considered as one of the NFL’s best wide receivers ever, doesn’t approve the reunion.

‘I don’t think Tom Brady should be in the plans at all,’ he said on the ‘Maggie & Perloff’ CBS Sports radio show. ‘But, because of that relationship, I think that’s a possibility.’

The silver and black legend then elaborated on why he doesn’t think his old team and one of the oldest quarterbacks ever in the NFL aren’t a good fit for each other.

‘Well I think he’s starting to show that he’s 45-46-years-old. His inability to move – when you look at the quarterbacks in the league today you have very few who are pocket quarterbacks.’ 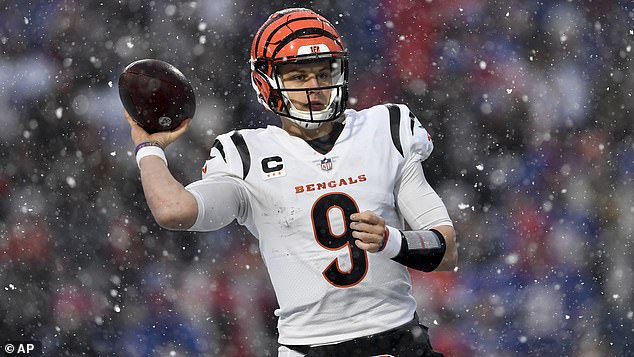 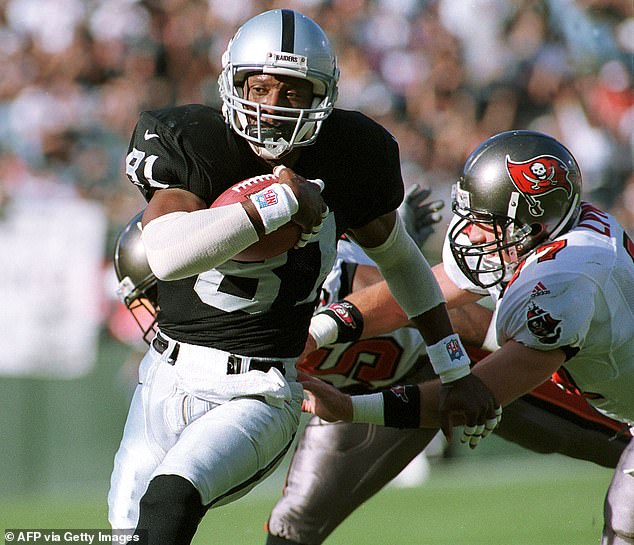 ‘Joe Burrow is probably the closest thing you get, but God knows when it’s time to run, he can get out of the pocket and make it happen.’

‘Tom Brady is never gonna do that. I just don’t believe in this league, and yeah, Tom has won all these Super Bowls, but I just think the league is moving to a point where you have to have a quarterback that’s able to move around and get some things done with his feet every once in a while.’

Like Brady, he played for the Buccaneers for a single season in 2004 before signing a one-day contract with the Raiders to retire with the team, the following year.