The man who created the Rambo character has publicly skewered the new Sylvester Stallone movie centered around the troubled Vietnam veteran.

‘I agree with these RAMBO: LAST BLOOD reviews. The film is a mess. Embarrassed to have my name associated with it,’ Morrell tweeted on the flick’s premiere day.

David Morrell, the author who created the character that Sylvester Stallone’s (pictured) hit Rambo movie franchise is based on, has publicly skewered the new Rambo: Last Blood movie 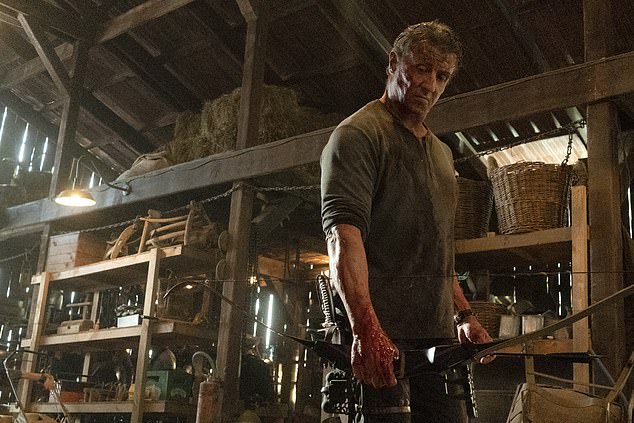 Morrell called Rambo: Last Blood ‘a mess’ and noted that the movie lacked a soul. Stallone is pictured here in a still from the movie 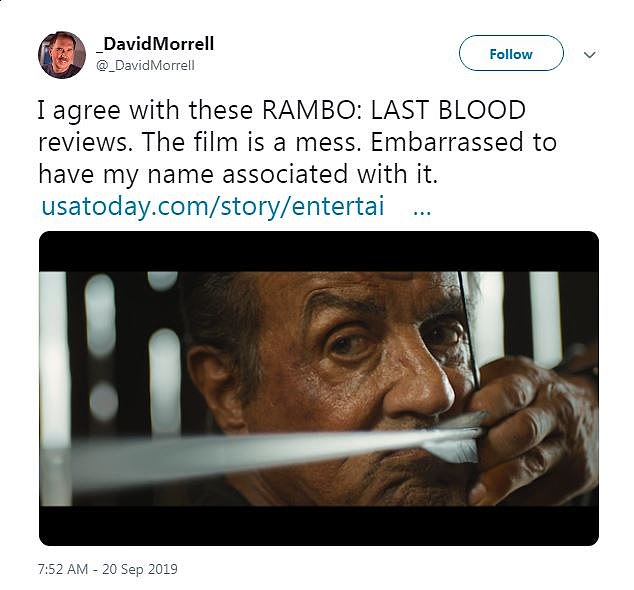 Up until Thursday, Morrell had used his Twitter to remind fans that the movie was coming out. But, after watching it, Morrell shared his thoughts about the movie with fans Friday morning

The movie has a low, 29 per cent critics’ score on Rotten Tomatoes, with largely negative reviews across the board.

In Rambo: Last Blood, Stallone’s titular character travels to Mexico to rescue his friend’s granddaughter from the hands of cartel sex traffickers with blood results.

Morrell told Newsweek that he had spoke with Stallone, who co-wrote the movie, over the phone early on in the script writing process.

The author said that he hoped that Rambo: Last Blood would showcase a ‘soulful’ Rambo, whose actions in the movie included finding a missing child and defending a family that he himself lacked.

Not long after their conversation, Morrell and Stallone apparently stopped talking with each other and Stallone went on to finish writing the script with Absentia TV series creator and writer Matt Cirulnick. 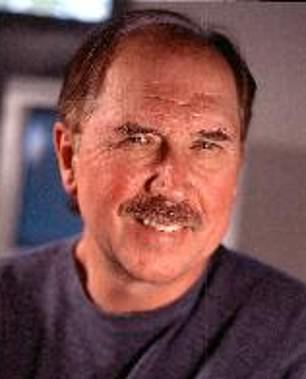 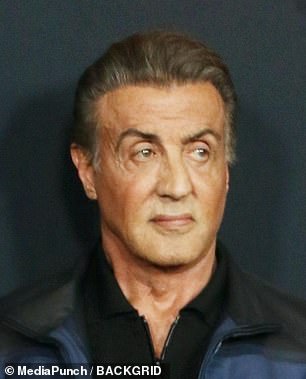 Morrell (left) said that he spoke with Stallone (right) by phone while the actor was writing the Last Blood screenplay, but that their conversation about the movie ended shortly afterwards 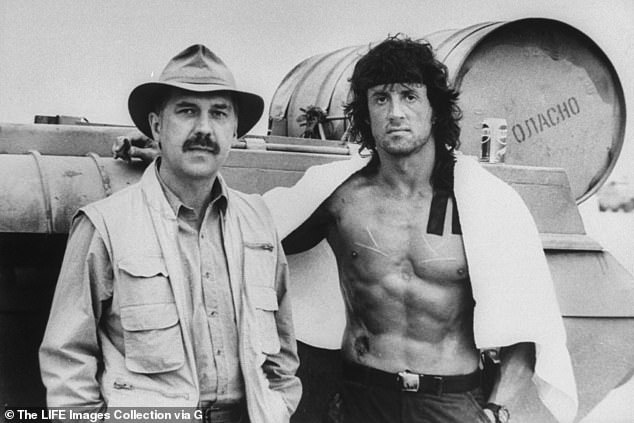 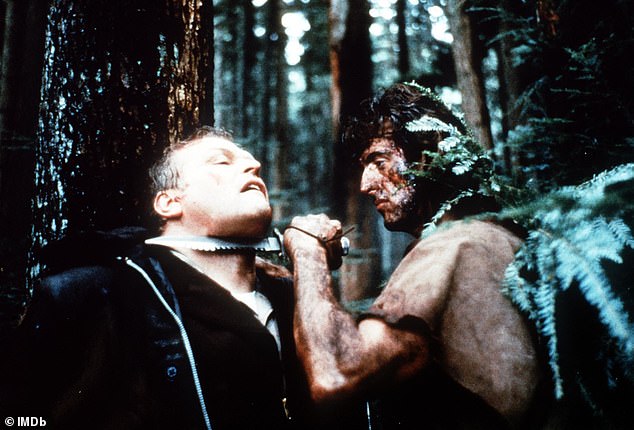 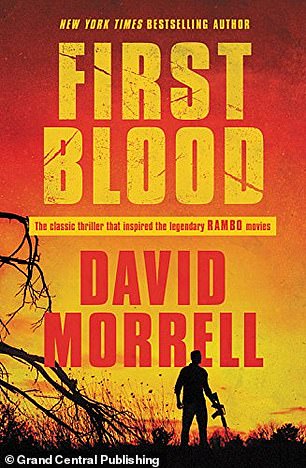 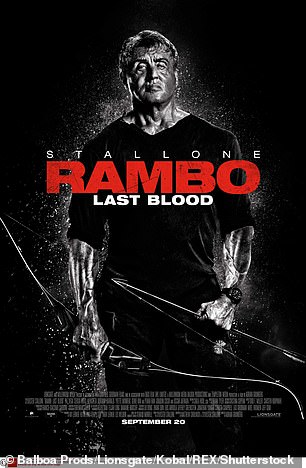 Morrell wrote the novel First Blood (left), which was adapted into the first Rambo movie. There are now five Rambo movies in the franchise, the latest being Rambo: Last Blood (right)

Morrell spent his Friday tweeting with fans about why he disliked Rambo: First Blood so much

Up until watching the movie, Morrell had used his Twitter feed to remind fans that the movie was coming out and to encourage them to read the novel that the 1982 Rambo movie was adapted from.

His cheerleading came to abrupt end after going to a screening, though.

‘I felt degraded and dehumanized after I left the theater,’ Morrell told Newsweek, adding that ‘Instead of being soulful, this new movie lacks one.

‘I felt I was less a human being for having seen it, and today that’s an unfortunate message,’ he said.

After tweeting about how ’embarrassed’ he was to be affiliated with Rambo: Last Blood – he has a ‘based on the character created by’ credit – Morrell responded to tweets from his fans who were either disappointed that he did’t recommend the movie or were suddenly enticed to watch it as a result of his mini review.

One fan tweeted that he wanted to watch the movie even more because ‘I hate this PC world we live in!’

Another fan said that he intended to watch the movie anyway because he enjoys the Rambo character that Morrell had created.

‘Any Rambo characterization in the film is based on what you bring to it, not what’s on the screen,’ Morrell wrote. ‘He could have been called John Smith. Check 1976’s TRACKDOWN, a grindhouse exploitation film with the same plot.’

Morrell would go on to repeatedly tweet references to Trackdown, which he wrote had the ‘Same plot. Same poor filmmaking.’

Morrell also lamented the fact that Rambo: Last Blood ‘made the character a cipher and assumed that audiences knew Rambo’s background, but anyone under 40 will wonder what’s going on.’

He also tweeted that ‘No one talked to me about this film. Wish they had.’

When asked for his thoughts on 2008’s Rambo, aka Rambo IV, which was the last time the character graced the silver screen, Morrell was more complimentary, although not resoundingly so.

‘Well, RAMBO IV had action scenes that went on too long. but it also had speeches such as “Wars. Old men start them. Young men fight them. Nobody wins,”‘ he tweeted.

The First Blood novel has been in print continuously since 1972. Morrell wrote the novelizations of the Rambo movies Rambo: First Blood Part II and Rambo III.