‘Extraordinary’ N’Golo Kante can establish himself as one of the top THREE players in the world with Champions League title, believes Ramires… as ex-Chelsea midfielder says watching Frenchman is like replaying a ‘movie’ of his own game

Former Chelsea star Ramires believes N’Golo Kante would deserve to finish in the top three for the Ballon d’Or award.

Kante passed a late fitness test ensuring he will be available for Chelsea in their Champions League final against Manchester City on Saturday.

The 30-year-old midfielder is also expected to play a vital part in France’s hopes of clinching the European championship this summer. 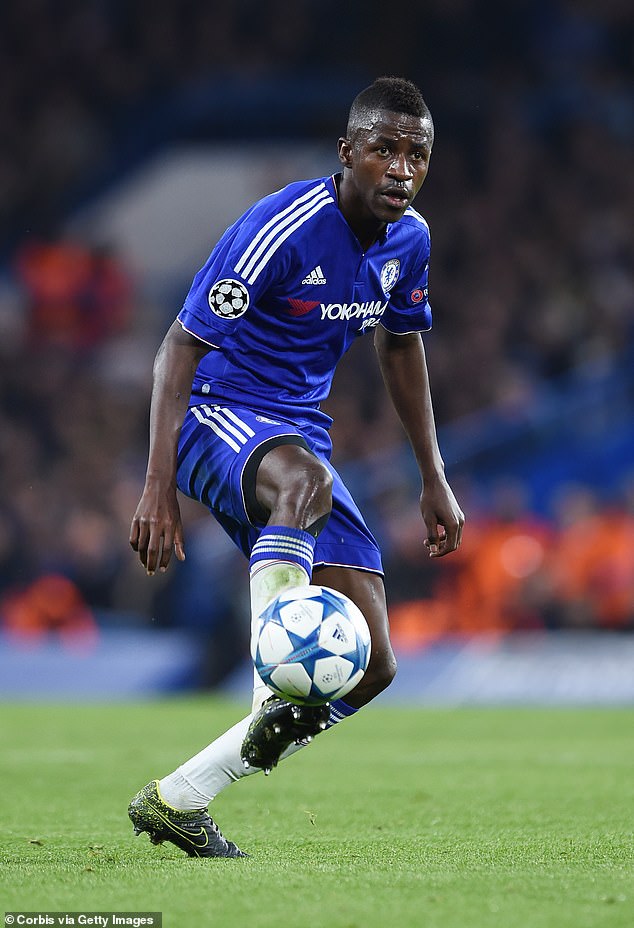 Ramires, who played with Chelsea from 2010 to 2016, says that Kante is like watching himself.

In an interview with Mais Futebol, he said: ‘I watch Kante play and there’s a movie in my head because I see myself. He plays, he’s got a highlight, but no one sees him wanting to show up off the field.

‘He’s very calm, always quiet. He’s an extraordinary player. He’s in every corner of the field. On defence, in the middle, in attack, on the sides. He’s among the best in the world. What he’s playing is impressive.’

When asked if Kante could be voted as one of the best in the world with success in the Champions League and at Euro 2020, he added:  ‘He may turn out to be one of the top three in the world.

‘But it’s hard for a defensive midfielder to come in and win a Ballon d’Or. But, look, it would be deserved yes.’

Ramires was part of the Chelsea team that clinched the Champions League back in 2012. 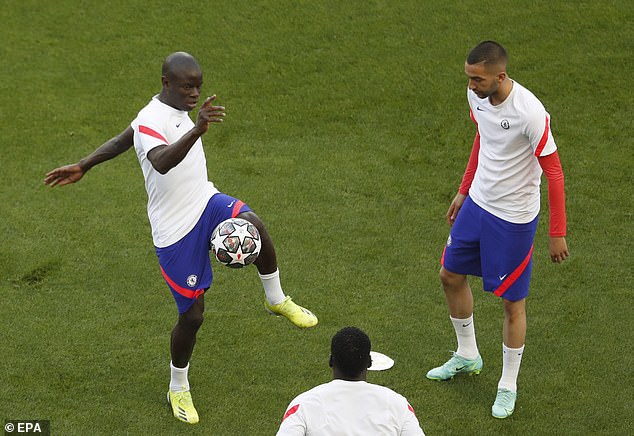 The 34-year-old Brazilian scored a fantastic lobbed shot against Barcelona at the Nou Camp to send them to the final.

However, he missed the final against Bayern Munich due to suspension after picking up yellow cards in both legs against Barcelona.

Kante has won Premier League titles with both Leicester and Chelsea, and is hoping to add the Champions League to his trophy haul.