By Simon Jones and Will Pickworth For Mailonline

The Scottish giants are currently second in the Scottish Premiership under Michael Beale after the former QPR boss was appointed in November.

He has won five of his six games in charge – but they lie nine points behind leaders Celtic – and Beale is keen to strengthen in January.

And the Gers want to bring in attacking reinforcements with the signings of Cantwell and Whitaker.

Norwich’s Cantwell broke onto the scene with the Canaries during their Championship promotion season of 2018-19 – before he also impressed in the following Premier League campaign – as he scored six times.

Norwich were relegated that year but were promoted as champions again the following season with the attacking midfielder shining.

However, he fell out of favour last campaign and spent time on loan at Bournemouth – but he failed to score while with the Cherries. 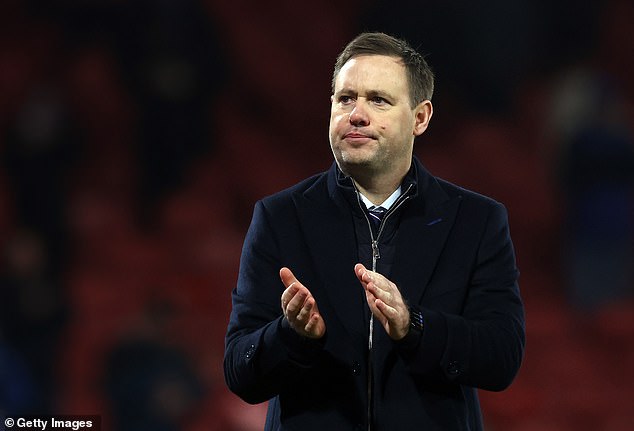 He was re-integrated into the squad this year but has failed to score or assist in 18 games and Cantwell hasn’t featured since before the World Cup.

And it now looks as if he will move on from his boyhood club with Beale confirming the clubs are in talks. 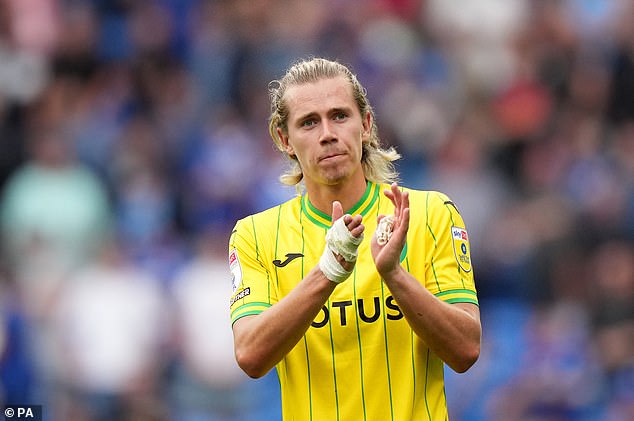 Whittaker is also being chased by Rangers after shining on loan at League One high-flyers Plymouth during the first half of the campaign.

The winger scored nine times and added seven assists during his stint at Home Park and Beale also confirmed the club’s interest in him.

‘We’re looking at all the areas but obviously we want to bring more goals into the club. We need goalscorers in the building.’