Raphael Varane insists he is fully focused on the upcoming European Championships amid transfer links to Manchester United… and he opens up on Zinedine Zidane’s Real Madrid exit, insisting he would like to play for the Frenchman again

In demand centre-back Raphael Varane has insisted he is fully focused on France and the upcoming European Championships, not any potential transfer talk.

With just one year remaining on his contract, and with Real Madrid looking to raise funds for their much-needed rebuild, the Frenchman has been heavily linked with an exit this summer.

Sportsmail understands Manchester United are exploring a summer deal for the centre-back, who they have kept tabs on for some time. 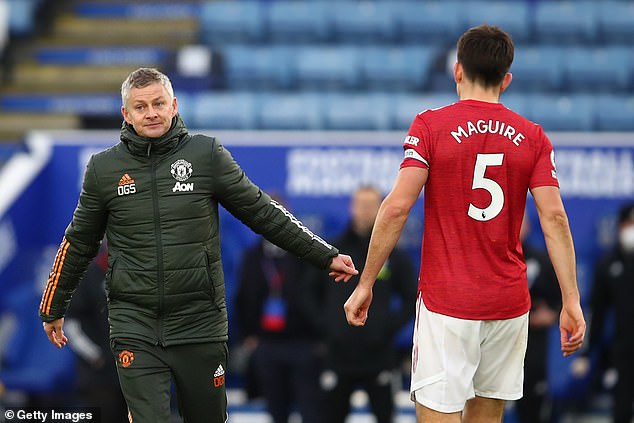 With just two weeks until the European Championships get underway, however, Varane insists it’s the impending tournament that is occupying his full attention.

‘This is not the time to talk about my future,’ Varane said of the current speculation. ‘I am focused on the selection, on this Euro.

‘We are all human beings. We can think about it. As for my personal case, I am focused on the objectives that we have in the France team, it is not a subject that I will discuss every day in my room at Clairefontaine.

‘I am focused on my goal, and now is not the time to discuss it. If I have to talk about it, it will be directly with the people concerned.’

It is believed Madrid value the defender at £60million, though United are hopeful they can get that figure reduced – despite potential competition from Varane’s boyhood club Paris Saint-Germain.

However, there is an increasing acknowledgment that the Frenchman fits the profile required to play alongside current No 1 Harry Maguire. 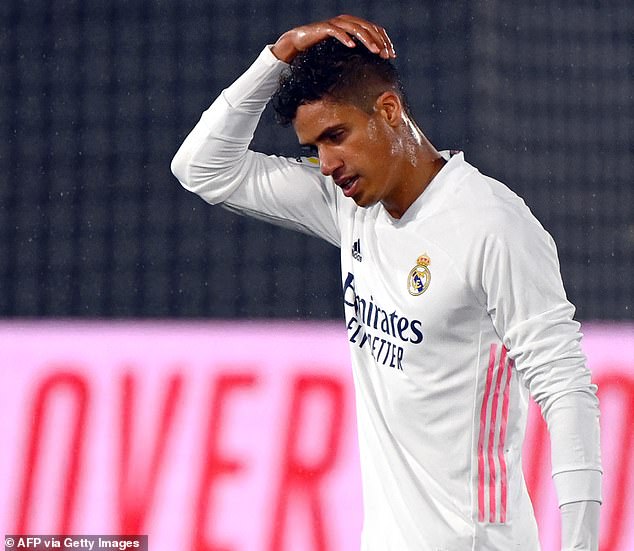 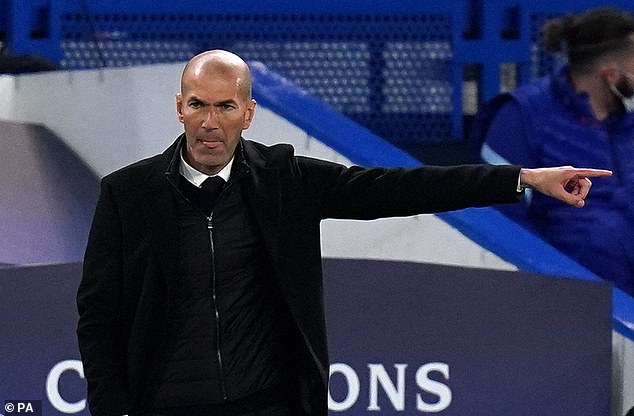 With Zinedine Zidane resigning again, Varane admits it will be ‘strange’  to play for Madrid

Varane has revealed he feels ‘proud’ to have played under the legendary Frenchman, and insists he would like to do so again in the future.

He said: ‘My first reaction [to Zidane’s departure] is that I feel proud for the last ten years. He took me from Lens to Real Madrid and I have learned a lot alongside him.

‘He is a coach that has a human side. He is a source of inspiration, not only for me but for many players who have met him.

‘Seeing him leave is strange for me and for an entire generation of players at Real Madrid.

‘It has been a pleasure to work with him, and it would be nice for it to happen again in the future. He is a great coach and a great human being.’