Raphael Varane is ‘the COMPLETE package’ and is ‘incredible’, insists Toni Kroos

Raphael Varane is ‘the COMPLETE package’ and is ‘incredible’, insists former Real Madrid team-mate Toni Kroos, as he heaps praise on the Man United star ahead of his World Cup final with France

Real Madrid midfielder Toni Kroos has lauded his former team-mate Raphael Varane as the ‘complete package’, as he prepares for the 2022 World Cup final with France.

The 29-year-old defender has been a key figure for Didier Deschamps’ side in Qatar, helping his country reach the final, where they will face Argentina on Sunday afternoon.

France have brushed aside Poland, England and Morocco in the knock-out stages while conceding just two goals – and now have the opportunity to defend their 2018 World Cup crown.

Varane has featured in all of France’s matches at the major tournament, barring the opening fixture as he recovered from a hamstring injury.

His former team-mate Kroos is not surprised by Varane’s impressive displays at the major tournament, given his form for Real Madrid over the years.

Kroos told Real Total: ‘He’s incredibly fast. Really one of the fastest team-mates, I would even say. 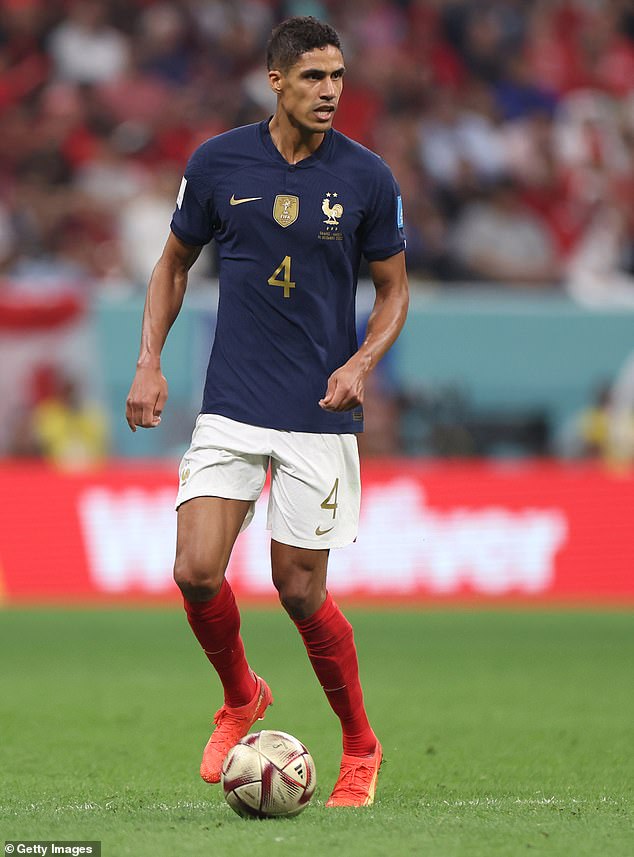 ‘There were a few quick ones. He’s really incredible. I never really saw anyone run away from him in our time here.

‘He was a solid pillar for us alongside (Sergio) Ramos for many years. He did an outstanding job and is really the complete package.

‘He doesn’t do miracles with the ball but is a highly awkward defender to play against.

‘You can’t beat him in the air and, as I said, he’s incredibly fast, so you can’t run away from him either. He’s a good man.’ 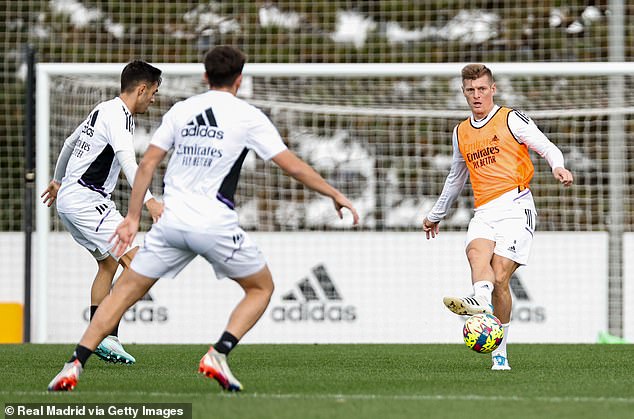 The defender endured an injury-hit first campaign at United, struggling to make a real impact, but things have changed this season.

Varane has formed a solid partnership alongside Lisandro Martinez before the Premier League stopped for a winter break.

The pair have taken the places of England star Harry Maguire and Victor Lindelof this season and helped United improve their defensive fortunes. 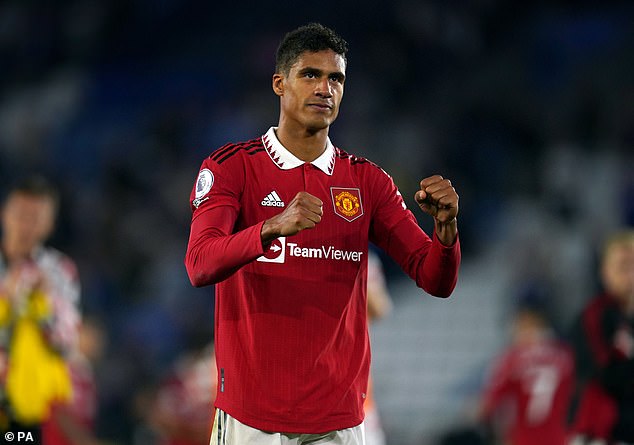