A rare eye cancer has struck 18 people in North Carolina and reportedly 36 more in Alabama, leaving doctors stumped as they search for a cause.

Only six out of every one million people are diagnosed with ocular melanoma each year.

Four friends with the rare cancer who attended Auburn University together believe an investigation into their alma mater may find the cause.

Two communities in North Carolina and Alabama have been struck with ocular melanoma, including these four women who attended Auburn University in Alabama together 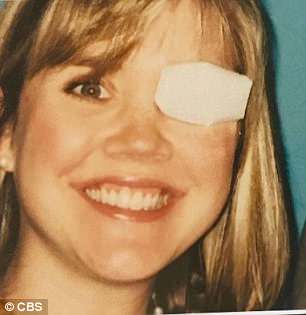 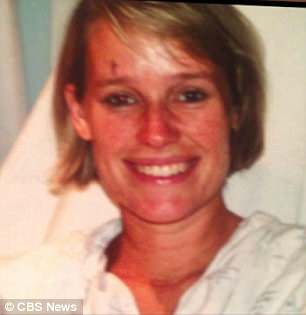 Juleigh Green, left, was diagnosed at 27 when he saw odd flashes of light. Allison Allred, right, was diagnosed when she was 31 after doctors found a 10-millimeter melanoma in her retina 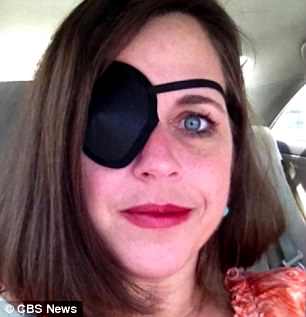 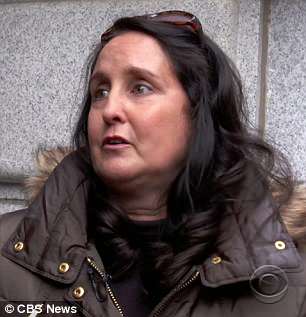 Ashley McCrary, left, was diagnosed after she found black spots in her iris. Lori Lee, right, was diagnosed with the rare disease as well but unlike the others, she was able to keep her eye

In January, 18 patients within a 15-mile radius were diagnosed with the cancer in Huntersville, North Carolina.

The four friends with ocular melanoma, have learned of 36 other Auburn University grads or workers who have the cancer as well, according to CBS.

Juleigh Green was the first of the friends to be diagnosed when she was 27 after she saw odd flashes of light.

Her doctor told her: ‘There’s a mass there, there’s something there, I don’t know what it is, but it looks like it could be, you know, a tumor’.

In 2001 her old friend Allison Allred was diagnosed when she was 31 after doctors found a 10-millimeter melanoma sitting on her retina.

Their friend Ashley McCrary went to the doctor when she found black spots in her iris and was too diagnosed with ocular melanoma.

‘What’s crazy is literally standing there, I was like, “Well, I know two people who’ve had this cancer”‘ she said.

The three of them had an eye removed.

A fourth Auburn University alumna Lori Lee was diagnosed with the rare disease as well, but she was able to keep her eye.

Concerned, McCrary shared the commonality to Dr. Marlana Orloff, her oncologist at Sidney Kimmel Cancer Center (SKCC) in Philadelphia, who launched an investigation.

‘Most people don’t know anyone with this disease. We said, “OK, these girls were in this location, they were all definitively diagnosed with this very rare cancer – what’s going on?”‘ she said to CBS.

There is no known cure for the cancer.

Noting the women’s link to their Alabama university, McCrary launched the Auburn Ocular Melanoma Facebook page to see if people who attended or worked at the university also experienced the rare cancer as well.

She says since launching the page 36 people have come forward say they too have been diagnosed with ocular melanoma.

‘We believe that when we’re looking at what’s going on in Huntersville, North Carolina, and what’s going on here, there is something that potentially links us together,’ McCrary said. 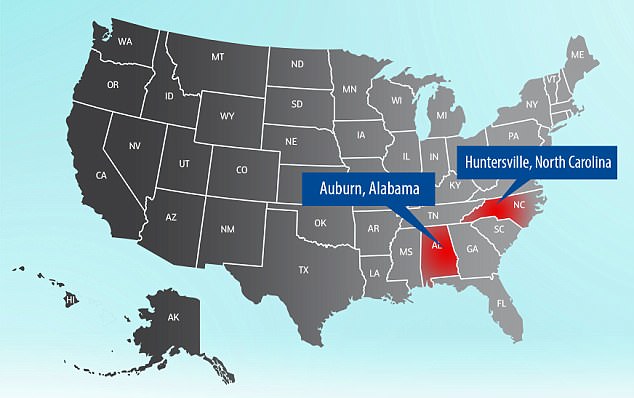 In Huntersville, North Carolina 18 people have been diagnosed with ocular melanoma. In Auburn, Alabama an official number is yet to be released 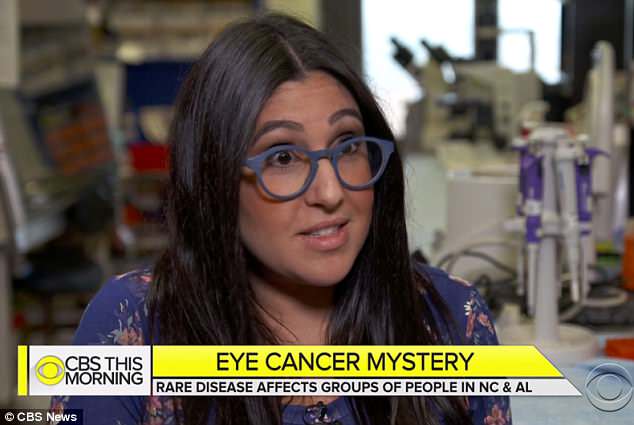 Dr. Marlana Orloff of Sidney Kimmel Cancer Center in Philadelphia is investigating the women’s connection to Auburn University in Alabama 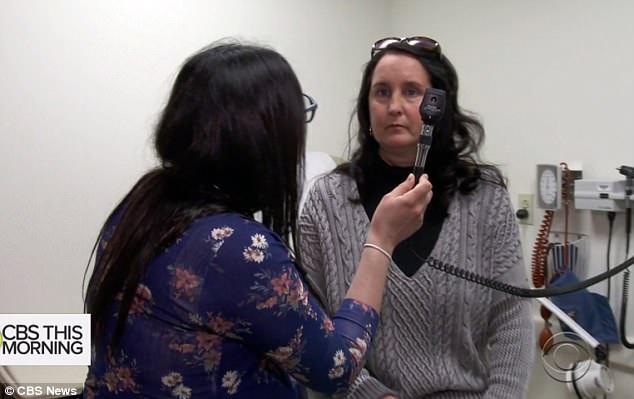 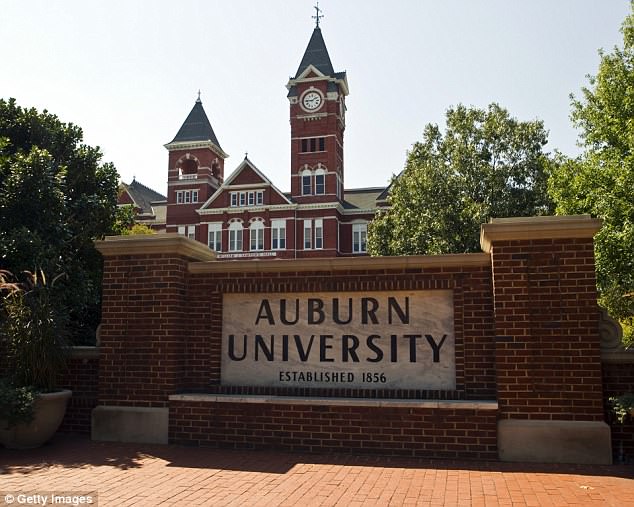 In light of the women’s efforts and the 36 Auburn University-affiliated patients who say they were diagnosed with ocular melanoma, the college has launched its own investigation

‘Until we get more research into this, then we’re not gonna get anywhere. We’ve got to have it so that we can start linking all of them together to try to find a cause, and then one day, hopefully, a cure,’ Lee added.

Auburn University is conducting their own investigation to see if there were any environmental factors that can be pinpointed as a potential cause.

The Alabama Department of Health says ‘it would be premature to determine that a cancer cluster exists in the area’.

Although the situation in Auburn has not been dubbed a cluster, the group of patients with the cancer in Huntersville has been defined as a cancer cluster.

In Huntersville not only have 18 people have been affected, but four have died within a 15-mile radius due to the illness.

Oddly the cancer, although more typically found in men in their 60s, has affected majority women in their 30s or younger in the community.

Investigators studying the Huntersville cluster with accounts dating back to 2014, published a report earlier this month that said no cause of the cluster has been found.

The study investigated air, water and land related issues but it yielded no findings towards a cause.

‘It’s just hard to believe that there’s not a common thread here. I just keep thinking they need to do more,’ Mecklenburg County Commissioner Pat Cotham said to WCNC.