The mayor of a town once crowned the ice capital of Australia has revealed the terrifying extent to which the drug had destroying the community, with one vicious murder prompting an investigation that required raids on over 100 homes.

Ice addict Travis Kirchner, 44, murdered Sally Rothe, 54, at her home in Murray Bridge, 74km southeast of Adelaide, by repeatedly bashing her with a 40kg concrete owl pedestal on February 4, 2018.

Kirchner was drunk on homebrew and suffering amphetamine withdrawal when Ms Rothe, who had stored some picture frames for him, tapped his head with a frame, triggering a murderous rage.

The town of Murray Bridge, 74km southeast of Adelaide, population 22,495, was the scene of one of Australia’s most shocking murders prompting drug raids on 100 homes 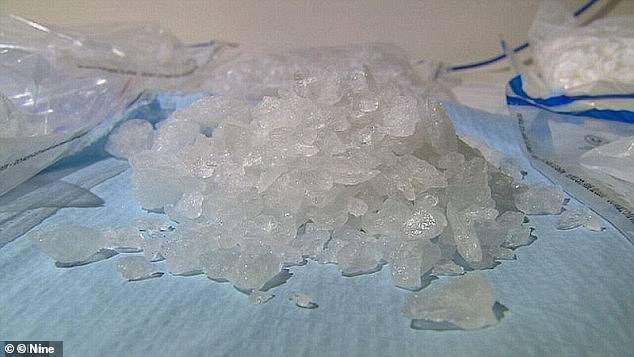 The drug ice, or methamphetamine, is so addictive that police say some people try it once and can never get off it. Hope was lost for older addicts so Murray Bridge is trying to divert youth

After he beat the mother-of-three to death, Kirchner dumped her body in a garbage bin and fled.

The murder prompted drug raid on more than 100 homes in the meth-riddled town, flushing out a plague of rats that shocked police and locals alike.

The Supreme Court jailed Kirchner for life in June 2019 – but the viciousness of the brutal slaying shocked the nation.

The murder triggered an immediate response to the out-of-control meth problem plaguing a town where in 2018, everyone from children as young as 11 right through to grandparents were becoming addicted to ice.

Murray Bridge police called for help and Adelaide’s drug squad responded, travelling en masse to the town to conduct mass raids on the south side of the Murray River in the Swanport area. 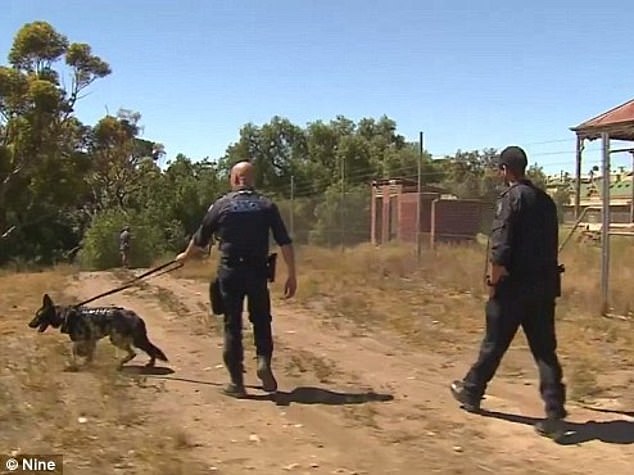 Pictured: mass drug raids were unleashed on 100 houses in the town after the horrific killing

Police descended on more than 100 homes in the down-at-heel area that includes an abandoned shopping centre and house prices less than $120,000.

The enormous raid rocked the sleepy town famous for paddle boats with a population of under 22,500 as of June 2019.

Murray Bridge mayor Brenton Lewis, who has lived there all his life, said the town had never seen anything like it.

‘It was an absolutely bloody meltdown,’ he told The Australian.

‘There were 160, 170 convictions in about five days. They had the rats running everywhere. They were always there, though. They just flushed them out.’

Murray Bridge police superintendent James Blandford said it was like turning over a rock.

‘We were stunned by what we found. It was sickening. But we set about to fix it.’ 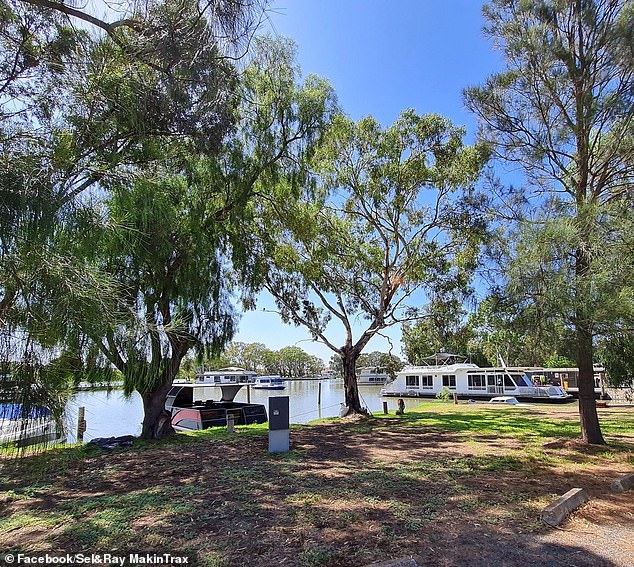 Picturesque Murray Bridge wants to be known for its paddle steamers on the mighty Murray River, not as the ‘meth capital of Australia’. Pictured: the Murray Bay marina 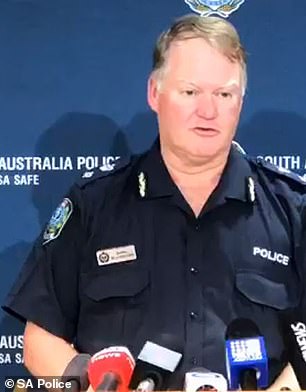 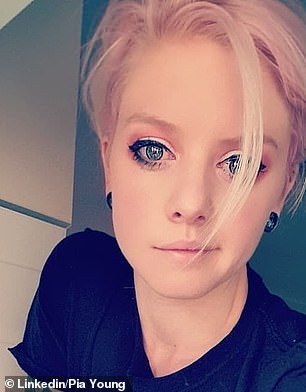 The Australian Criminal Intelligence Commission is preparing to release a new survey of waste water showing regional Australia and South Australia are the hardest hit by ice addiction.

The biannual survey, to be released later this month, analyses the concentration of 13 different drugs in sewage across the nation.

The most recent previous report from December 2019 to last April found meth and heroin use increased in regional Australia with the onset of the coronavirus pandemic despite the borders being shut.

The new survey will show ‘party’ drugs cocaine and ecstasy dominate Sydney and Melbourne while rural centres and South Australia suffer the scourge of meth, the Weekend Australian reported.

The report will also show no weekend ‘party’ spike in use of ice with addicts in the grip of the highly addictive drug needing it constantly.

Head of the South Australia Police’s Serious and Organised Crime Branch, Detective Superintendent Steve Taylor, said the drug was so addictive that many people have just one dose and then never get off it.

Another violent killing rocked Murray Bridge since the murder of Rothe. 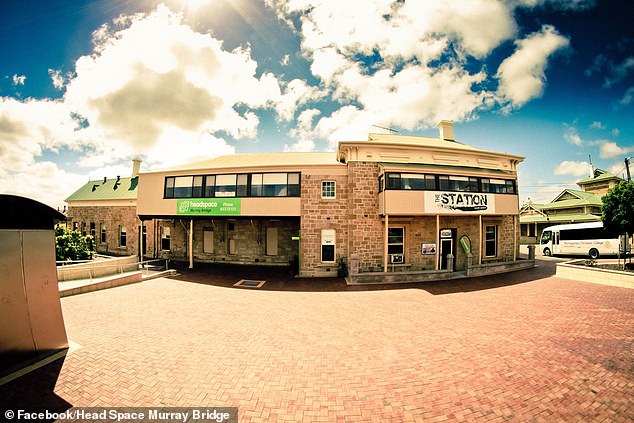 Oliver Todd, 47, was hacked to death with a tomahawk, and his body left at a dump. Four men await trial for the alleged murder.

Mayor Lewis saying the town’s focus turned to diverting youth from drug culture before they try ice for the first time, with older addicts given up on.

He said for those who are 35 and on ice, the best they could hope for is to get some help and kick their addiction.

But if teenagers are given support, they may avoid the problem altogether.

To that end, a pilot program to divert youth from drug use that began in 2019 is beginning to produce data.

The Planet Youth program, credited with stunning results in reducing addiction in young people in Iceland, was announced in June 2019, to be rolled out across 10 pilot sites by Australia’s Alcohol and Drug Foundation.

One of those sites was Murray Bridge.

The first stage of the program was a survey of Year 10 students to ask about the risk and protection factors that encourage or prevent them from using drugs and alcohol.

These 10 locations were announced in June 2019 to be running Planet Youth drug abuse prevention trials.

The two-and-a-half year trials managed by Australia’s Alcohol and Drug Foundation were begun in 2019, meaning they should be finished soon.

The survey results would be used to set goals by the Murray Bridge council, schools and local service providers.

In March last year the survey results came back: Under-aged drinking was a problem, with more than a quarter of the 131 Year 10 respondents having been drunk in the previous month, the local Murray Valley Standard reported.

Factors that coincided with higher rates of drunkenness included friends who drank, parents who did not care if they got drunk, a lack of parental supervision after 10pm, and use of social media for more than three hours per day.

Headspace community engagement leader Pia Young, who is spearheading the Planet Youth program in Murray Bridge, said though ‘meth capital’ makes a good headline, alcohol abuse was the main problem for young people in the town.

With the key problems identified as boredom and lack of supervision the program is now trying to create recreational outlets for young people to keep them and their peers away from drug culture.

Ms Young said the survey showed only 15 to 20 per cent of people were involved in any kind of sport, despite the town’s image as a football-loving Riverine town.

‘So the second part of the challenge has been to work with the different community groups on preventative strategies around ­activities. And it’s not just as simple as saying join the local footy club, as that only works when the club culture is good,’ she said.