Rats the size of CATS are plaguing a housing commission estate

It has a reputation for cool cafes and quirky bars but one hipster haven is at serious risk of losing is stylish status due to an influx of rodents.

For months, dozens of rats – some described as being as big as cats – have terrorised residents of the Johanna O’Dea Court housing estate at Camperdown, in Sydney’s inner West.

The infestation is so advanced that vermin which had died within the units’ walls remained there rotting, and forced tenants to share their homes with the filthy pests.

It has also reportedly spread to next door to Campderdown’s Common Ground – the popular urban farm turned eatery.

Concerned locals who had contacted Balmain Labor candidate Elly Howse for help were told their calls were being ignored by the Department of Housing.

‘Housing have said you need to clean up your rubbish and put up your own bait,’ Ms Howse told The Daily Telegraph.

While cleaners were spotted hosing down the estate this week, signs of the rat infestation remained.

As well as dying rodents located on the ground floor, rat holes were spotted near traps and the scent of decomposing animals filled the air.

Ms Howe urged the Department of Housing to respond to residents’ concerns to avoid the risk of a rat epidemic. 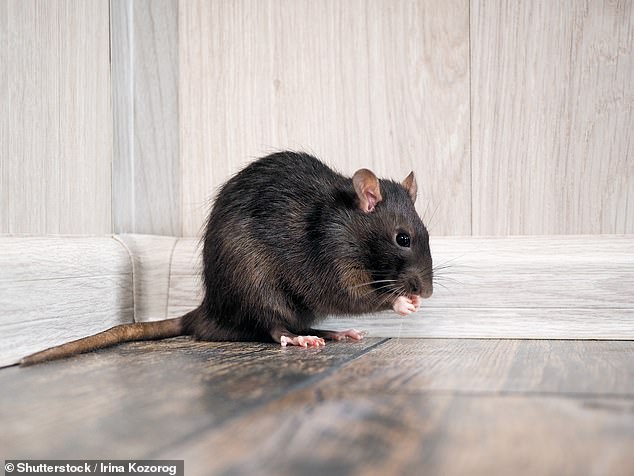 ‘They need to send in a proper pest spray team to really fix it,’ she said. ‘There is a role for the State Housing to really put some serious money and attention behind it.’

‘It’s an issue that has been neglected, the housing residents feel like no one is listening to them.’

A spokesperson from the Department of Family and Community Services (FACS) confirmed there has been an increase in rodent activity around the complex. 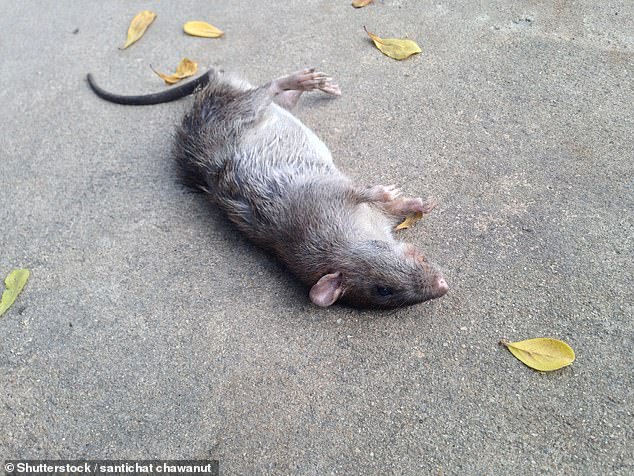 ‘FACS inspects the complex regularly and its contractors bait and remove rodents on a regular basis,’ the spokesperson said.