Ray Wilkins: Sevilla are a bottom-six Premier League side

Ray Wilkins believes Manchester United’s Champions League last-16 opponents Sevilla are equivalent to a bottom-six Premier League side and Jose Mourinho’s men should have no problems advancing past them.

United will take on Sevilla at the Ramon Sanchez Pizjuan Stadium in the first leg of their last-16 clash on Wednesday evening.

Sevilla have endured an inconsistent season and are currently fifth in La Liga ahead of their Champions League meeting with United. 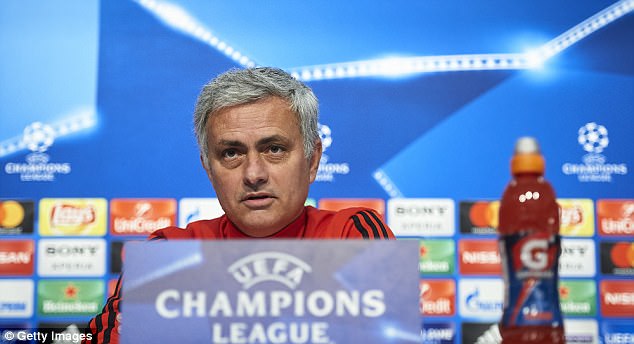 And Wilkins insists United should make light work of a team who he views as on par with the likes of Crystal Palace, Swansea and Huddersfield.

‘You know, where would Sevilla be in the Premier League? Bottom six? Probably?’

Sevilla dismissed Eduardo Berizzo from his post in December after their poor start and replaced him with Vincenzo Montella, who had just been sacked by AC Milan. 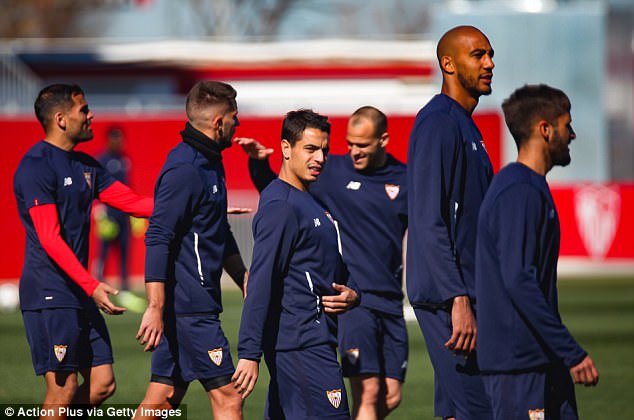 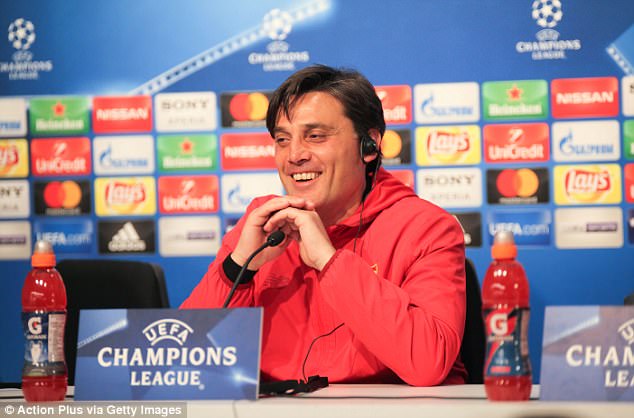 Despite sitting fifth in the Spanish league table, Sevilla have a goal difference of -4 having lost 5-1 to Eibar and 7-0 to Real Madrid in La Liga this campaign.

Montella spoke before the clash about how Sevilla needed to ‘kill’ United’s Alexis Sanchez if they have any chance of progressing to the quarter-finals.

The Italian manager, who knows Sanchez from his spell with Udinese in Serie A, said: ‘I remember him really well from his time in Italy.

‘He has improved a lot during his career and I think he can be a real threat. Maybe we can kill him or knock him down or something.’