Real Madrid 3-1 Atalanta (agg 4-1): Karim Benzema scores his 70th Champions League goal as Zinedine Zidane’s side book their place in the quarter-finals with Sergio Ramos and Marco Asensio also on target against the Italians

Real Madrid booked their place in the quarter-finals of the Champions League with a convincing 3-1 over Atalanta, giving them a 3-0 win on aggregate.

Real took the lead when Atalanta goalkeeper Marco Sportiello’s miss-hit clearance went straight to Luka Modric, who laid the ball across to Karim Benzema to finish calmly into the bottom left corner.

The LaLiga side were awarded a penalty when Vinicius Junior drew a trip from Rafael Toloi just inside the box with Sergio Ramos stepping up to convert the spot-kick.

Luis Muriel briefly gave Atalanta hope with a brilliant free-kick in the 83rd minute but Real broke straight from the resulting kick-off as substitute Marco Asensio scored with virtually his first touch after coming on two minutes earlier. 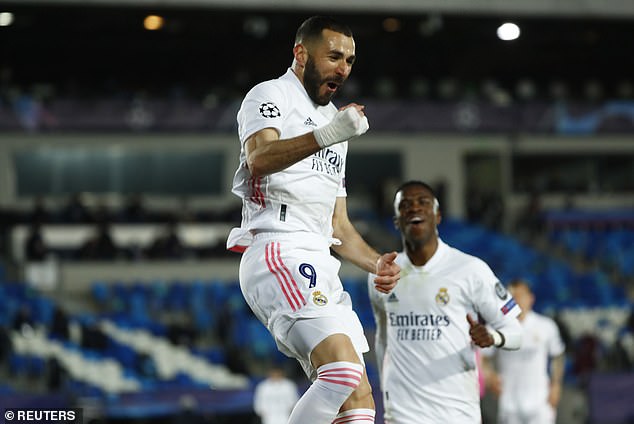 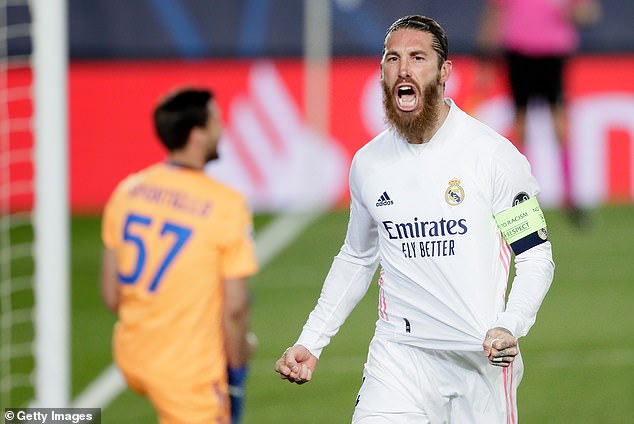 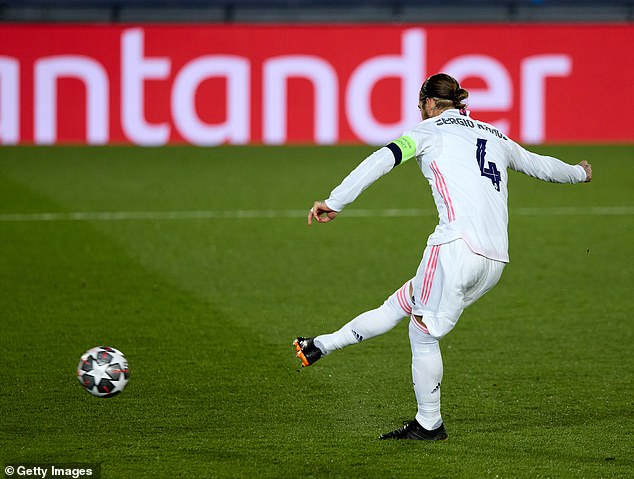