Real Madrid have already boarded their flight to Russia as they try to get in extra preparation for their Champions League tie against CSKA Moscow on Tuesday night.

Los Blancos have announced their squad for the midweek fixture and one glaring omission is Gareth Bale.

The Welshman only managed 45 minutes on the weekend during the Madrid derby as he was forced off at half-time with a suspected groin injury. 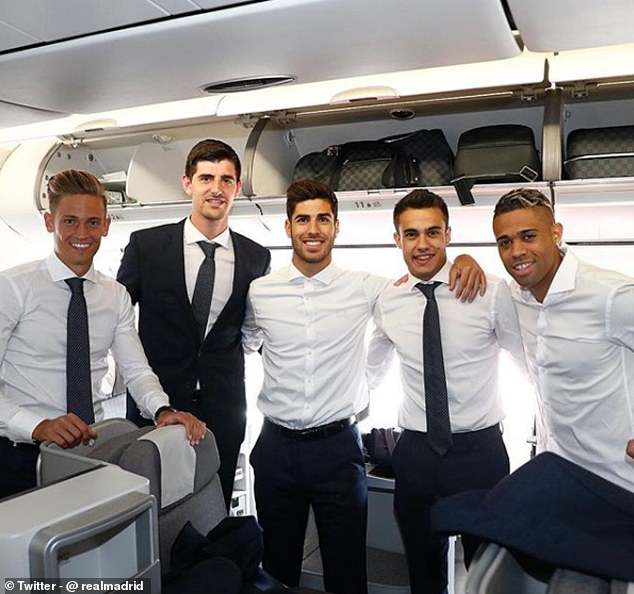 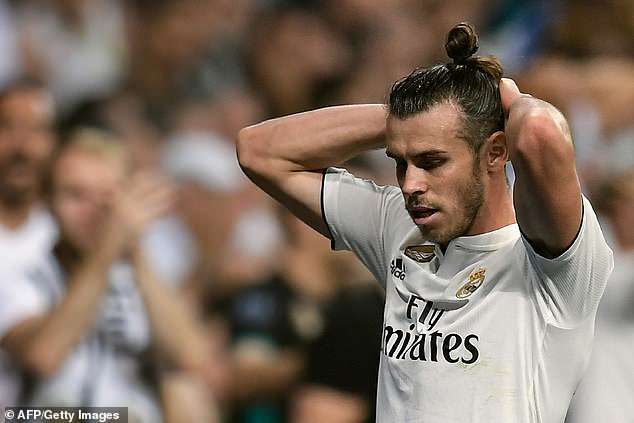 Following Cristiano Ronaldo’s move to Juventus, Bale was expected to become the star man for Real but for now he will be forced watch on from the sidelines.

Dani Ceballos was the man to replace him against Atletico Madrid and the young Spaniard may have to step up again on the European stage.

It could also be a fantastic opportunity for 17-year-old Brazilian sensation Vinicius Junior who signed for a staggering fee of around £38million.

The forward was given a couple of minutes against Atletico and could get to make his Champions League debut. His pace and skill could cause CSKA’s defenders a lot of issues.

Real currently hold the top spot in their Champions League group having thrashed Roma 3-0. Moscow shouldn’t be too difficult for the reigning champions but Bale will surely be missed.