Real Madrid reportedly have first refusal on any deal to re-sign Martin Odegaard from Arsenal but it would take a huge offer for Mikel Arteta to consider selling his captain.

The Gunners signed Odegaard on loan from Madrid in January 2021, and then decided to pay £30million to buy him permanently seven months later.

The Norwegian playmaker has gone from strength to strength ever since, and already has six Premier League goals to his name this term to help Arsenal move top of the table. 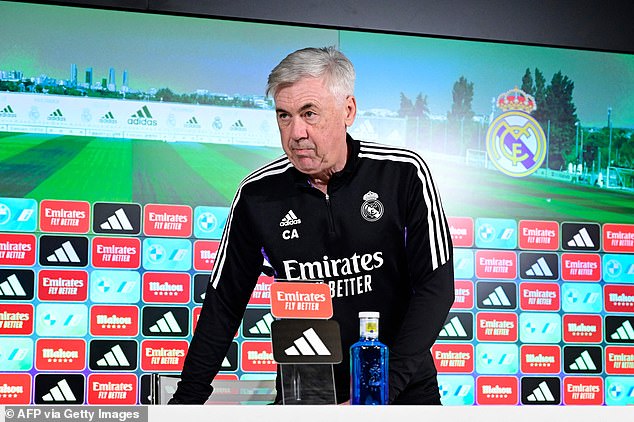 His performances are likely to have attracted the attention of a number of top European clubs, but Marca journalist Ramon Alvarez de Mon has claimed that Madrid could be in pole position to bring him back to the Bernabeu if they decide to step up their interest in the midfielder.

‘There is a kind of right of first refusal for Real Madrid that we will see if at some point it makes sense for them to exercise it,’ De Mon said on his YouTube channel.

Madrid have also been linked with Jude Bellingham as the race for the England midfielder’s signature heats up.

Bellingham is wanted by a number of clubs across Europe, with Liverpool and Manchester City also tracking him ahead of the summer when he is expected to leave Borussia Dortmund. 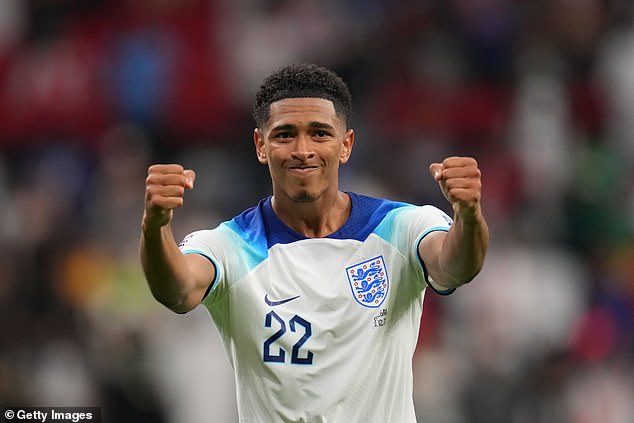 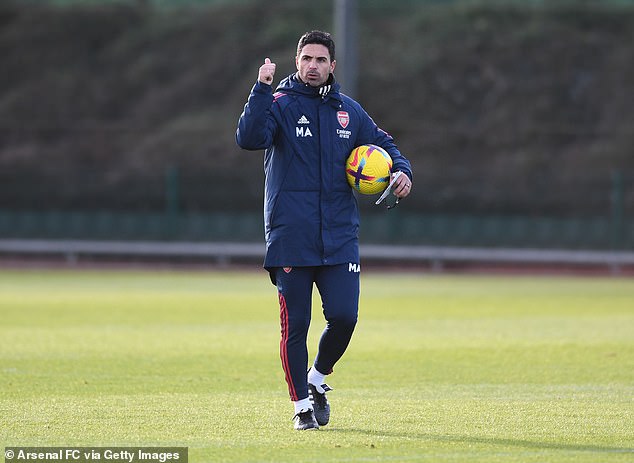 Odegaard joined Madrid as a 16-year-old in 2015 and was touted as one of the biggest prospects in world football at the time.

However, he was consistently loaned out by the Spanish giants and only made 11 appearances for the senior side before moving to Arsenal.

Getting him back appears to be a possibility due to the reported clause in his contract, but it is unlikely that he will be cheap.

Odegaard is currently flourishing at Arsenal having been handed the captain’s armband.

His contract at the Emirates Stadium also runs until 2025, leaving Mikel Arteta in a strong negotiating position if Madrid look to test the waters.