The Spanish giants are looking to land a world-class striker when the 2020-2021 season ends and believe Kane is the perfect man to sign.

According to SER Deportivos, Real Madrid believe negotiations with the Englishman would be ‘easier’ than with either Mbappe or Haaland.

The England captain’s older sibling, Charlie, has been involved with Kane’s career from the beginning and is registered as an intermediary to manage his football and commercial affairs.

Real Madrid are encouraged by Kane’s representation as they believe ‘other intermediaries could make the operation considerably more expensive’. 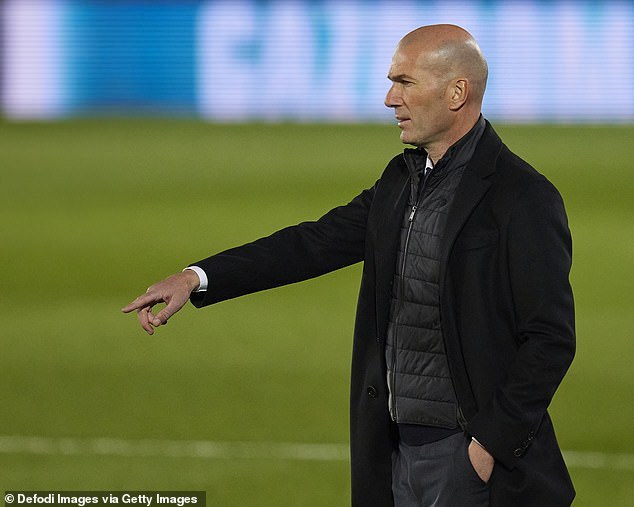 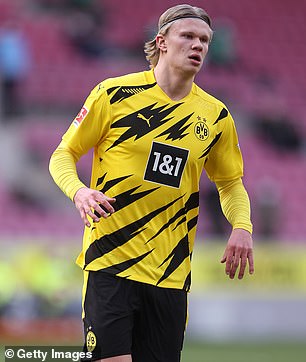 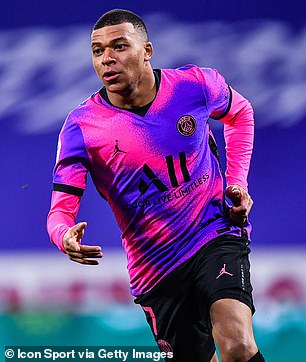 Mbappe appears to be represented by his relatives when it comes to putting pen to paper on terms while Haaland is a client of well-known agent Mino Raiola.

Kane’s future at Tottenham remains uncertain with many believing he is ready to take his career to the next step.

Having scored 215 goals in 377 games over eight seasons Kane is eager to get his hands on some silverware.

Jose Mourinho’s side crashed out of the Europa League to Dinamo Zagreb after throwing away a two-goal lead from the first leg to go out 3-2 on aggregate.

The result leaves Spurs’ hopes of qualifying for next year’s Champions League hanging by a thread with Mourinho’s men sitting in sixth place in the Premier League table. 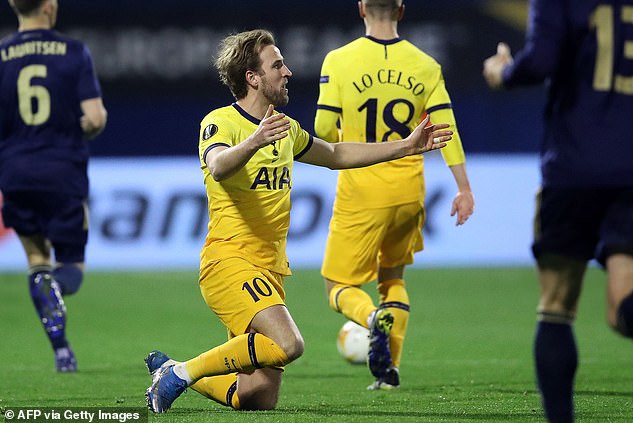 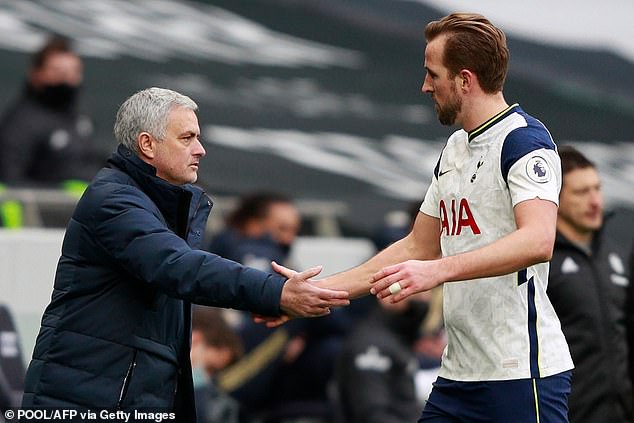 However, Jose Mourinho will be eager to keep hold of his star striker in the summer window

Tottenham are due to take on Manchester City in the League Cup final next month, but should they experience a similar fate, they may lose their star striker.

Former Spurs striker Peter Crouch shared his opinion on Kane’s future at Spurs after their performance against Dinamo Zagreb.

‘He’s a player who should be there with [Robert] Lewandowski, [Erling] Haaland, [Kylian] Mbappe – he’s up there with those.’