Massimiliano Allegri and Jose Mourinho among ‘contenders to replace Zinedine Zidane’ should Real Madrid part ways with boss, while Xabi Alonso also a surprise name in the hat

Massimiliano Allegri has been named as a possible replacement for Zinedine Zidane should he be sacked by Real Madrid.

The French boss is under pressure at the Bernabeu after a disappointing start to the season, empahised by their 3-0 defeat by Paris Saint-Germain in the Champions League.

Spanish papers have reported that Zidane’s performance is now under scrutiny, and according to Marca, there is already a list of three candidates that could replace him. 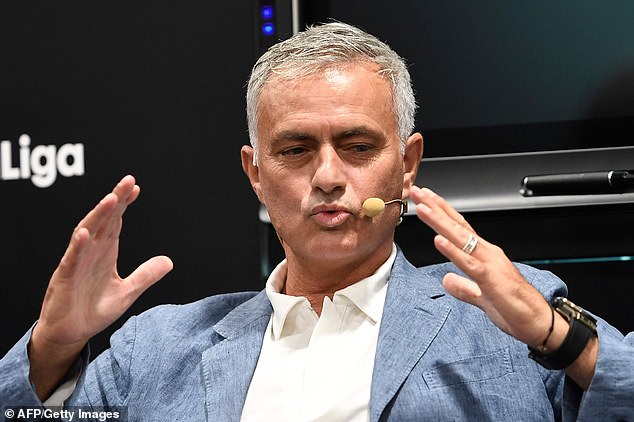 They list former Juventus boss Allegri as one of the contenders, with the Italian yet to find a club having left the Serie A champions in the summer.

They also suggest Jose Mourinho could make a return to the club following his departure from Manchester United.

However, according to Mundo Deportivo, Xabi Alonso is seen as a natural successor, more so than the former No 7.

Alonso has taken the reins at Real Sociedad B, but Florentino Perez sees him as a Real Madrid boss one day, and believes the club made a mistake in letting him leave to pursue his coaching career elsewhere. 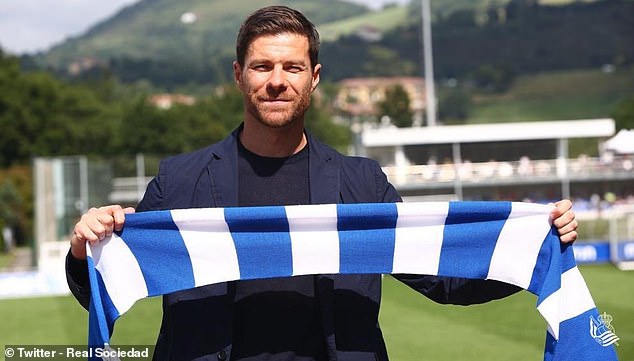