Real Madrid’s victorious Champions League squad are expected to share the biggest bonus in football history after completing the European and domestic double for the first time in 59 years.

The players are believed to be receiving £2million each for their achievements this season.

The bonus structure is done differently in Madrid, with the amount handed out being the personal decision of club president Florentino Perez rather than written into players’ contracts, as is done in the Premier League. 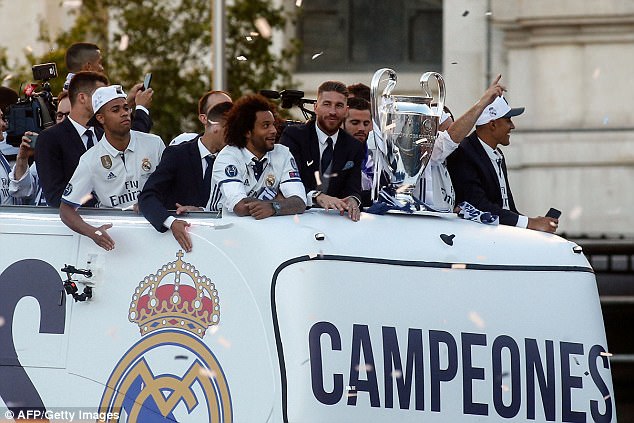 Perez, in his fourth presidential term and best known for ushering in Real Madrid’s pursuit of Galacticos including David Beckham, is expected to be more generous than ever following his club’s best season since 1958.

The biggest disservice done to racing this year has been the sneering attitude — including from the sport’s trade paper — to Poundland’s new sponsorship on Epsom’s Hill for the Oaks and Derby meetings.

Poundland are an excellent fit with the cheap and cheerful atmosphere among day trippers allowed in free on the Hill.

And the way they cleverly activated their sponsorship area with easily digestible facts and figures about the Derby, plus the chance to test riding skills on mechanical horses, was an object lesson to supposedly more blue-chip sponsors. 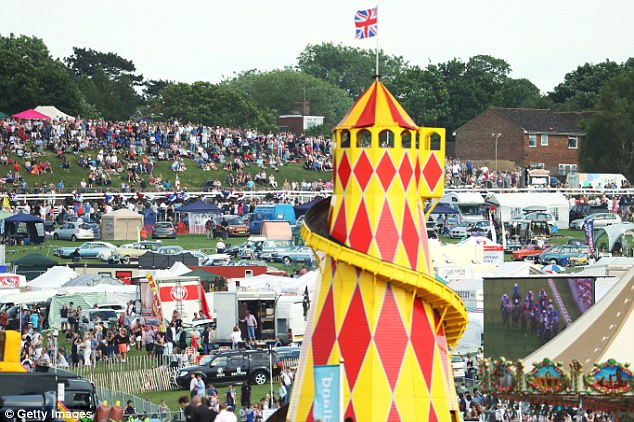 Super-agent Jorge Mendes, whose clients include Cristiano Ronaldo, was doing his football business in public in the lobby of Cardiff’s Hilton Hotel before the Champions League final.

He was spotted having a coffee with Nasser Al-Khelaifi, owner of Paris Saint-Germain, who will want to spend lavishly again this summer in their quest for a first Champions League triumph. 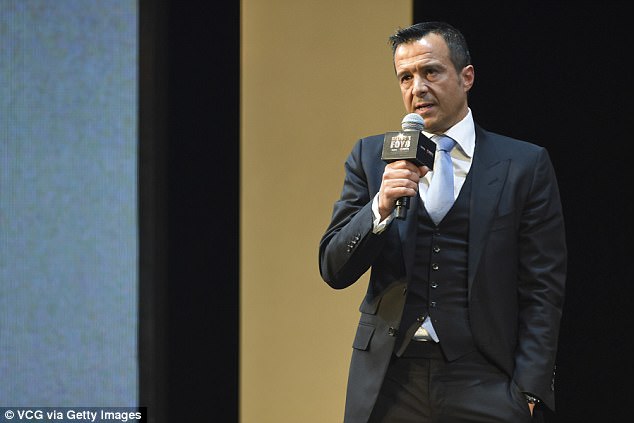 Aylward also caused upset by adding credence to his scam by Diore Lia running in aid of Great Ormond Street Hospital, for whom less than £500 has been raised.

Plans for the Scotland v England World Cup qualifier at Hampden Park on Saturday include a minute’s silence for victims of terrorist atrocities in London and Manchester.

England supporters’ officials are confident it will be impeccably observed by the travelling fans despite their vile chanting at the last England game in Scotland in November 2014. 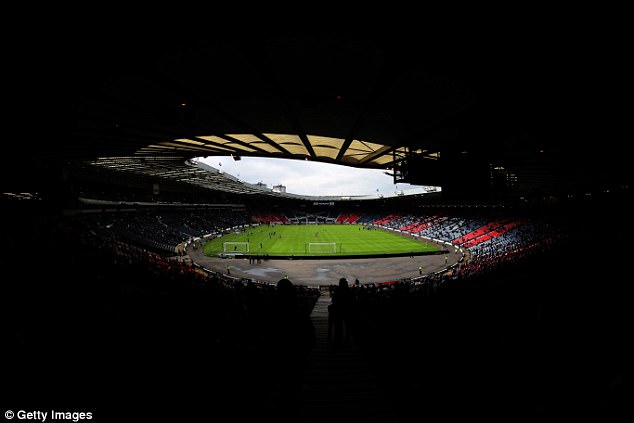 As for the two national anthems being respected, that is too much to ask for, apparently.

Meanwhile, French police will be body-searching all rail passengers at the St Denis RER station — the main link from central Paris to the Stade de France — for the first time when France host England in a friendly next Tuesday. The security move is being made in recognition of the fact that not only those going to the match pose a danger. 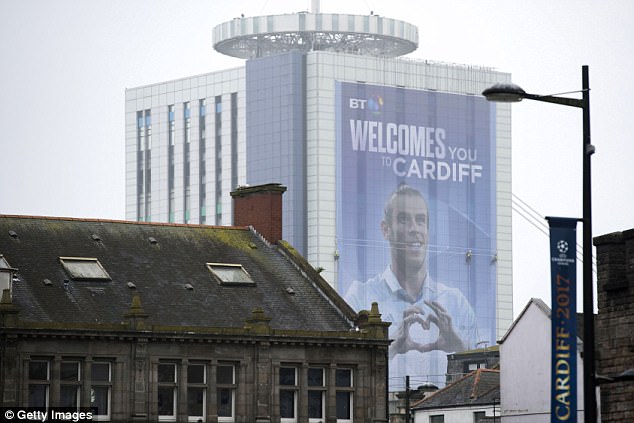 The healthy figure (4.4m TV, 2.1m digital) will encourage the ECB to sell rights to the subscription networks in the current tender, provided similar plans to widen the audience are put in place.

The rise of social media opportunities could threaten the BBC’s chances of winning a terrestrial package, despite ECB’s encouragement.

Former professional footballer and FA council member Paul Elliott is to replace FA director Heather Rabbatts as chairman of the inclusion advisory board, a position that makes Elliott probably the most influential ex-player among the blazers.