A lonely father-of-five was only in a shopping mall because he was desperate for company when he was allegedly attacked by a stranger who slit his throat.

Car fanatic Michael Eaton, 51, had recently split with his wife and was an early morning regular at Cairns Central Shopping Centre to chat with shop staff.

He was allegedly attacked on the ground floor about 8am Wednesday before businesses had even opened for the day.

The ‘laidback and easy going’ man was allegedly confronted by a 38 year old stranger who moments later came up behind him and slashed his throat.

Mr Eaton died in a pool of blood 20 minutes later.

Car fanatic Michael Eaton, 51, (pictured) had recently split with his wife and was an early morning regular at Cairns Central Shopping Centre to chat with shop staff 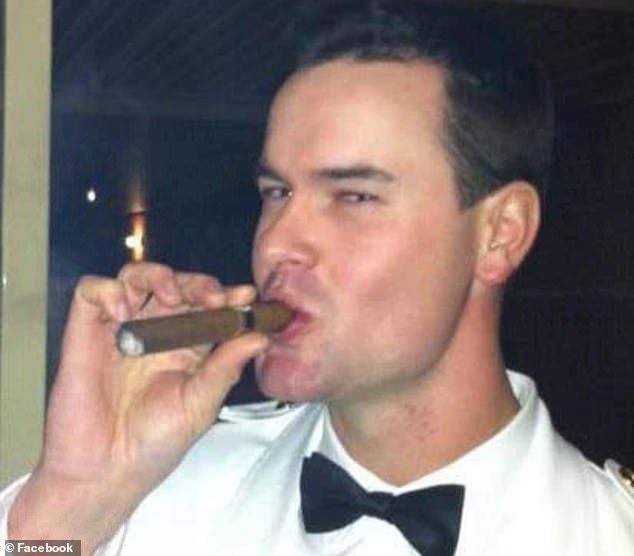 He is believed to have been living on Fitzroy Island for the last three months before flying into Cairns earlier this week.

Boak, 38, did not appear in Cairns Magistrates Court on Thursday to face one count of murder after court staff were told he posed a safety risk. 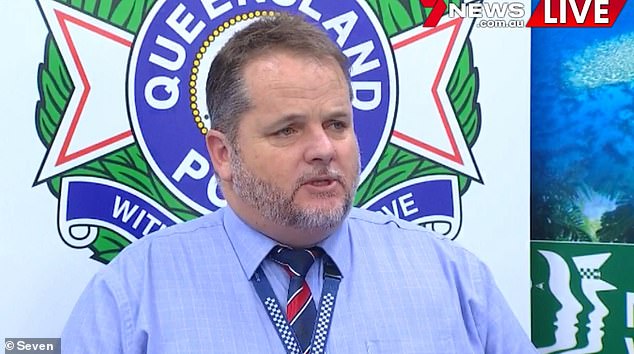 Detective Acting Inspector Kev Goan (pictured) said victim Michael Eaton, whose five children are all adults, was at the mall because he was unable to work for health reasons 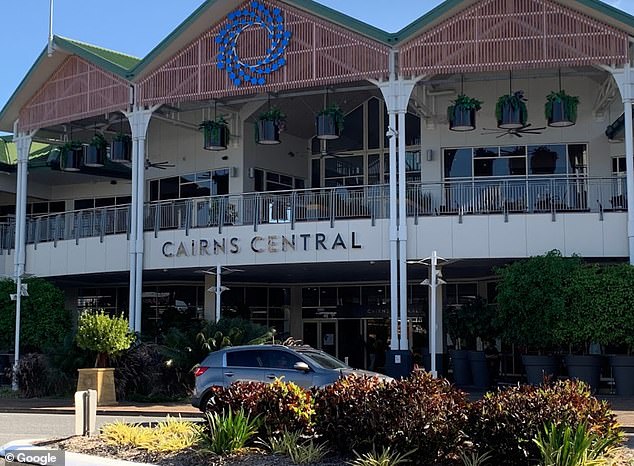 ‘He presents an extreme risk to watch house staff,’ she told the court, reported the ABC. ‘We would require extra time and a specialised team to move him.’

Detective Acting Inspector Kev Goan said Mr Eaton, whose five children are all adults, was at the mall because he was unable to work for health reasons.

With no-one at home, police said the former dog breeder went to shopping centre to ‘engage with others.’ Mall staff told detectives he always ‘polite and pleasant’.

‘He was known by sight to many and communicated with many through his visits there,’ said DI Goan.

‘He readily engages with others and is described as a fairly laid-back, easygoing nice gentleman. 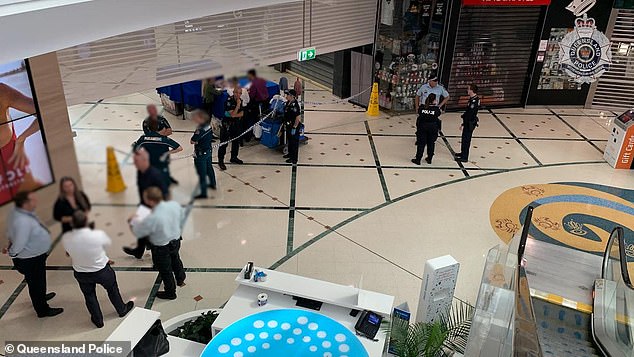 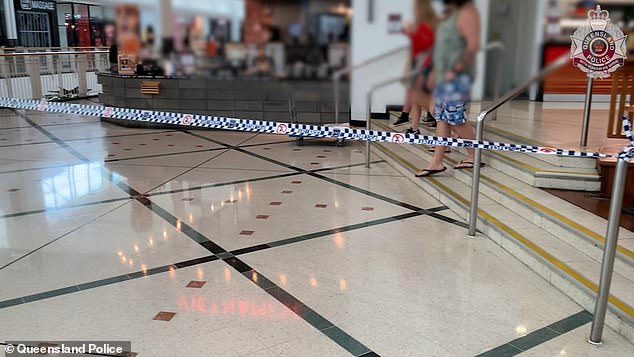 ‘There has been nothing but condolences relayed to the family because of the way he was viewed by members of the public and the proprietors within the centre.

‘His untimely death is mourned by many.’

He added: ‘His family are local to Cairns and they have been engaged as a part of our investigation.

‘This is obviously a very difficult time for them and they have expressed to police that they wish for privacy for them to be able to deal with their grief and to make the necessary arrangements.

‘He also has an aged mother who is doing it tough at this time because of this loss.’ 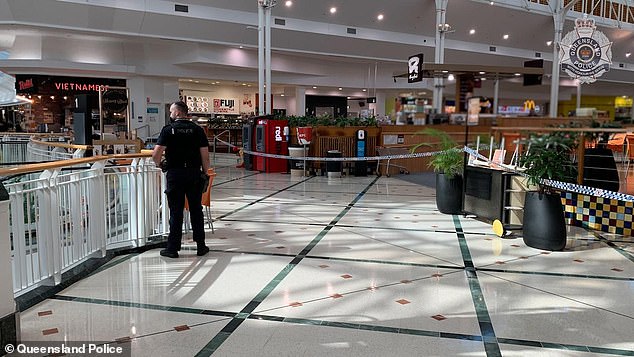 Police cordoned off a section of the centre with tape, seen here while the mall was closed

He said the alleged killer had ranted at the victim who had not responded, before he was allegedly attacked from behind and slashed across the throat.

DI Goan added: ‘We can say it was a considered approach where the [alleged] offender has come up behind the victim and the assault has led to the victim’s death.’

Police are working with staff and witnesses and combing through CCTV footage to determine the movements of the deceased and accused.

Boak will return to court on December 15. 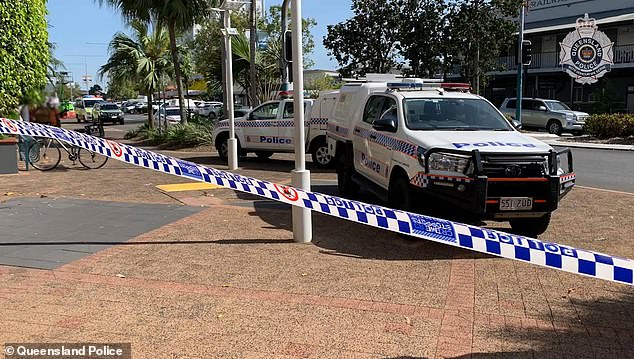 The 38-year-old man will face Cairns Magistrate Court on Thursday after being charged with murder. (Pictured, police cars outside the shopping centre on Wednesday)