‘Love to everyone!’ Rebel Wilson makes shock announcement as she says goodbye to social media

Rebel Wilson has announced she is taking a break from social media.

On Sunday, the 40-year-old Australian actress surprised her 8million Instagram followers when she revealed she would be stepping away from the platform.

‘I’m working hard so going off socials for a bit,’ she wrote underneath a photo shared to her Instagram account.

Oh no! On Sunday, Rebel Wilson (pictured) surprised her eight million followers after she revealed that she will be taking a break from social media

‘Love to everyone,’ Rebel continued before she encouraged her followers to be positive influences for a change.

While it’s unclear what the Pitch Perfect actress will be putting her efforts towards, it comes after Rebel revealed she was making her health a priority.

Multiple reports have estimated that the film star has shed about 18 kilograms off her frame in recent months. 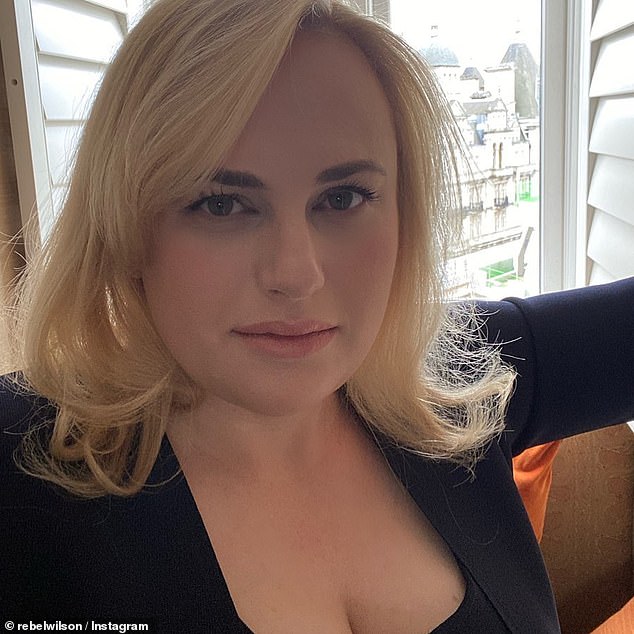 ‘I’m working hard so going off socials for a bit,’ she wrote in a post shared to Instagram. While it’s unclear what the Pitch Perfect actress will be putting her efforts towards, it comes after Rebel revealed she was making her health a priority

The Hustle actress told Today Extra recently of her weight loss: ‘It’s more about working on my mind. I suffer from emotional eating a lot and the stresses of my job.’

She told hosts David Campbell and Belinda Russell that she was ‘determined’ to achieve her health goals, after dubbing 2020 her ‘year of health’.

‘Year of health’: The Australian actress – who has shed up to a whopping 18kg this year according to diet experts – has explained that she suffered emotionally after staying overweight for the sake of her Hollywood career (L- this month, R- 2011)

‘Even if you have to crawl towards your goals, keep going – it would be worth it,’ Rebel wrote on Instagram.

‘Try and give a little bit of effort each day. I know some days are frustrating as hell, you feel like giving up, you get annoyed at the lack of progress [but] good things are coming your way.’

During a typical week, she does a combination of HIIT workouts, mobility, weights and resistance, and has just one day per week of rest. 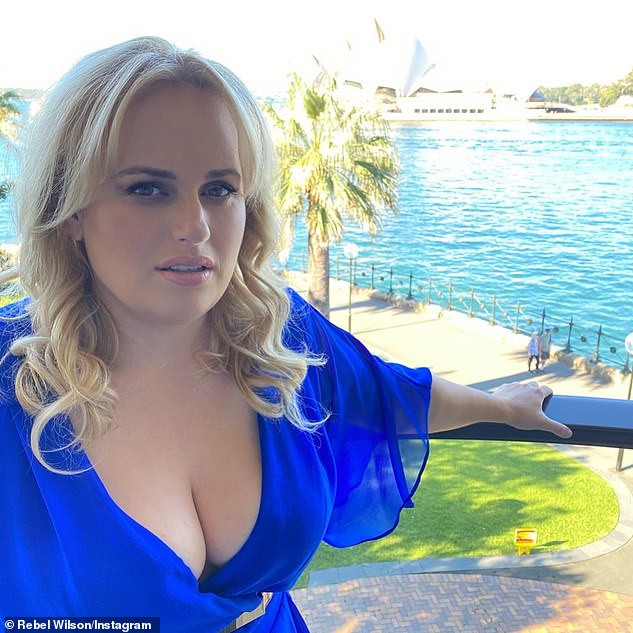 Looking good! It has all been a learning lesson for the star – who is now adamant about ‘working on the mental side’ as well as the physical, in order to stay happy and healthy