Beachgoers are warned to be vigilant about a sudden surge of in blue-ringed octopus sightings at some of Adelaide’s most popular beaches.

Surf Life Saving SA has received at least five sightings of the world’s most venomous marine animal in the past three weeks.

Most sightings have been around Glenelg, Brighton and Somerton but have been spotted as far as Aldinga Beach. 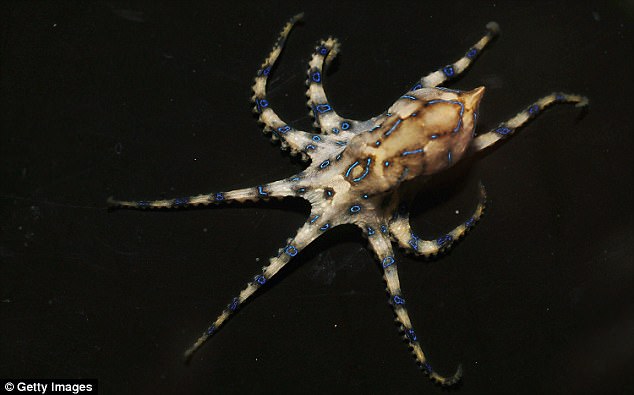 ‘They’re very small, you’ll find them under rocks, they’re nocturnal so watch out at twilight.’

He has never seen so many in one place in his eight years with the club.

‘It was a very low tide and we have a (naturally occurring) gutter that was exposed,’ he said.

‘We saw them six years ago, there were two on the beach, but I’ve never seen anything in the numbers like that before.’ 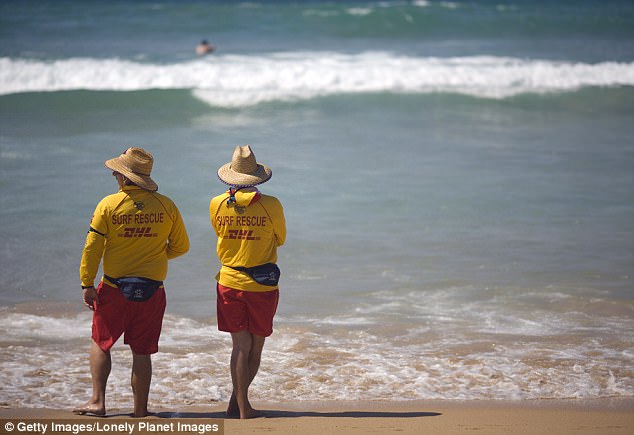 There are a number of possible reasons for the sudden surge in sightings, including increases in food, temperature or habitat.

The warmer weather could also be a factor. 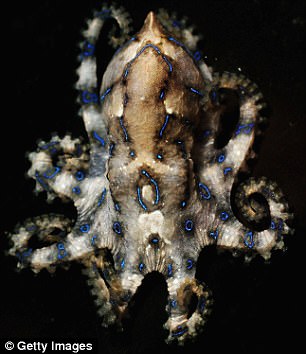 ‘They can be very responsive to changes in the environment, so that may be sudden increases in food such as crabs,’ Adelaide University marine biologist Zoe Doubleday said.

‘(Or an) increase in habitat, octopuses like dens and hard structures, so they may be going into more human structures like breakwalls or litter.’