Recovering anorexic reveals how she saw her weight plummet to 75lbs

A recovering anorexic student has revealed how she saw her weight plummet to 75lbs (5st) after surviving on fewer than 300 calories a day.

Taylor Crosby, 24, from Tallahassee, Florida, explained how her eating disorder meant she struggled to keep up her studies – and left her so weak she couldn’t even stand up in the shower.

The student described how her eating disorder began during her first year of university and reached a point where she couldn’t eat more than a zucchini a day.

Feeling pressured with all of her responsibilities, the 5ft 2in student quickly got into the habit of cutting her calories and exercising daily.

Even though her weight continued to drop, it took Taylor several years to come to terms with the fact she had the symptoms of an eating disorder.

After realizing her anorexia was getting in the way of her studies, she decided to take a semester off from graduate school, managing to gain 30lbs in three months.

Taylor Crosby, 24, from Tallahassee, Florida, (pictured in midst of eating disorder) has revealed how she saw her weight plummet to 75lbs (5st) after eating fewer than 300 calories a day

Taylor, who now weighs 105lbs (7st), said: ‘Everyone kept telling me that I looked too thin, but I thought there was no way I could have an eating disorder because I always loved food.

‘It took me a while to realize that I wasn’t even eating the foods I liked anymore. I was eating between 100 and 300 calories a day. There were even days that I had nothing but a plain vegetable.

‘It got to the point that I couldn’t do the things I wanted to do. I always loved school and I felt like I couldn’t even do my work anymore.’

Taylor, who studies art history at South Florida State University, said it was at this stage that she decided she needed to turn her life around. 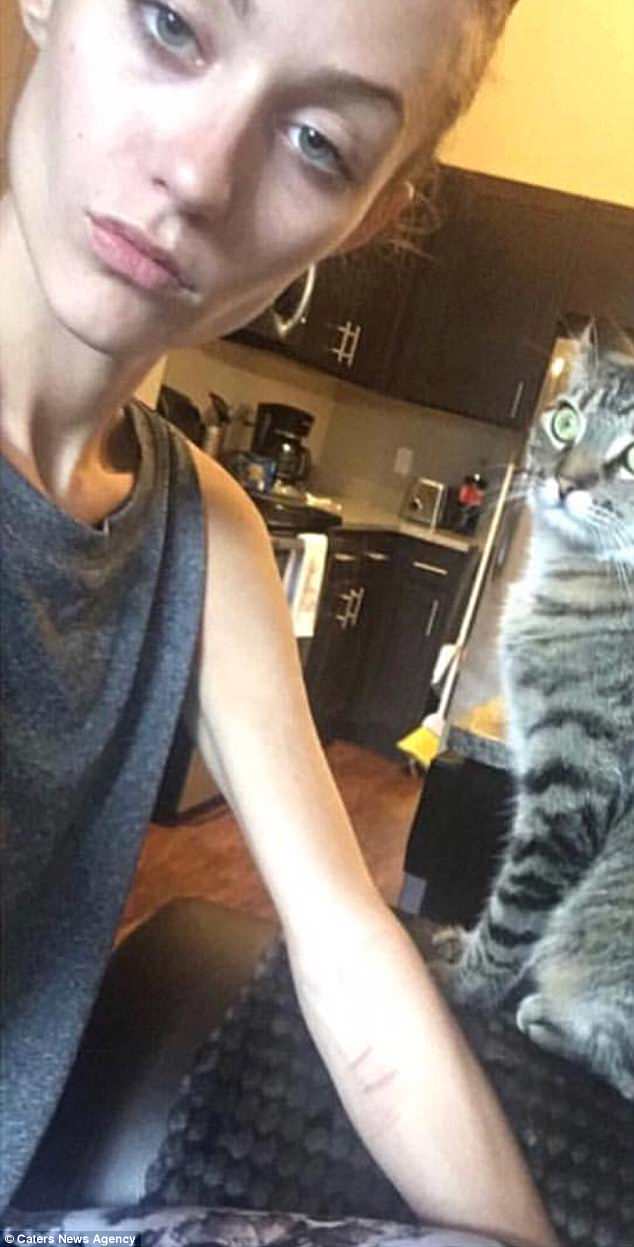 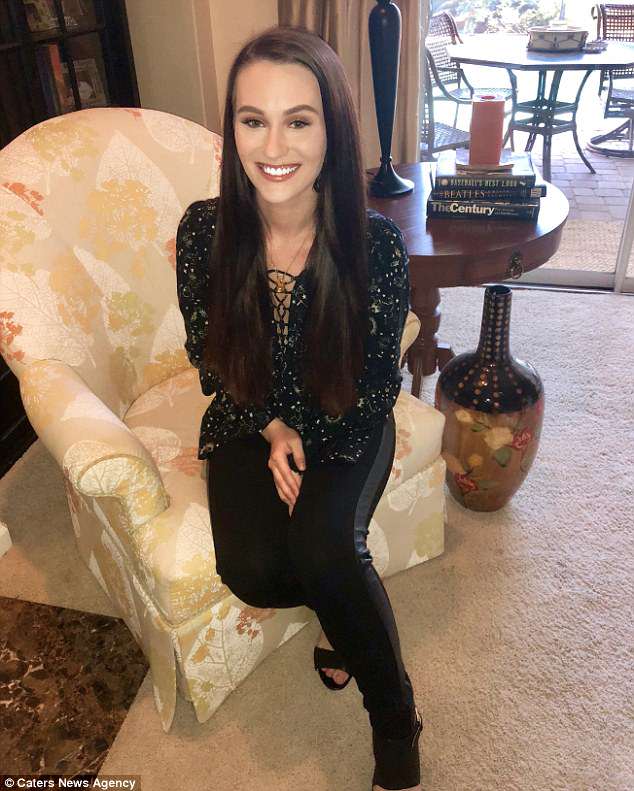 ‘Once I realized that it was affecting my education, I just told myself that I had to recover,’ she said.

‘I was isolating myself from all of my friends and wound up ruining some good relationships. I wasn’t acting like myself.’

While Taylor was able to quickly gain her weight back, it still took her some time to fully recover.

‘I was eating more than I should have for someone my size, but I knew I needed to in order to put on weight,’ Taylor said. 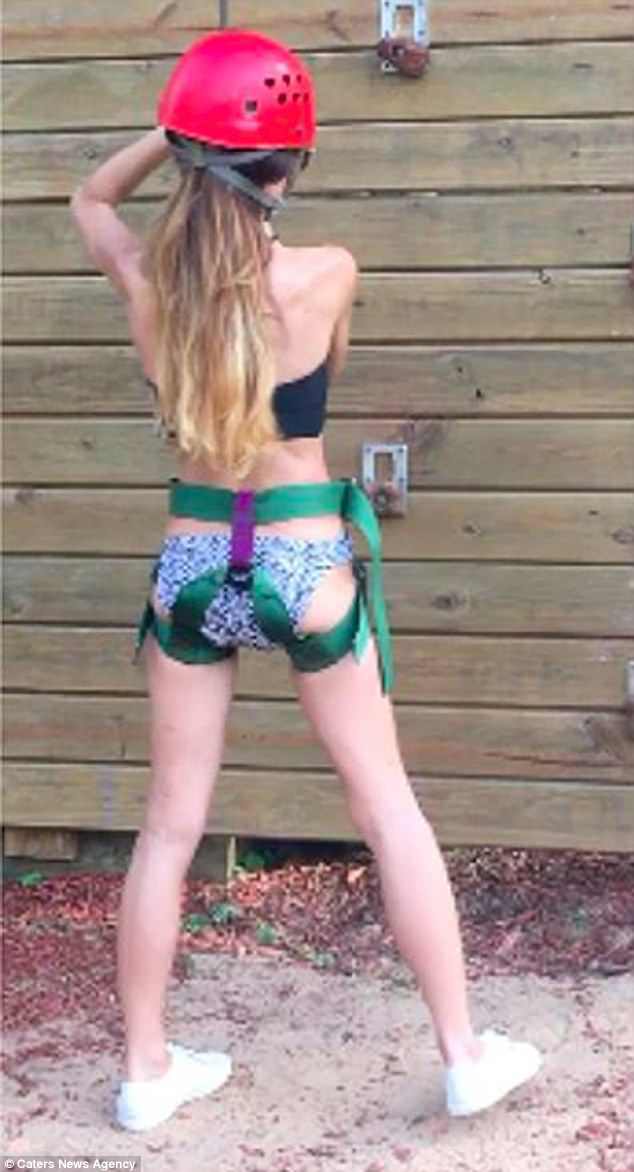 ‘It took me about a year to finally feel comfortable eating and get my schedule back on track.’

Aside from her physical recovery, Taylor says she is now in a much better mental state.

She added that she is now accomplishing things that never would have been possible while suffering from anorexia.

She said: ‘Everything is easier now. I can easily wake up in the morning without feeling like I’m going to pass out, I am focused in class, I can write a 25-page paper in a few days.

‘I’m so much happier. I’m setting goals for myself, which I never did before. If I hadn’t recovered, none of this would have been possible.’ 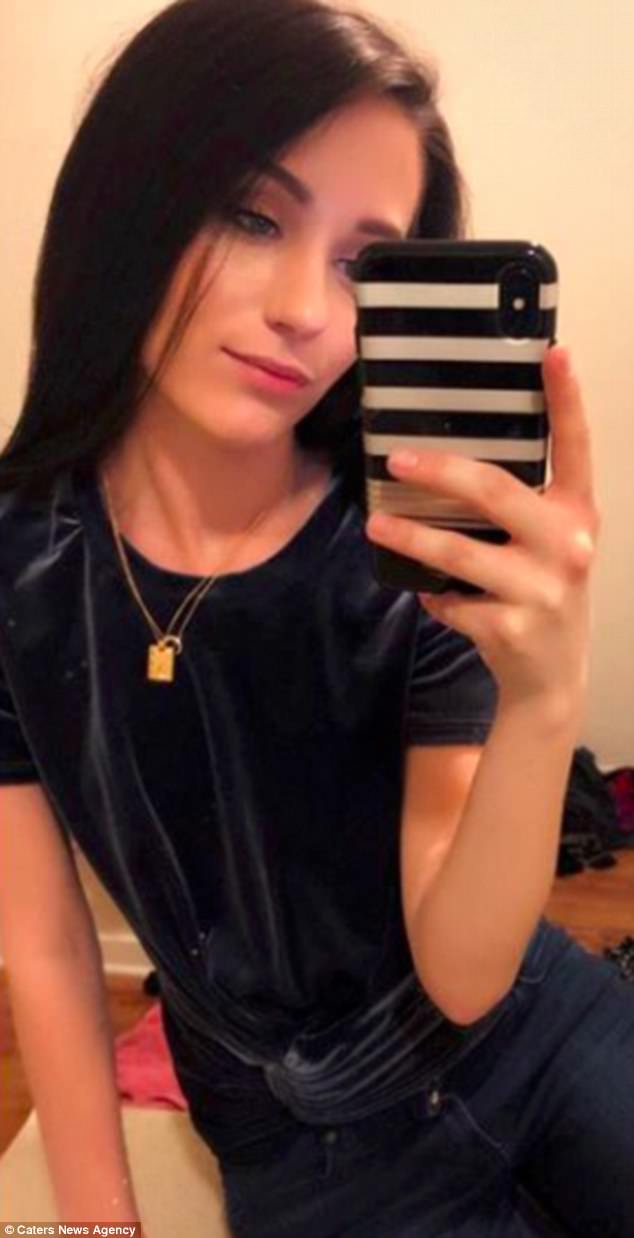 The student (pictured after her recovery) now weighs 105lbs (7st), after taking a semester off graduate school to recover 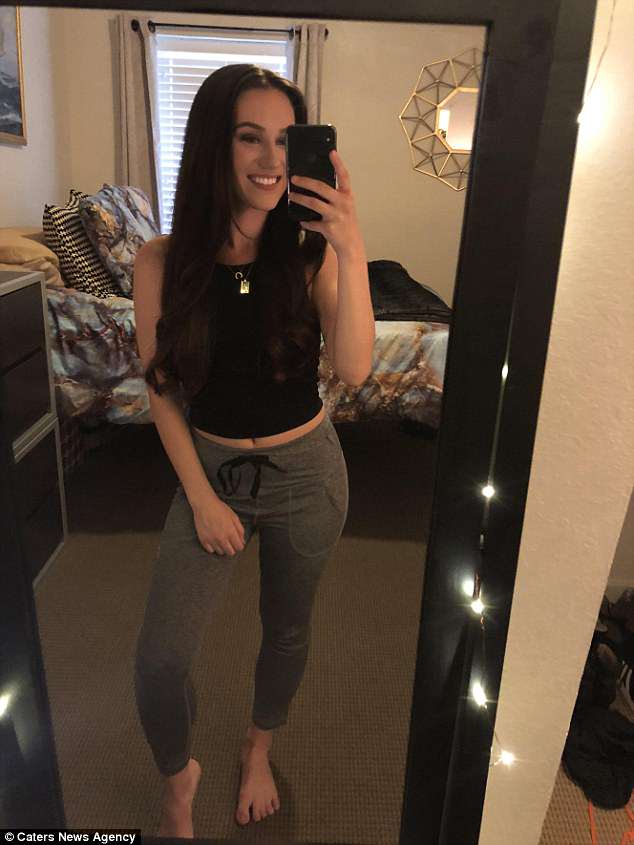 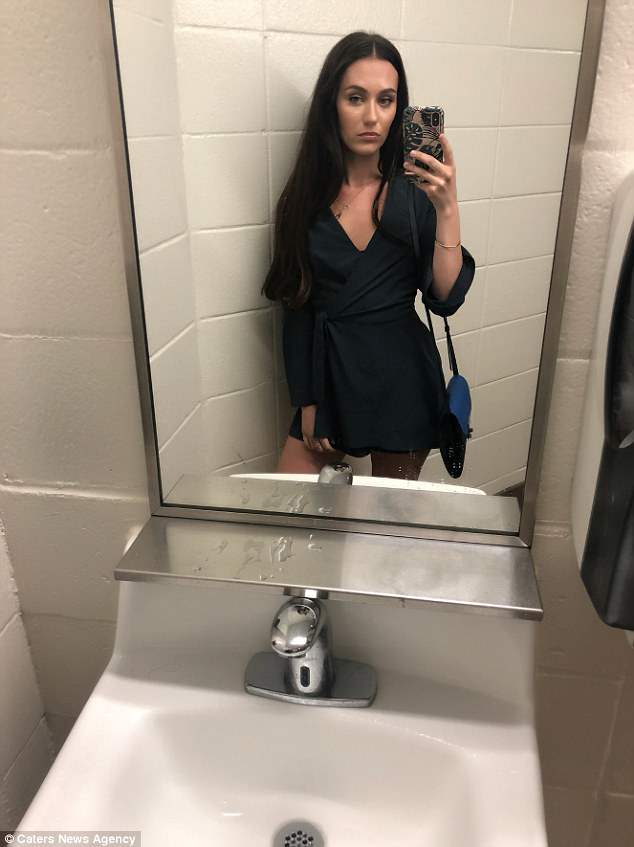 Taylor (pictured after her recovery) says she is much happier, adding ‘everything is easier now’