From Gigi Hadid to Nicole Kidman, David Fisher has snapped some of the biggest celebrities on the planet.

Now the veteran photographer has shared his expert tips on how to make sure you look your best in any picture – no matter what the occasion.

Fisher, who is based in London but has worked around the world for Shutterstock, shared four rules to follow anytime you are in front of the camera.

He illustrated each tip with a photo he has taken on the red carpet.

A group shot is one of the most common set-ups for a photo on a night out but how do you make sure you stand out from the crowd?

Fisher suggests taking a small step of the rest of the group so you are positioned slightly in front. ‘That position can give the effect of being taller,’ he explained.

If looking a little on the short-side is a concern then ask the photographer to shoot from a lower angle so the lens is pointing upwards. 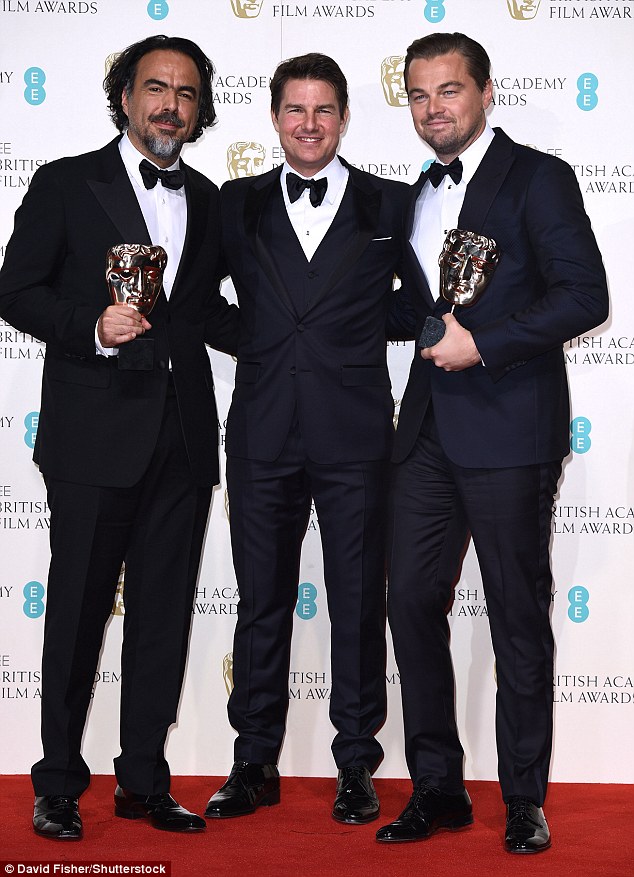 Another tip for standing out in a group shot is to take the centre position.

It might seem domineering to insist on being in the middle, but it is the easiest way to ensure you’ll like how you look in the photo.

Fisher explained: ‘That way you are at the centre of attention and you are not standing at an angle that is showing off your least favorite side.’

Work out your quirks 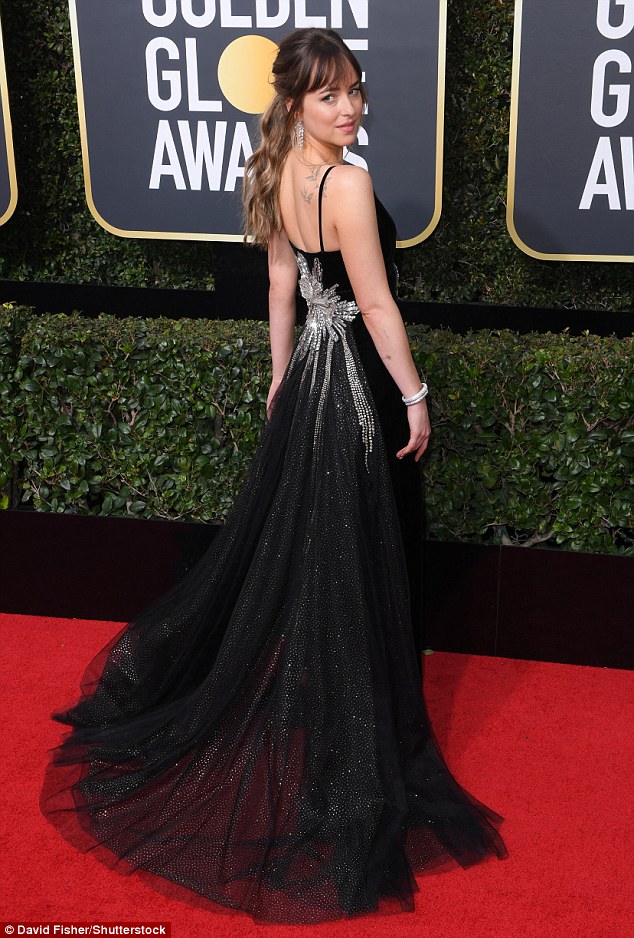 Stars like Beyoncé might look effortless on the red carpet but part of that natural look is down to the practice they put in before getting in front of the camera.

Fisher said: ‘To really perfect your pose, it’s important to spend some time practising in front of a mirror and observing the various positions, pouts and poses you have.

‘Take note of what you are most comfortable with and if there are some quirks that you want to avoid such as fidgeting with your outfit or hair.’

For inspiration take a look at your favourite celebrities and try and mimic their best on-camera looks. 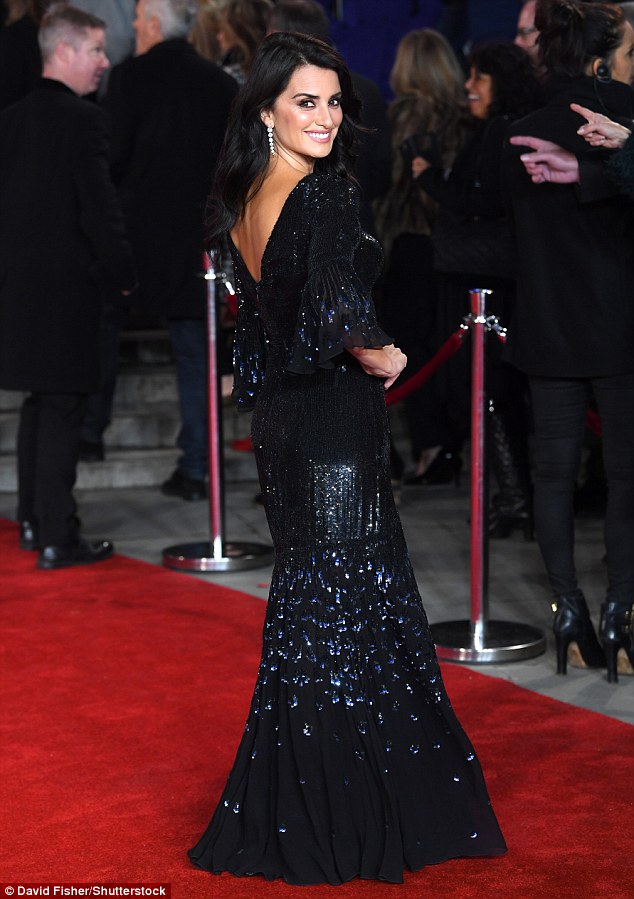 Glamour: Penelope Cruz is the epitome of confidence at the premiere for Murder on the Orient Express in November 2017. Fisher said: ‘Be sure to keep your chin up, look straight down the camera lens and stand tall for a more flattering pose’

No matter what pose you go for, there is one fail-safe option that you can always fall back on.

‘Be sure to keep your chin up, look straight down the camera lens and stand tall for a more flattering pose,’ Fisher said.

Fisher added: ‘Standing with confidence and being comfortable in your stance is most important when being photographed.’