Red Wiggle Simon Pryce, 50, reveals the ‘anxiety and stress’ behind the scenes of The Wiggles

By A. James Daily Mail Australia

Wiggle Simon Pryce has revealed the mental strain behind the fun filled high energy shows that have made the children’s group such family favourites.

Simon, 50, who wears the red-skivvy in the much-loved Wiggles, has told the Daily Telegraph that their seamless live act is like a heavy work-out, and keeping fit is a way to deal with the pressures of performance.

It’s how, he says, ‘I take care of my my mind…exercise has always helped with my anxiety or stress,’ he said.

Stress behind the fun: Wiggle Simon Pryce (pictured) has revealed the stress and anxiety behind the high energy shows that have made the kid’s group such family favourites

He said that the group, who currently have their first number one album on the ARIA charts, have taken a punishing workload of weeks long touring, performing up to four shows a day.

Key to keeping up the pace on live numbers like Hot Potato or Fruit Salad says Simon is good self-care.

‘I always think that the food is about 80 per cent of my body’s help and well being, and exercise is 20 per cent,’ he said.

If he’s not eating healthy, Simon says he ends up feeling sluggish, and that creates a knock-on effect.

‘It makes it harder to get up, get moving and to exercise.’ 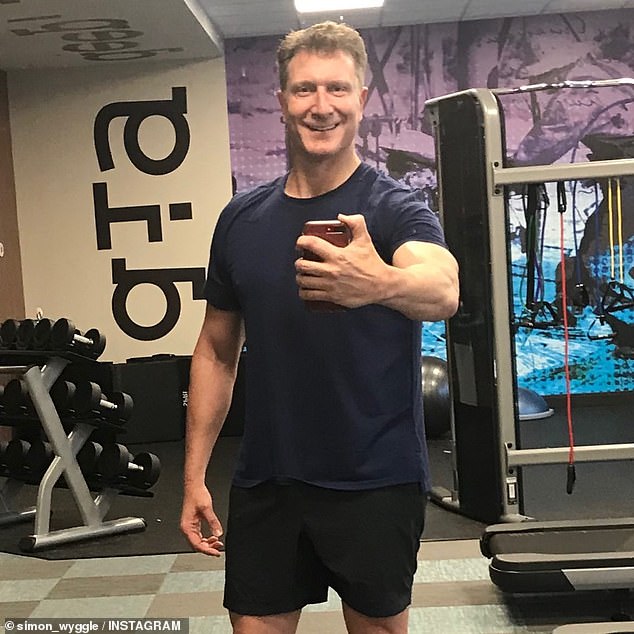 Wiggly workout: Red Wiggle Simon swaps his skivvy for black active wear: ‘I always think that the food is about 80 per cent of my body’s help and well being, and exercise is 20 per cent’

The popular children’s band has been around for an incredible 30 years, and is now made up of three brands. 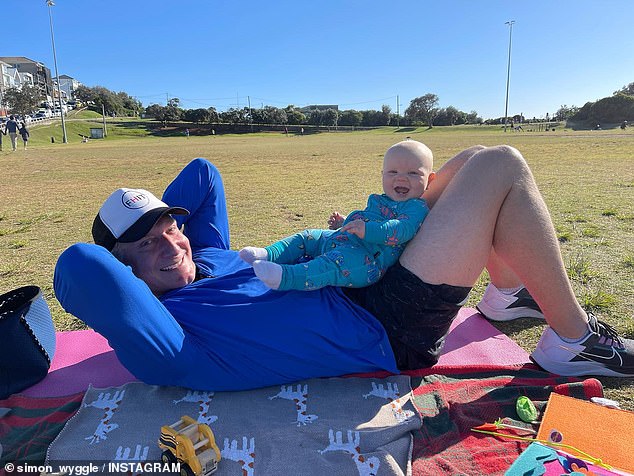 New Dad: Simon and 14-month old son Asher who is helping to keep his dad to keep fit

There is also the Fruit Salad TV Wiggles – a group promoting diversity and inclusivity that star on YouTube and at concerts – made up of Evie Ferris, John Pearce and Kenny Hamilton. 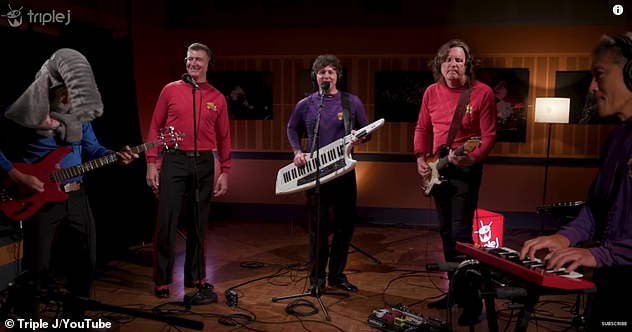 Hit! It comes after The Wiggles took out a surprise win in Triple J’s annual Hottest 100 list for 2021. The children’s entertainers topped the list with their cover of Tama Impala’s psychedelic 2012 hit, Elephant

The Ethiopian-born star is a champion dancer and in 2020 won four Latin dance titles at the World Latin Dance Cup.

Tsehay boasts over 26,000 Instagram followers and shares dance videos with her fans.

The teen was adopted by Australian couple Robyn and Reg Hawkins at the age of seven months.

The family are from Bargo, NSW, and she also has an adopted brother named Kendly, 10, who is from Colombia. 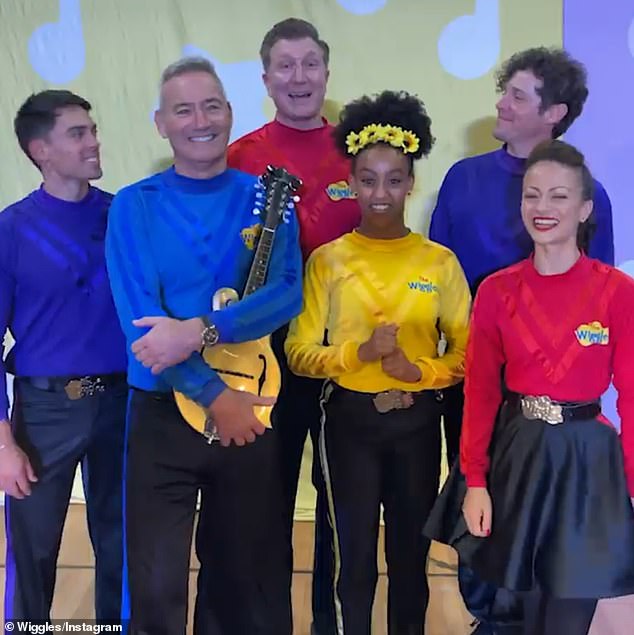 Winners! The Wiggles (pictured) have finally scored a number one album. The children’s group have reached the top spot on the ARIA charts with their Rewiggled double album