Most of us have dealt with visitors who have outstayed their welcome.

But spare a thought for these poor people, who have had to host some of the worst guests imaginable.

From leaving dirty nappies under the bed to killing all the fish, it’s no wonder that these nightmare visitors were never invited back.

One person even revealed that the police are now involved – after their guest crashed one of their cars through the front of the house.

One person described how a family friend crashed their car through the front of their house, after throwing a huge party

Another described how a family left dirty nappies under the bed, while two of the mattresses were soaked in urine

The horror stories were shared on Reddit, after one user asked the question: ‘What’s the worst thing a houseguest has done in your home?’

A number of the anecdotes involved visitors who had caused destruction around the house during their stay – with one incident being particularly dramatic.

The Reddit user explained: ‘Halfway through our trip we get a call from the police. Apparently he threw a huge party which trashed the house, then proceeded to take one of our cars and drive it through the front of the house, totalling the car and collapsing most of the front wall.

‘This was last week. We had to cut our trip short and come home to deal with this. We are currently in the process of pressing charges.’

Pets were also vulnerable to unruly behaviour, with one man describing how he came home to find all his fish were dead

Another recalled how their guest vomited all over the bathroom after having too much to drink, while one said his visitor ‘p***** in the corner of the living room because drunk’.

In fact many of the guests left a mess – with one Reddit user describing how they came home to find dirty nappies under the bed after letting a couple stay there with their young children.

Pets were also vulnerable to unruly behaviour – with one Reddit user revealing how he came home to find all of his koi were floating at the top of the pond. 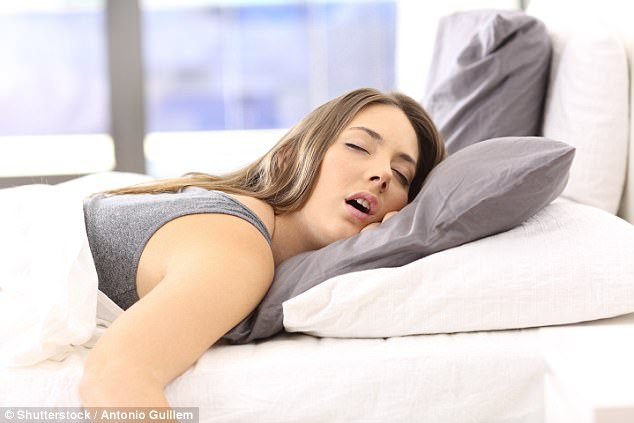 In a similar vein, one Reddit user said their father-in-law refuses to close the shower curtain

A number of the horror stories appeared to be triggered by house parties. One person described how a visitor defecated in their sink

Meanwhile, another described feeling extremely awkward after a married couple they were hosting started getting very intimate in the shower.

And some people’s behaviour didn’t change, even in light of the circumstances.

One described how their aunt stole their mother’s jewellery and wedding dress after her funeral.

Meanwhile, one host was left feeling extremely awkward after the couple they had staying over decided to get intimate in the shower