‘Sorry for the incontinence’: Hilarious snaps reveal how one misspelled word can make signs take on a VERY different meaning

Expressing one’s self can sometimes be a challenging task, especially when you’re up against the clock.

But sometimes a misspelled word can transform an entire sentence and, as a result, take on a completely new meaning.

The Subreddit group Bone Apple Tea, which comes from the French word for Bon Appétit, has shared a comical gallery of incorrect words that have been used in the place of a similar-sounding ones.

The amusing malapropisms from all over the world show one restaurateur tell customers that their shop will be ‘clothes’ tomorrow, while another shows an excited Twitter user reveal their admiration for an America’s Got Talent contestant with a ‘standing ovulation’.

Also included in the funny gallery is a comical exchange between friends which sees saw one party tell the other that they have ‘sidekick abilities’ rather than psychic abilities.

In one comical message that displayed just how much one word can make all the difference, a restaurant owner told their customers ‘tomorrow we are clothes’ 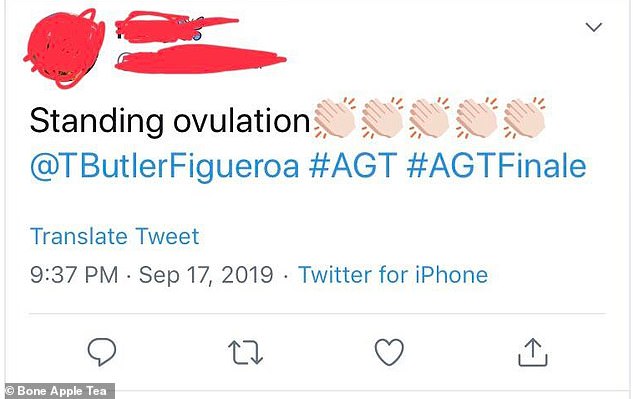 One social media, believed to be from the U.S., told their followers on Twitter that the America’s Got Talent contestant Tyler Butler Figueroa deserved a ‘standing ovulation’ 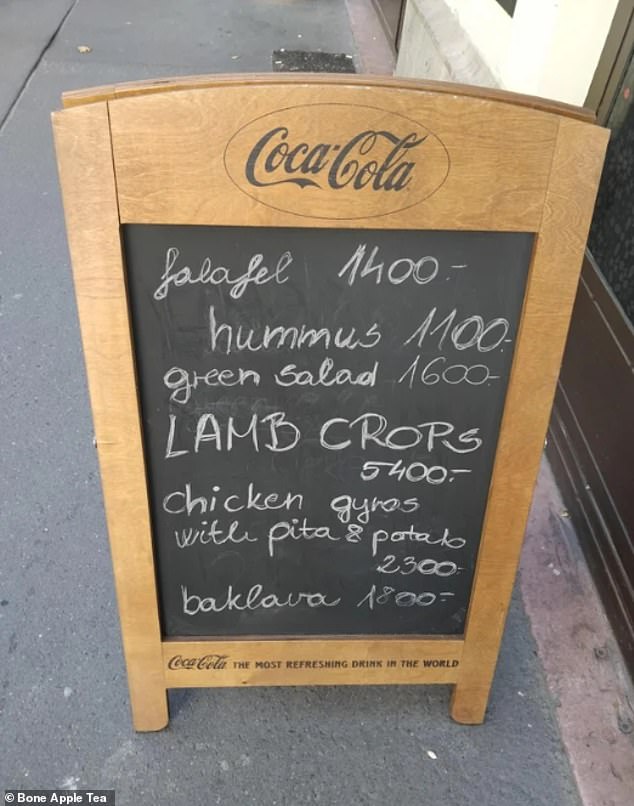 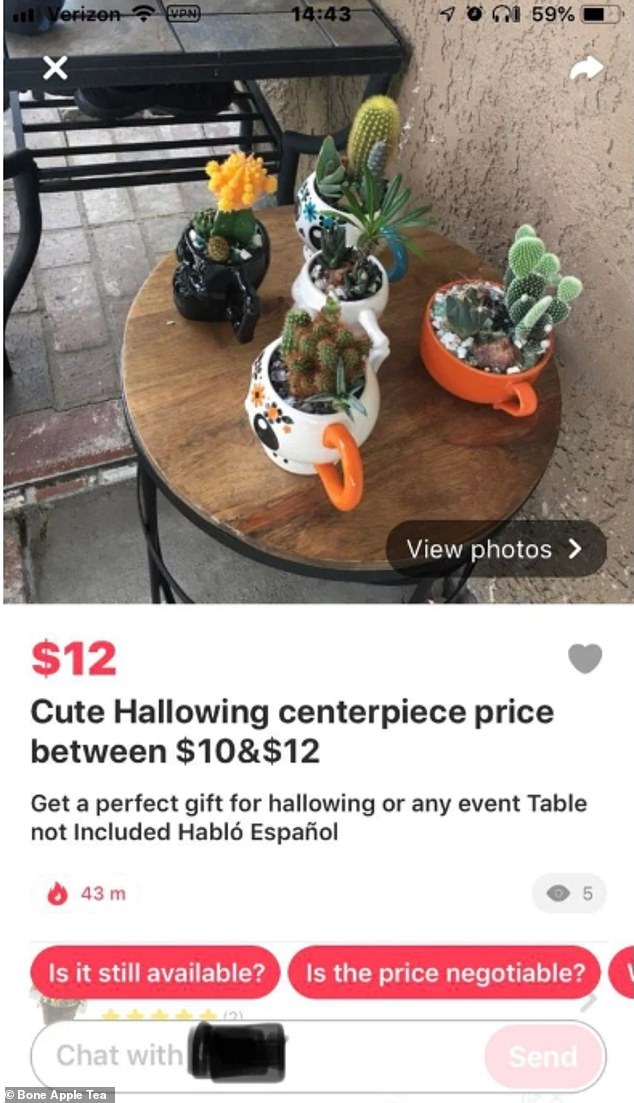 In another comical post a seller, believed to be from the U.S. and looking to sell their Halloween decorations, took to the internet to sell their ‘hallowing centerpiece’ 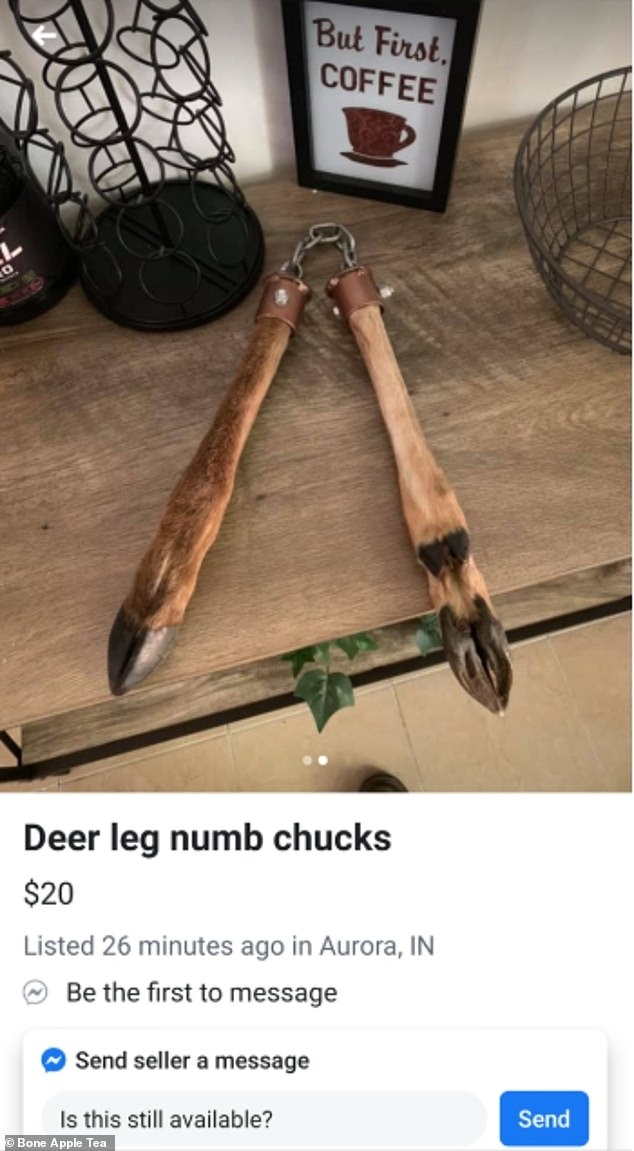 One buyer, in Aurora, Colorado, shared the ‘deer leg numb chucks’ they were interested in purchasing from a seller – though it’s safe to assume the seller meant to write ‘nunchucks’, a martial arts striking weapon 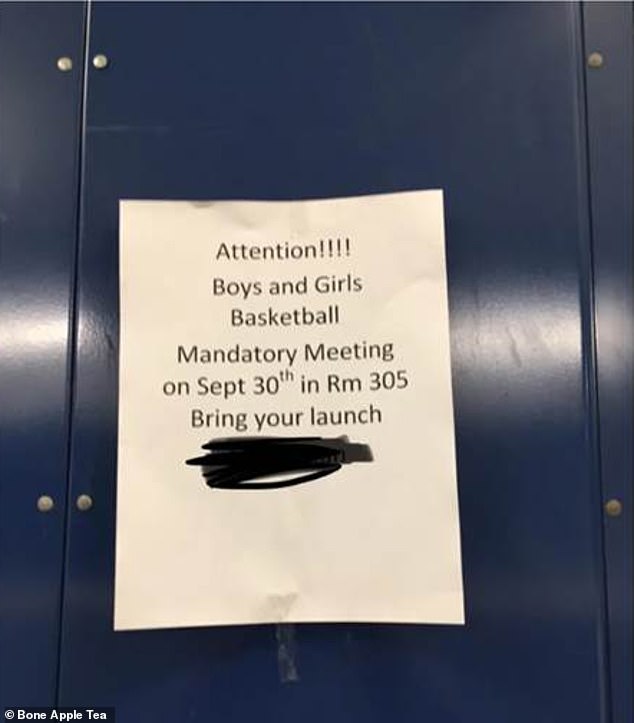 Another internet user in an unknown location shared an amusing message left inside a school building. The message told the boys and girls to ‘bring your launch’ as opposed to their lunch to a meeting 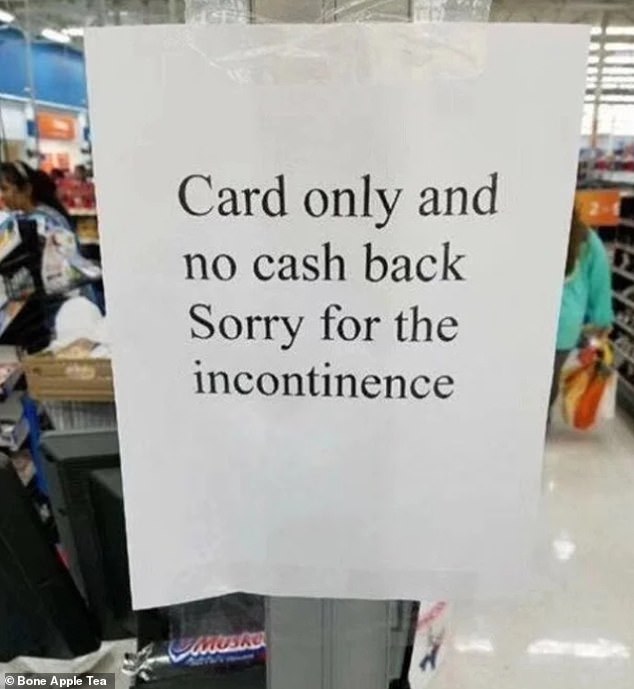 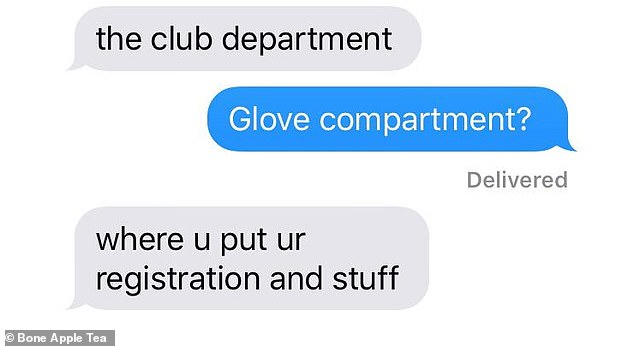 In a comical text exchange, one person tried to tell their loved one that the item they were looking for was located in the ‘club department’ of the car 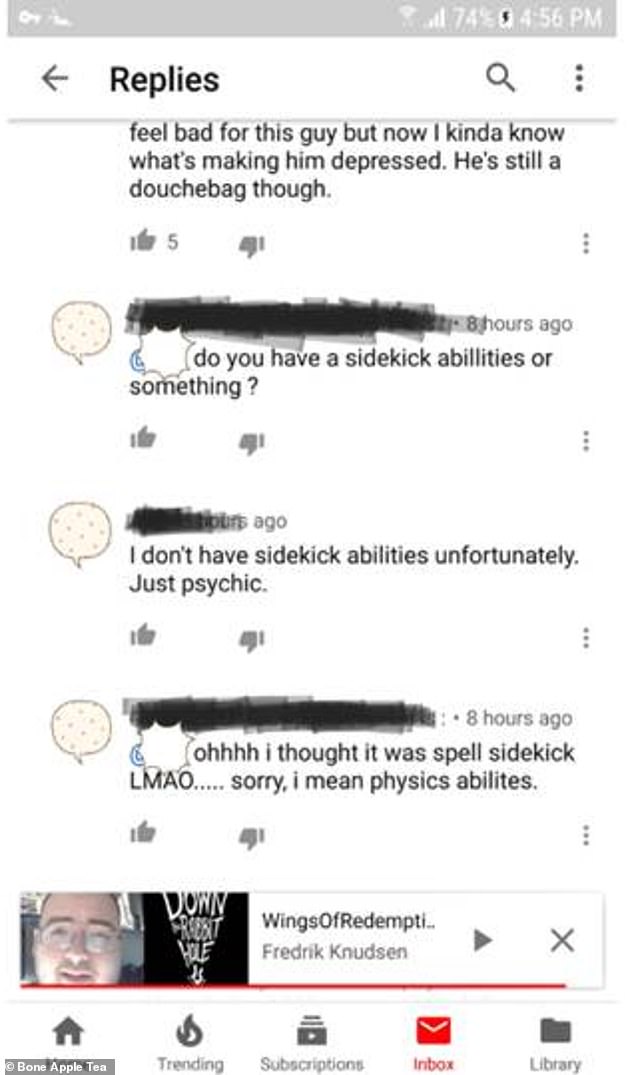 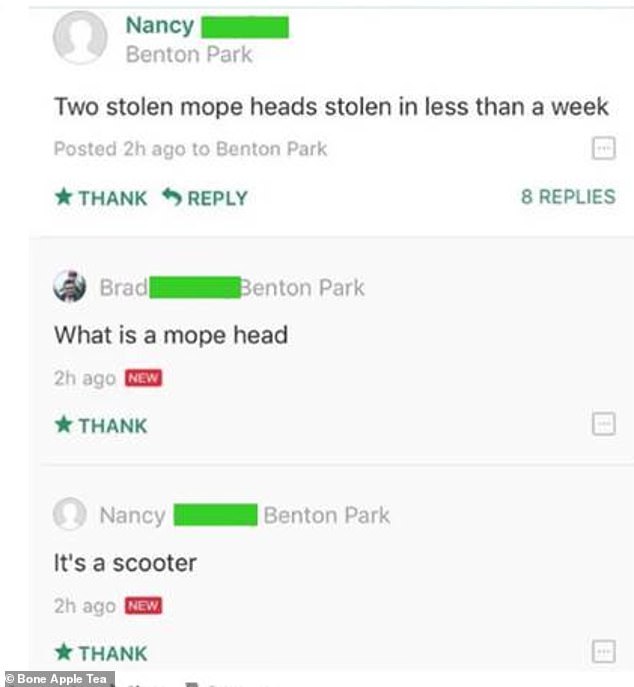 Meanwhile one user from Benton Park, Leeds, told their friend that two ‘mope heads’ had been stolen in less than a week 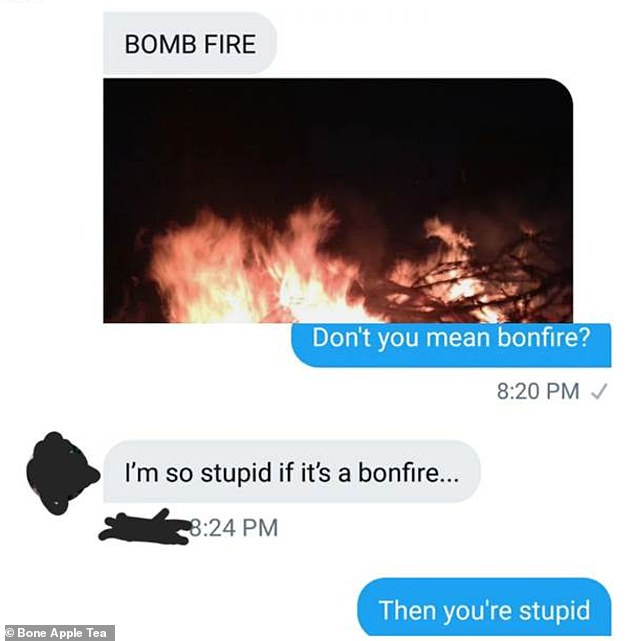 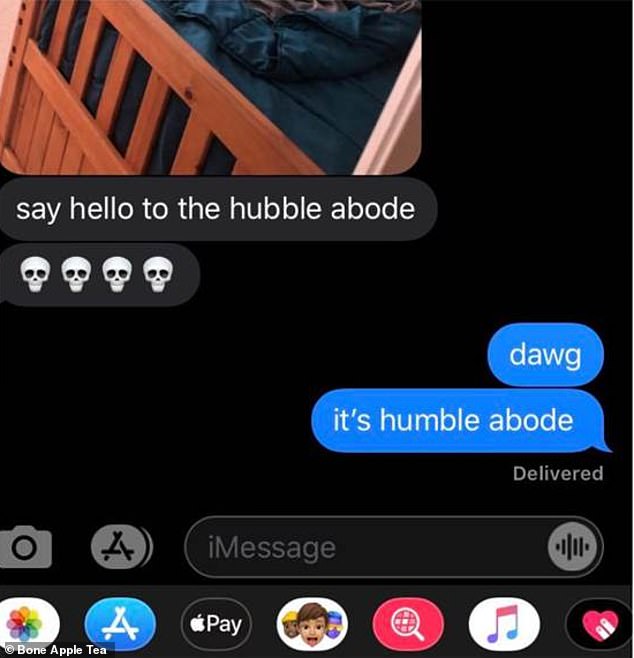 Eager to show off their new residence, one user, believed to be from the U.S, told their friend: ‘Say hello to my hubble abode’ 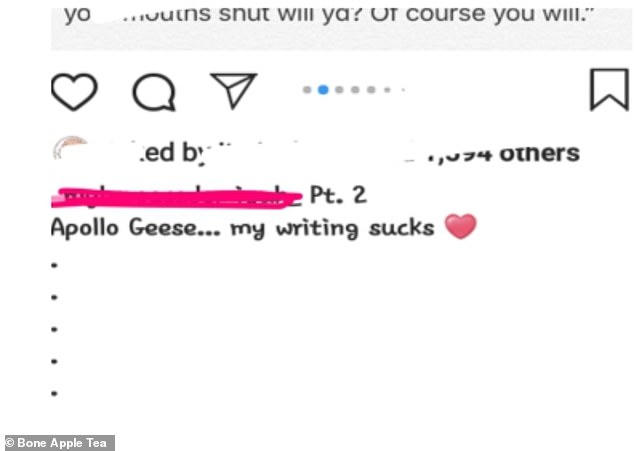 In another comical example of words spelt incorrectly, one person was seen writing the word ‘apollo geese’ instead of ‘apologise’