Referees at the Club World Cup next week will announce reasoning behind VAR decisions to fans in-stadium and to TV audiences.

The movement is part of a trial authorised by the International Football Association Board and aims to provide more clarity over decisions.

It’s understood that the IFAB ruled against a countdown clock trial but new FIFA guidelines will tell competitions to follow World Cup approach to added on time. 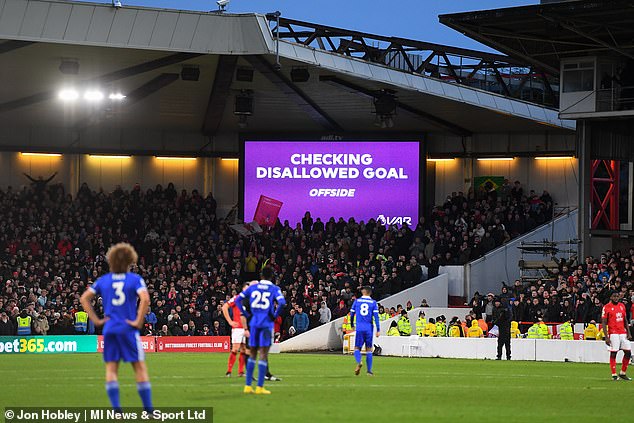 As well, the Premier League’s and the MLS’  bid to hold trial of rugby style temporary concussion subs next season was rejected in favour of permanent concussion subs continuing.

Permanent concussions substitutions were introduced in February 2021 after consultation with medical experts, in a bid to improve management of possible neurological head injuries in football matches.

When the rule was introduced, IFAB claimed that a player should be protected by being ‘permanently’ removing them from the match.

Calls for a countdown clock to be implemented into English football arose after as former FA chief David Dein raised concerns about football’s timekeeping system.