Remain supporters are plotting a summer-long campaign including a Glastonbury-style festival and a dedicated mobile app to fight against Brexit.

Pro-European groups are coordinating their effort to sow discontent against the Government plan to deliver on the referendum vote.

A 60-person email group is coordinating the campaign, which has been boosted by a surge in donations and a shared strategy.

Polls suggest little change in how voters feel about the decision to quit the EU and negligible support for a second referendum on the EU.

Billionaire George Soros, targeted by Brexit supporters after he was revealed as a Remain donor, is match funding new donations.

The campaign will be aimed at a likely vote in Parliament in the autumn on the terms of the divorce deal, which was drafted in December.

It will claim Brexit can be stopped if a pro-Remain majority in Parliament declares the deal is not good enough.

They want to secure a second referendum on the terms if Mrs May’s deal fails to get the support of Parliament. 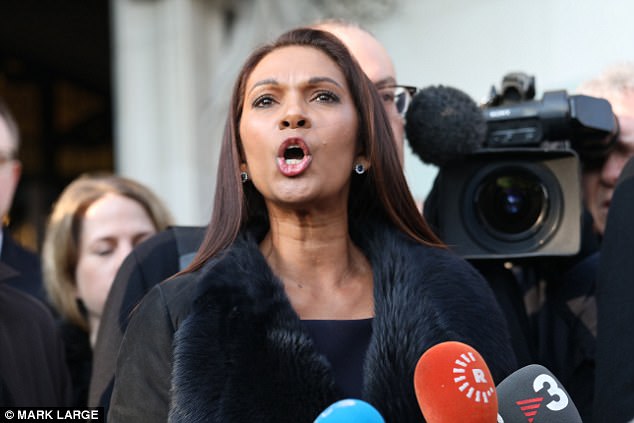 Gina Miller, the businesswoman who challenged Brexit in court, is said to be among those supporting the new push to reverse Brexit 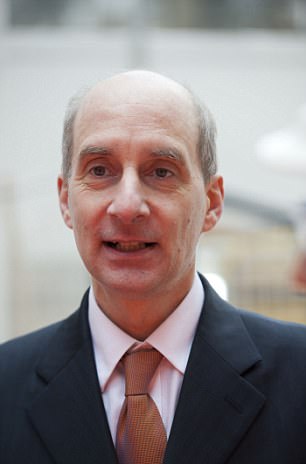 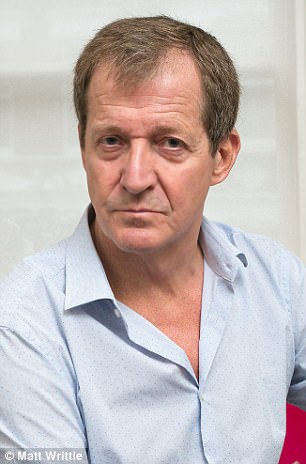 Matt Kelly, editor of the New European newspaper, told Politico: ‘There has been, for the first time probably, a great deal of coordination and coming together on email, through meetings and a determination I think to present a joined-up message against Brexit that’s been absent up until now.’

Lord Malloch-Brown told the Telegraph the campaign could succeed because ‘the actuarial rules of life are moving in their favour’.

He said that young people are ‘all really angry with older people. They feel utterly betrayed. [But] the actuarial rules of life are moving in their favour.

A coordinator for Best for Britain said the group has planned a summer campaign, including election-style billboards across the country.

There will be a programme of ‘barnstorming’ meetings in Leave-voting areas where campaigners will be briefed on the best arguments to persuade Brexit supporters.

A mobile phone app inspired by Labour’s Momentum group will direct campaigners toward nearby constituencies with wavering MPs who could sway the key parliamentary vote. 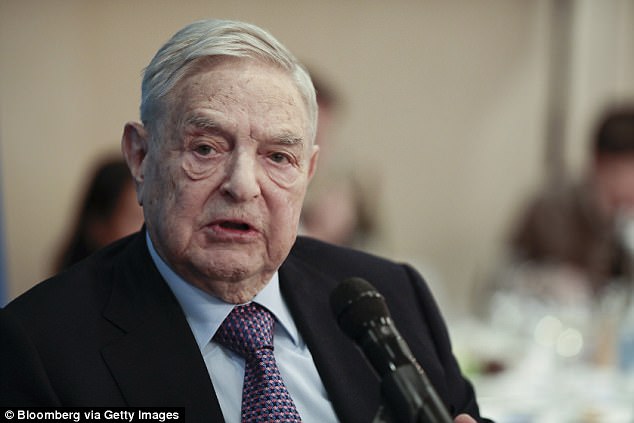 Billionaire George Soros, targeted by Brexit supporters after he was revealed as a Remain donor, is match funding new donations

With Glastonbury taking a year off, the group believes there is a chance to plan a major festival – potentially around the August bank holiday – to raise moral before the autumn push.

He said: ‘Behind the scenes, it proved what an extraordinary asset we have across all of the pro-European campaigns in that there was a very, very large-scale lobbying operation [aimed at] MPs ahead of that vote.’

The Remain groups will be slammed for refusing to accept the democratic vote in June 2016.

Foreign Secretary Boris Johnson, in a major Brexit speech on Wednesday, said reversing the vote would be a ‘disastrous mistake’ that would lead to ‘permanent and ineradicable feelings of betrayal.’ 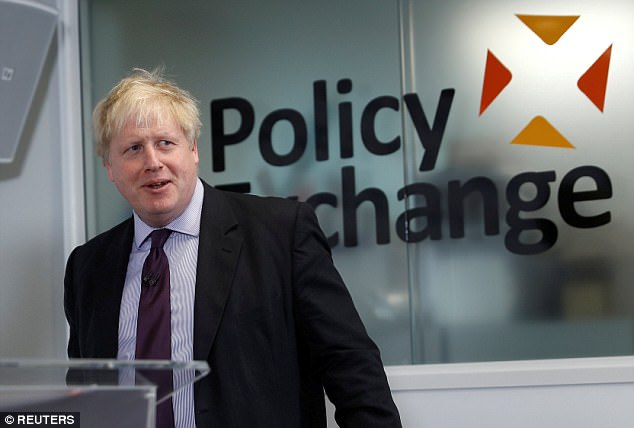 Foreign Secretary Boris Johnson, in a major Brexit speech on Wednesday, said reversing the Brexit vote would be a ‘disastrous mistake’