Renee McBryde: Daughter of murderer opens up about how she discovered her family’s secret

The daughter of a notorious murderer has revealed how she discovered the true identity of her father after he let it slip that he was in jail during a secret phone call.

Renee McBryde is the daughter of double-murderer Michael Caldwell, who at 19 killed two gay men – Constantine Giannaris, the Greek Consul General to Australia, and Peter Parkes, a schoolteacher – in cold blood in 1981.

Ms McBryde had been completely unaware of her father’s crimes and spent most her childhood believing his absence was because he was living away from home at a Cottees Cordial factory.

During one of her weekly phone calls to her father when she was just six, he finally let slip that he was a killer.

‘He said ‘I can’t see you not because I’m working at a farm/factory, but because I’m in jail,’ she told Mamamia.

‘I thought he was doing ‘important’ things and that he worked so far away,’ ‘I did wonder ‘why don’t I have a dad around like everyone else’ and ‘where is he’.’ 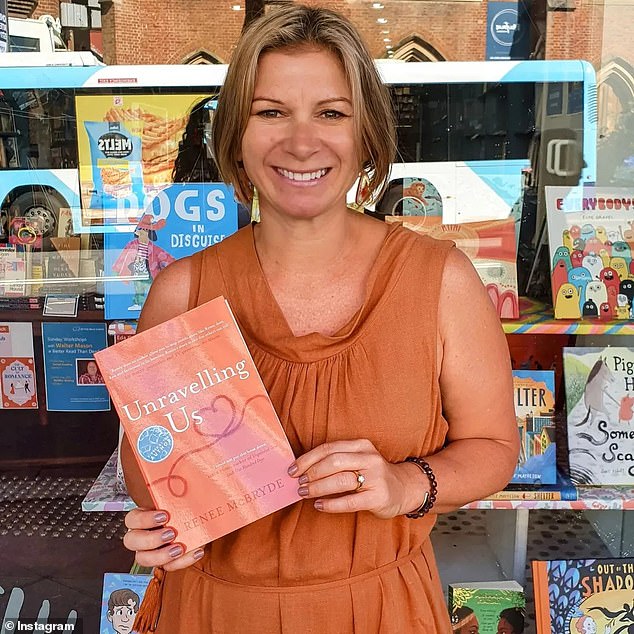 Renee McBryde was born to double-murderer Michael Caldwell, but she was completely unaware to her father’s crimes until he told her on the phone when she was six

Her mother had met Caldwell, who had been working as a sex worker in Sydney’s Kings Cross at the time, when she was 15 and living on the streets.

She fell pregnant shortly after the pair met.

Months after she told Caldwell she was pregnant he was arrested for killing the two men.

He’d robbed them before stabbing them to death. The crimes shocked Australia and earned him a life sentence behind bars.

Growing up Ms McBryde’s family had kept her father’s true indentity from her secret.

The only time she ever spoke to him was when her grandmother arranged secret calls.

She had wanted ensure the pair had a relationship, but her mother was unaware the pair were speaking.

After learning of his horrible past, Ms McBryde was sworn to secrecy by her family, with people in the community unaware of the crimes and through fear of being ostracised at school.

Ms McBryde would often ask her family questions about her father’s past and they would try to answer them.

‘I certainly got a watered-down version. He was almost painted as a hero,’ she told 7News.

‘But what I do remember is that they both told me I couldn’t tell anyone about him. 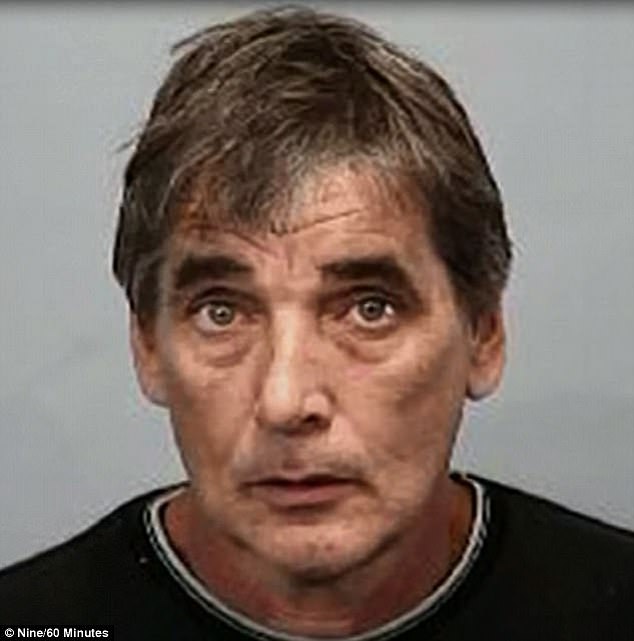 ‘If I did, no one would want to be my friend. At the time I was like, ‘Am I going to have to keep this secret forever?’

It wasn’t until she was in her teens and working on a school project that the true nature of his horrific crimes became apparent.

Ms McBryde’s curiosity took her to her local library where she discovered newspapers from her father’s arrest.

‘One morning I got ready in my school uniform, went straight to the State Library instead of school and just sat there for the whole day pouring over the newspapers, realising it was front page news,’ she said.

Renee said she now wonders why she hadn’t ‘connected the dots’ earlier than she did. 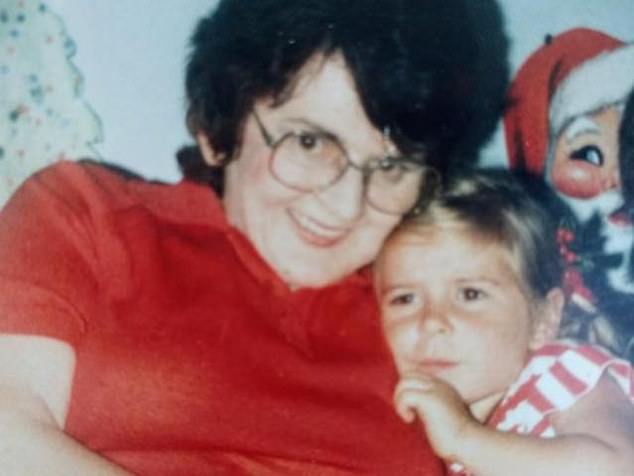 Growing up her family had kept her father’s true indentity from her secret. The only time she ever spoke to him was her grandmother arranged secret calls 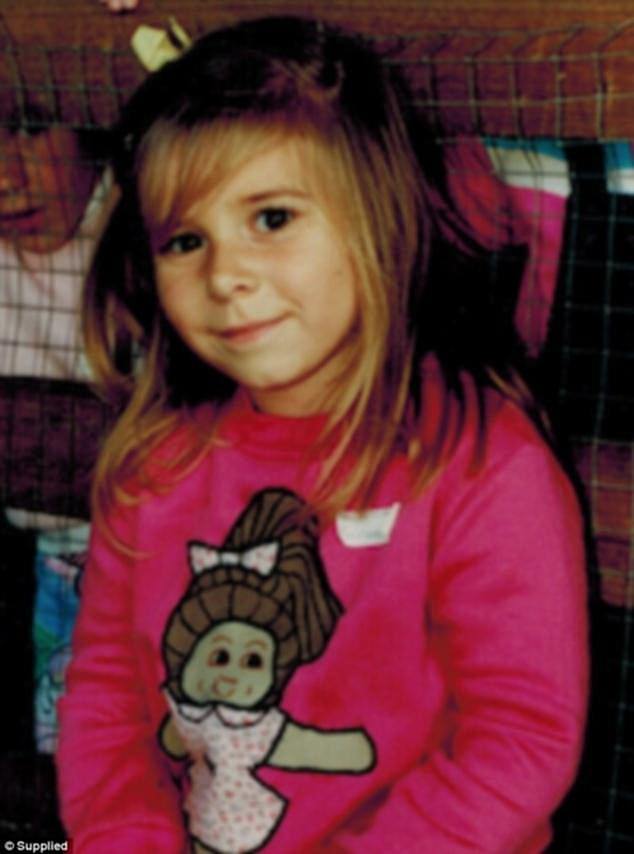 Her mother had met Caldwell, who had been working as a sex worker in Sydney’s Kings Cross at the time, when she was 15 and living on the streets

Ms McBryde wrote a book about her experiences learning her father was a murderer, admitting the two hadn’t spoken again since he revealed his secret.

‘After the book came out, he wrote to me on my website’s author page and said ‘I’m really proud of you for writing this book and I’m glad that you went on to have a normal life and you look happy. And that was a huge relief for me.’

Now a mother-of-three, Renee has released Unravelling Us, a book that documents her journey with her dad and accepting his crimes’ influence on her life.