Charlotte Baron, 14, was found dead at her home in Rochdale in 2016

A damning report into the death of a troubled teenage girl has found ‘more could and should have been done’ to help her.

Charlotte Baron, 14, was found hanged in her bedroom at her home in Falinge, Rochdale in February 2016.

The daughter of an alcoholic mother and an abusive father, Charlotte suffered a chaotic and troubled upbringing.

The secondary school student was known to social services and was being seen by a mental health worker.

Charlotte had been self-harming and had tried to take her own life on two separate occasions, according to a report into her death.

By the age of seven, police had been called to 10 reports of domestic violence at her family home, the majority of which resulted in Charlotte’s mother Veronica Kilbride being injured by her father, who was eventually jailed for the abuse.

During her life Charlotte moved home ‘about 27 times’.

And the report said she had been self-harming since Year 7 at school and was extremely unhappy at home, which often had no food, heating or electricity.

She suffered a difficult relationship with her mother, who regarded Charlotte’s suicide attempts and self-harm as ‘attention seeking’.

A Serious Case Review (SCR) published on Monday by Rochdale Borough Safeguarding Children’s Board has found that Charlotte was failed by the people she relied upon – her mother, social workers and her mental health worker – at the time when she needed them most. 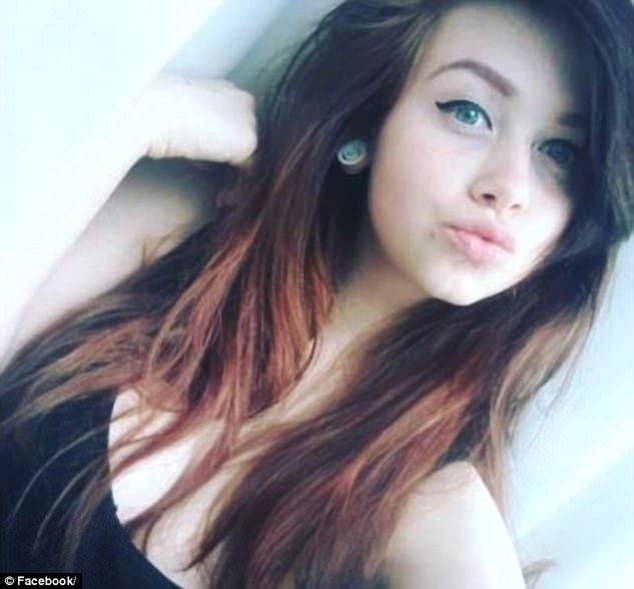 The daughter of an alcoholic mother and an abusive father, Charlotte suffered a chaotic and troubled upbringing

As a young child she was ‘exposed to serious and persistent domestic abuse and the separation of her parents’, the SCR said.

Charlotte often expressed a desire to move out of the family home, telling her mental health worker she wanted to live ‘somewhere where she feels looked after’.

But when social services tried to help the family, Ms Kilbride was often ‘reluctant to engage’ or failed to show up for meetings.

Social workers from Rochdale Council were assigned to Charlotte following her first suicide attempt in September 2015 when she took an overdose.

But despite this, and a realisation that Ms Kilbride was a ‘very difficult client to work with’, the review found ‘management oversight of this case was poor’ and there was a ‘gross naivety’ in social services’ belief that Charlotte’s mother would tackle her drinking problem.

The social worker’s description of Charlotte’s death as a ‘shock’ was also described as ‘out of step with the reality’. 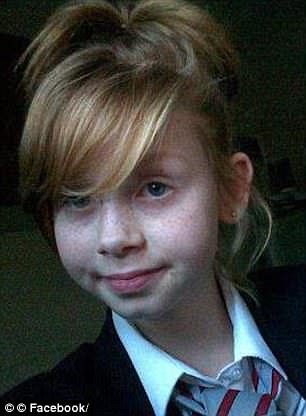 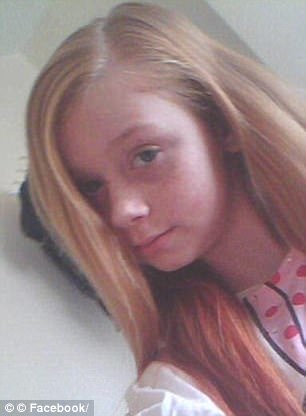 Charlotte was also being seen by a mental health worker from Pennine Care NHS Trust’s Child and Adolescent Mental Health Services (CAMHS) team, who deemed her to be at ‘high risk’ of self-harm.

The mental health worker was said to be ‘extremely concerned’ about Charlotte and expressed frustration that ‘something should have been done’.

But despite the concerns, no-one from CAMHS attended any of the multi-agency ‘Child in Need’ meetings which were held to discuss Charlotte and her family’s case.

The mental health worker, said to be an ‘experienced practitioner’, was also criticised for not making a ‘robust challenge’ to social services when she felt Charlotte’s needs were not being met.

Standards of record keeping in CAMHS were also found to have fallen short of agency standards.

The Serious Case Review panel found social services and the Child and Adolescent Mental Health Services ‘both accepted that more could and should have been done to support and listen to’ Charlotte. 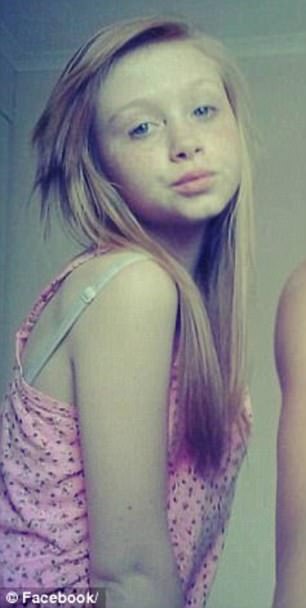 The panel has recommended as a matter of urgency that all children assessed as being at medium or high risk through self-harm are referred directly to children’s social care who will then coordinate a multi-agency professionals meeting.

The panel also criticised the way the two agencies involved with Charlotte worked together.

It found an ‘inherent weakness in multi-agency working’, communication between the social services and CAMHS ‘was limited to approximately five telephone calls or e-mails and one joint visit’ and that plans to help Charlotte were not shared between social workers and the mental health team.

‘The serious case review we have published today clearly identifies the lessons that needed to be learned to improve practice when working with vulnerable teenagers and their families.

‘The board will continue to monitor agency action plans to ensure these improvements are made.’