A Sydney Seaplanes aircraft reportedly carrying up to six people has crashed into the Hawkesbury River in NSW.

Emergency services including the Westpac Life Saver Rescue Helicopter were called to Cowan Creek, Jerusalem Bay on the Hawkesbury River east of Cowan after 3.15pm on Sunday on reports of a light plane crash.

A search and rescue operation is underway to locate the plane, which is believed to be submerged, NSW Police say. 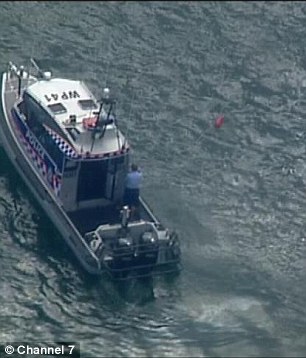 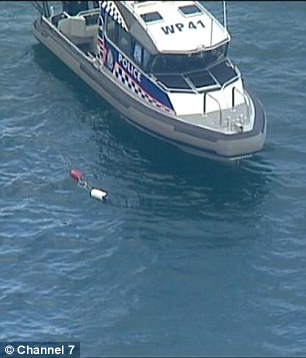 A large search and rescue operation is underway to locate the plane, which may be submerged

A Sydney Seaplanes spokesman told AAP the aircraft was one of theirs and said they were working with police on the scene.

Debris and oil slick have been found on the surface of Cowan Creek, the Westpac Life Saver Rescue Helicopter said on Twitter.

Fellow Sydney Seaplanes pilot took to Facebook to write, ‘Thought are with the guys from Sydney Seaplanes this afternoon, hope they are all well and things have a positive outcome. Top bunch of guys working there.’

Daily Mail Australia has reached out to NSW Police for more information.