A search and rescue team have found the body of a British backpacker at the bottom of a 60ft drop near the summit of a mountain in the Italian Alps.

Keaton Emery, 23, set off to hike through the mountains near Lake Como, where he was doing volunteer work at a sailing school.

He did not return from the hike and the alarm was raised to the local search and rescue teams.

His body was recovered from a crag at the bottom of a 60ft drop close to the summit of the Legnoncino mountain by search and rescue teams on Sunday. 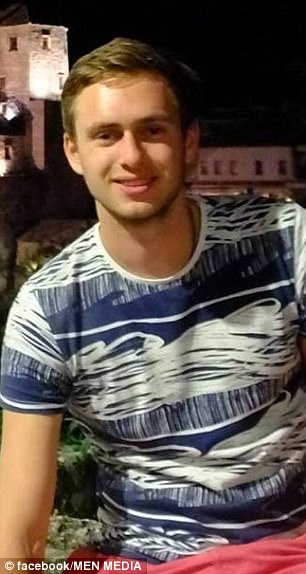 Keaton Emery, 23, set off to hike through the mountains near Lake Como, where he was doing volunteer work at a sailing school

Mr Emery was from Macclesfield, and according to his Facebook page he attended Cheadle Hulme School in Stockport before going on to study politics and economics at the University of Nottingham.

He also worked at Vanilla in All Seasons caterers, based in Congleton, Cheshire.

They posted on Facebook on Monday: ‘We have had some awful news at Vanilla in Allseasons. Many of you will know our amazing friend and colleague

‘Keaton Emery who embarked on what was to be a journey of a lifetime earlier this year. We were all sad to see him go, but happy for him as he was following a dream – bittersweet.

‘Well – I never thought I would ever be posting this – but it is with the heaviest of hearts to have heard in the last 24 hours that Keaton is no longer with us.

‘He has died doing what he really loved – but by far way too soon and we will all miss him dearly. 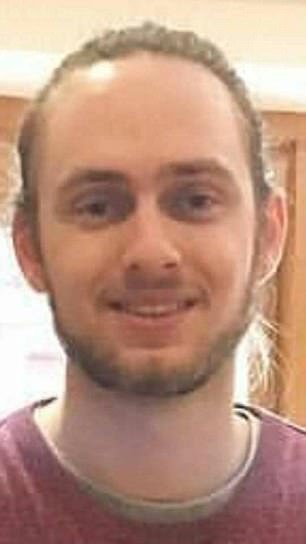 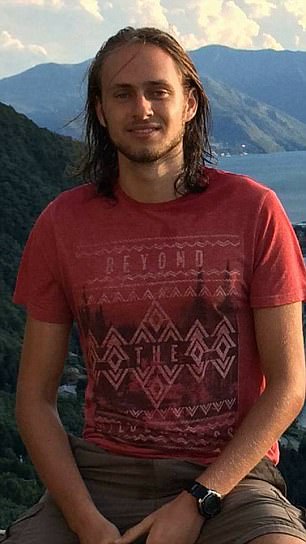 Mr Emery lists hiking and navigating among his interests, as well as camping, sailing, kayaking and rock climbing

Mr Emery lists hiking and navigating among his interests, as well as camping, sailing, kayaking and rock climbing.

It’s believed he was working at the Fuori de Vela sailing school, in Dorio, northern Italy, when he went missing.

A spokesperson for the Foreign and Commonwealth Office said: ‘We are in touch with Italian authorities following the death of a British national in Colico and are providing assistance to his family.’