A convicted heroin dealer has admitted to trafficking at least $168,000 worth of cocaine from his restaurant in Uber Eats takeaway bags.

Daniel Bernard Milos pleaded guilty to 13 drug-related charges following a 14-month undercover police operation in one of Queensland’s biggest cocaine busts between 2016 and 2017.

He used restaurant terms like ragu, full feed, half feed, and table of eight as codes to describe drug deals, according to The Courier Mail.

Milos lived a life of luxury with expensive watches, cars and multiple properties before he was arrested for drug trafficking

The favourite code for cocaine was ‘battle’ – the personalised number plate of his yellow luxury sports car.

Milos admitted to supplying a ‘law enforcement participant’ with $128,000 worth of cocaine eight times in February, March and April 2017.

The restaurateur also pleaded guilty to telling Ryan McIver – the former head chef at his restaurant Mariosarti in Toowong, Brisbane – to give customers who ordered a ‘full feed of ragu’ a supply of cocaine on October 1, 2016.

McIver has been sentenced to two years behind bars. 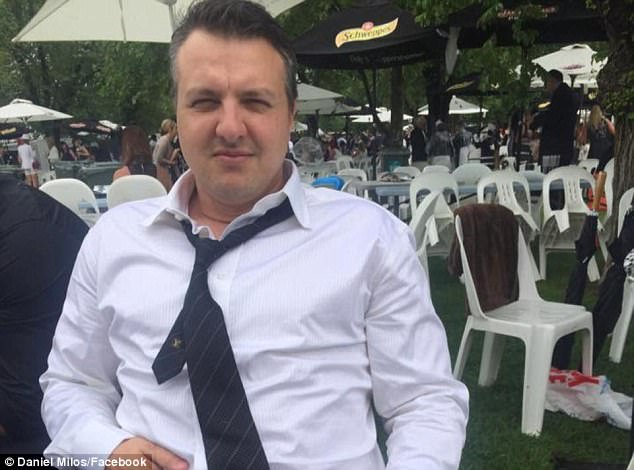 Milos allegedly used his restaurant, frequented by politicians, lawyers, and celebrities, as a pickup point for drugs and a place to hide them and launder the proceeds

Police found 138g of cocaine in Milos’ car when he was arrested in 2017, along with 201g in a cupboard in his laundry.

Mariosarti was frequented by celebrities and politicians

It had a VIP room called ‘Little Sicily’ where Milos allegedly partied and did cocaine with criminals while bikie-provided strippers performed.

One of the parties in 2016 allegedly got so out of hand that a man was stabbed.

Little Sicily was the only part of the restaurant not covered by security cameras but police had it under surveillance for months.

Milos was jailed for trafficking heroin in 2000 and sentenced to nine years, but was paroled after just 12 months.

His younger brother and business partner Peter was bludgeoned to death with a hammer in 2014. 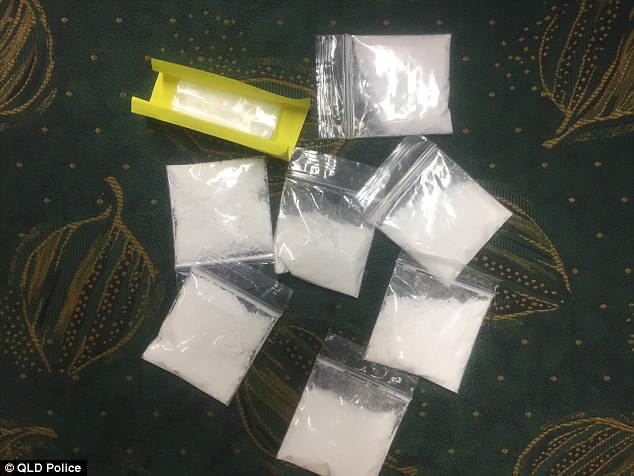 Five people, including 40-year-old Milos, were charged with serious drug offences after cocaine was allegedly found at three properties

He was found face down at a Morningside property with 14 cuts and scratches to his head and parts of his skull shattered.

James Thomas Howell was charged with the murder but was found not guilty by a jury in February after several trials.

Milos was forced to sell several of his assets, including houses and apartments in Brisbane, after his arrest.

He is now selling takeaway pizza and pasta in Brisbane under coronavirus restrictions.

Milos will be sentenced in the Brisbane Supreme Court on May 6. 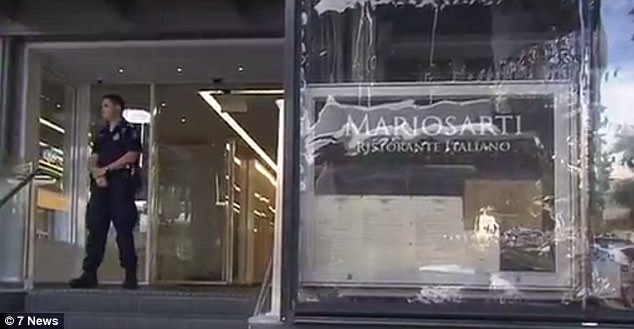