A 52-year-old retired naval officer was found dead and floating in the ocean by a fisherman on Saturday morning.

Kevin Dion Graham, whose family affectionately referred to him as ‘Joe Navy,’ often disappeared for days at a time, his wife of 18 years Kerlyn Graham told the Sun Sentinel.

So she didn’t worry when he left their home in Lauderdale Lakes, Florida, on Friday, because it was just part of his normal routine.

‘This is typical for Kevin,’ she told the newspaper.

‘When he needs to clear his head, he’ll go away for a few days.’ 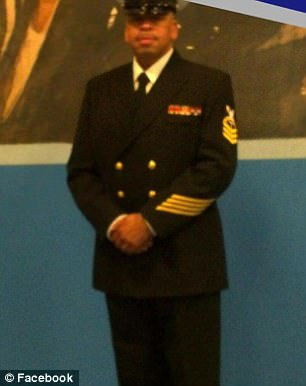 Kevin Dion Graham, whose family affectionately referred to him as ‘Joe Navy,’ was found dead and floating in the ocean by a fisherman in Lauderdale Lakes, Florida on Saturday morning 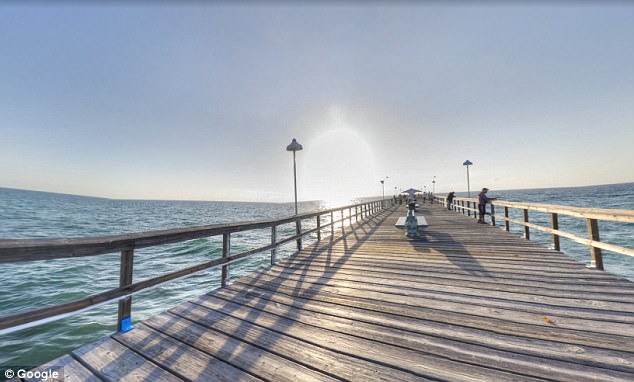 He was spotted by a fisherman floating near the Commercial Boulevard Pier just after 5am and pulled out by deputies, the Broward Sheriff’s office said (stock image)

But this time was not like all of the others; instead of welcoming him home after a few days, she was notified Sunday morning by authorities that his body was found  a fully 24 hours earlier, floating in the ocean. 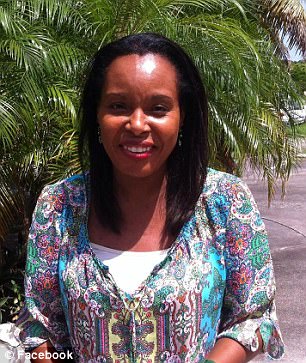 His wife, Kerlyn Graham, said the worst thing is that the family had no idea anything was wrong for a full 24 hours after his body was found dead

He was spotted by a fisherman just after 5am and pulled out by deputies, the Broward Sheriff’s office said.

‘That’s what’s so hurtful about this whole episode; the fact that we didn’t know something had happened to him and they were trying to identify him,’ she said on Monday night.

‘We had zero clue, because that was something normal for him to do, to just go away.’

A medical examiner will determine the cause and manner of Graham’s death, though foul play is not suspected, the sheriff’s office said.

Kerlyn and Kevin met in 1996 while both stationed in San Diego as part of the US Navy.

They have two children, a 12-year-old son and a 15-year-old daughter.

Kevin also had a 22-year-old daughter from a previous relationship, Kerlyn said. 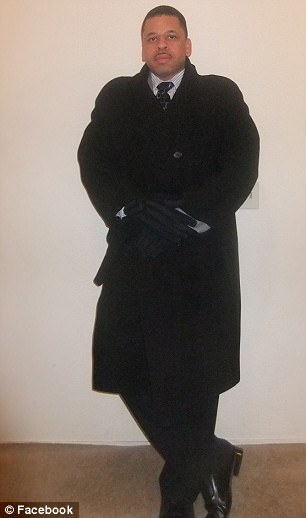 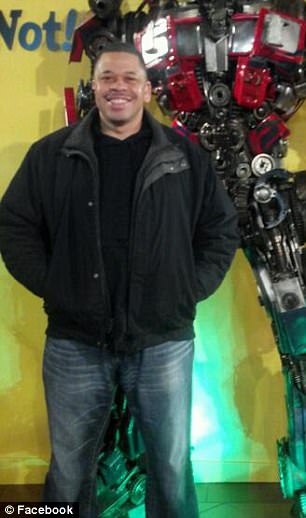 A medical examiner will determine the cause and manner of Graham’s death, though foul play is not suspected, the sheriff’s office said

She said that even after he retired from the Navy he wore his gear constantly – eventually fashioning himself the nickname ‘Joe Navy’ for his affinity.

‘He was a perfect representation of the Navy,’ she said lovingly.

Graham was a chief petty officer and served for 22 years in both active and reserve duty.

Then, from December 2000 and December 2009 Graham worked as a recruiter before officially retiring.

Kerlyn said she and her family are full of sorrow, but also feel ‘guilt’ over not being able ‘to help, or step in, or intervene.’

The family has planned a memorial service in Lauderdale Lakes on March 31. His remains will then be transported to California for another service with relatives there, followed by a military burial.

‘He was a wonderful person, I wish he knew that,’ Kerlyn told the Sentinel.