Retired teacher, 79, forced to walk the streets at night with her homeless autistic daughter

A retired teacher claims she is forced to walk the streets at night with her homeless daughter because no-one can find her suitable accommodation.

Retired teacher Wendy Ainscow says she has exhausted thousands of pounds in savings putting her 46-year-old daughter Lisa up in cheap hotels since the house she had rented was sold.

In 2004, Mrs Ainscow made headlines around the world when she survived a suicide pact in which her 75-year-old husband Bill died.

The couple, who had been married some 40 years, were driven to despair and financial ruin by their daughter, who, they said, suffered from Asperger’s syndrome.

It was claimed she was an obsessive spender who ran up debts amounting to thousands of pounds and had to eat out every night at expensive restaurants.

The pair took anti-depressants before wading into the sea off the island of Tenerife.

Their harrowing story was reenacted in the ITV drama starring Timothy Spall and Brenda Blethyn.

In 2005, Mrs Ainscow again travelled to Tenerife and tried to take her life in the same way.

Lisa, now 46, says she has autism and anxiety problems, and struggles to walk after a hip operation. 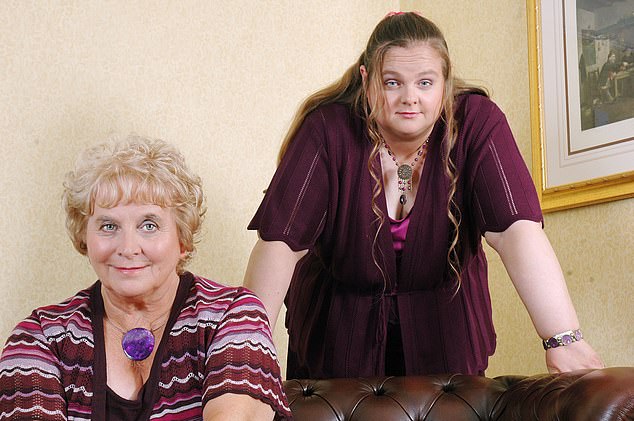 Wendy Ainscow says she has exhausted thousands of pounds in savings putting her 46-year-old daughter Lisa up in cheap hotels since the house she had rented was sold. The pair are pictured here together on 2005 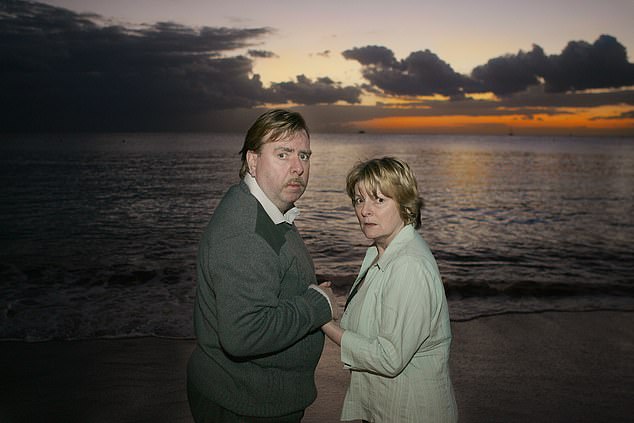 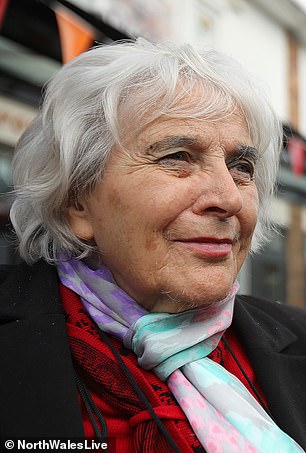 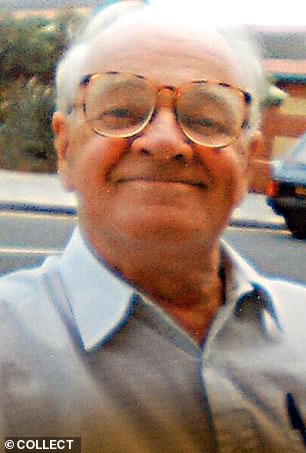 In 2004, Mrs Ainscow made headlines around the world when she survived a suicide pact in which her 75-year-old husband Bill (right) died

Earlier this week, she claims she ended up in hospital after collapsing in Liverpool, having not eaten for three days.

Mrs Ainscow said accommodation offered by Flintshire council has been unsuitable, including one shared property where, she said, there was evidence of drug use.

Lisa Ainscow has been left homeless

She said: ‘I have given her all my money to pay for the cheapest hotels we can find, including in Chester and Liverpool.

‘She is staying there because there is little choice in North Wales and they are the cheapest hotels we can find.

‘On the odd nights I haven’t had any money, she’s had to sleep rough, and I’ve gone out to be with her.

‘We’ve spent all night in a McDonald’s a few times in Liverpool. We’ve walked around the streets of Chester at night to keep warm.

‘This has happened a number of times. She’s had to exist on her own, homeless, some nights. What else can I do? She has mental health needs and struggles to walk.’

Mrs Ainscow said she fears for the safety of her daughter, who she says no longer gets benefits.

In 2014 it was reported how Mr and Mrs Ainscow said they were spending £1,000 a week to support their daughter – and when they refused to give her money, it was said she would tell them she’d never speak to them again, threaten to kill herself, or bang on neighbours’ doors and beg for cash.

To pay her mounting debts, 75-year-old Mr Ainscow resorted to theft – stealing from the post office he ran in Eastham, Merseyside. 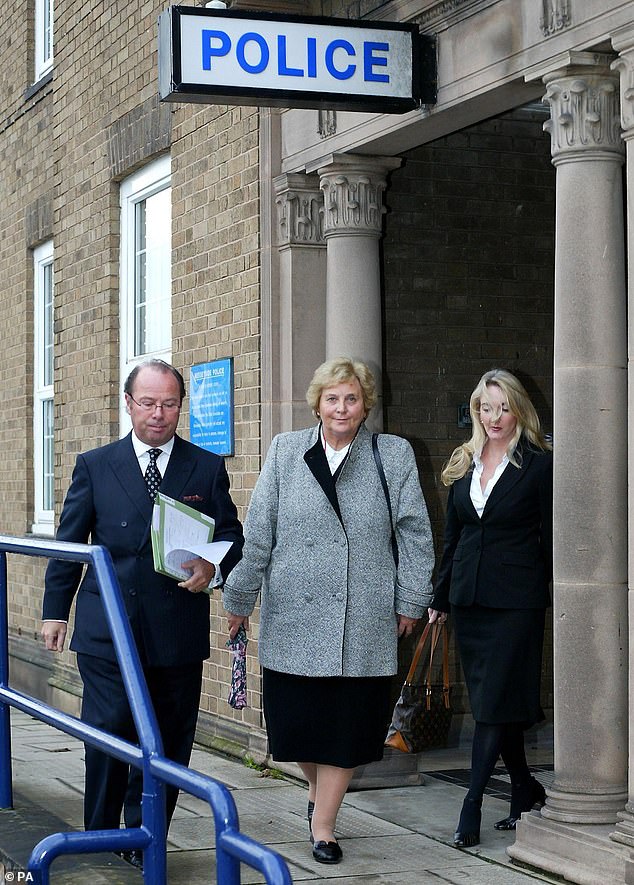 Wendy Ainscow leaves Bromborough police station, Wirral, with solicitor David Kirwan, after being questioned by police after her husband died in a suicide pact that she survived in 2014

Mr Ainscow was released on appeal after three months, but under the shadow of shame and with Lisa’s mounting psychological problems, life became increasingly intolerable for the couple.

In 2004 they flew to Tenerife, and with money they got from pawning Mrs Ainscow’s diamond and sapphire engagement ring, paid for a last meal and a night in a hotel before wading into the sea.

They were rescued by a fishing boat, but Bill was already dead.

Mrs Ainscow was flown home but she and her husband had sold their four-bedroom home to pay off debts, and after her return she was unable to keep up payments on the flat they had rented. 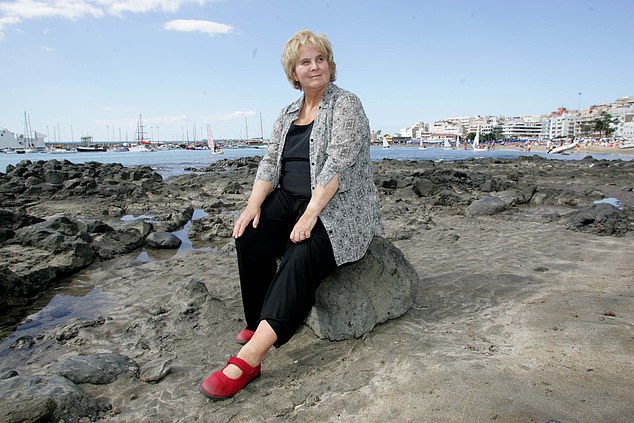 Mrs Ainscow said she fears for the safety of her daughter, who she says no longer gets benefits

Lisa said: ‘I am absolutely terrified what’s going to happen to me. I can barely walk and need a hip operation.

‘The accommodation they offered me was terrible; there was no way I could go into those.

‘I have never taken drugs or been in trouble with the police, I just don’t understand why they are not trying to find me somewhere suitable.

‘One of the workers at Flintshire council told me to get a tent, sleeping bag and waterproofs.

‘There’s other vulnerable people in the system who are living in terrible conditions. I am just so scared.’