By Val Hennessy for the Daily Mail

Nazi stormtrooper thugs are demonising Jews, kicking down doors, trashing their homes and shops and rounding them up for deportation. ‘I’ve become a swear word on two legs,’ thinks Silbermann, now on the run.

But where to? Thus begins his nightmare of travelling on trains in circles, round and round, confused, frightened and exhausted — yet clinging to the conviction that Germany is still a democracy, not a madhouse. But he concludes: ‘The truth is I don’t have the right to be a human being.’

Based on Boschwitz’s own experience, it is all too chillingly real. Originally published quietly in 1938, this reissue is now a deserving bestseller. 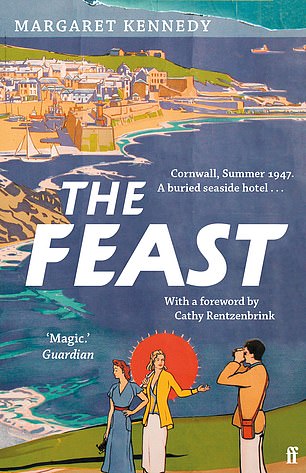 Hilarious and perceptive, here’s the perfect seaside holiday read. We’re in Cornwall in 1947, where a landslide has buried a hotel, fatally crushing guests in the rubble.

The survivors’ lurid tales have left the shocked local vicar composing his funeral sermon in a tizz. Events leading up to the disaster are entertainingly revealed through the diaries, letters, thoughts and conversations of the inmates of the hotel.

And what an intriguing bunch they are: obnoxious children, an arty writer and her toy boy, nutty priest . . . snobs, slobs and the lovelorn. The nail-biting tension to discover who actually survived the tragedy will keep you on the very edge of your deckchair. 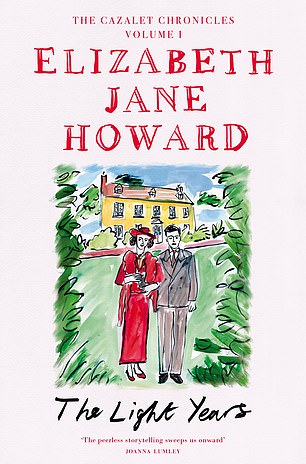 When discussing The Light Years, the first volume of Howard’s masterpiece, the Duchess of Cornwall confessed: ‘If I were sent to a desert island with one book, this would be it.’ So what’s good for Camilla is certainly good for those of us who relish a totally gripping binge read.

Family loyalty, betrayals, triumphs, tragedy, births and deaths are all blissfully here, and you become emotionally absorbed in the fate of each character, nice or nasty, as the years roll by.