The number of travellers who flew back into the country during the COVID-19 pandemic topped 63,000.

The returning residents were convoyed straight to hotels where they were forced to quarantine for 14 days under police and military guard costing $118 million.

The total cost could be much higher as the figure doesn’t include repatriation flights or the salaries of Australian Defence Force or police personnel. 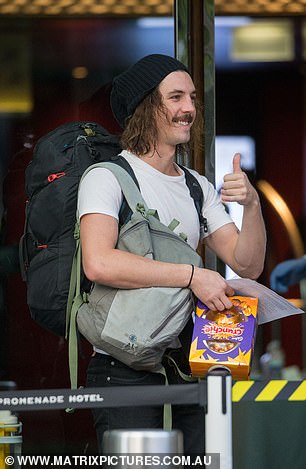 More than 63,000 travellers have been forced into quarantine since March

The hotel bill was dramatically higher for the New South Wales government than any other state or territory- at about $50million.

But the reason for this was due to the bulk of international arrivals flying into Sydney airport, before transiting to their home states, reported ABC news.

The cost for Victoria was $31.6million, Queensland was $19.7million, Western Australia $14.8million, South Australia $2million and the Australian Capital Territory was $400,000.

The Northern Territory government charges travellers to be quarantined and the Tasmanian government has not released its costings.

Federal Health Minister Greg Hunt said any decisions around future quarantine costs may come down to a state-by- state basis.

‘We are still going to require hotel quarantine for the foreseeable future and there will be a moment, I suspect, where the states may put to National Cabinet a different arrangement for people who are leaving and then coming back,’ he said.

The cost of turning the Australian Defence Force into chaperones has not yet been determined. 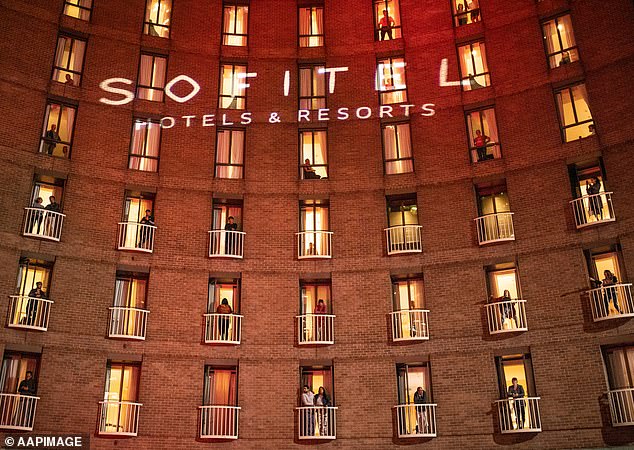 Passengers have been put up in luxury hotels like the Sofitel Wentworth in Sydney, spending 14 days in isolation before being allowed to return home 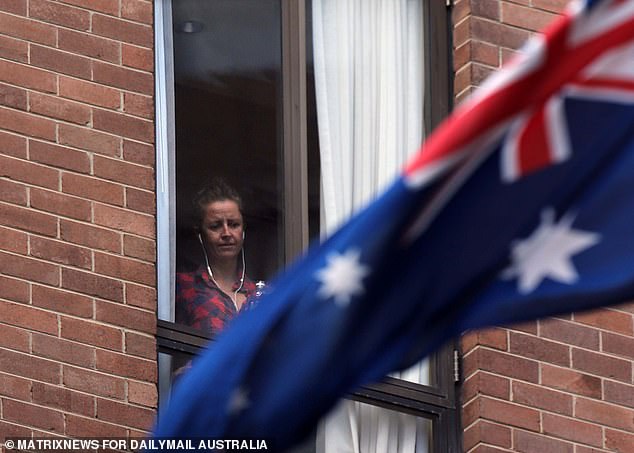 ‘There is no way that the ADF would specifically train to be hotel managers, concierges and arrivals at airports at all,’ she said.

‘There’s a lot of uncertainty for [returning travellers], and what we’ve found is it’s very positive … having ADF there and seeing their own national force there to support their home return, so in the main we’ve had very positive feedback from our returning citizens.’ 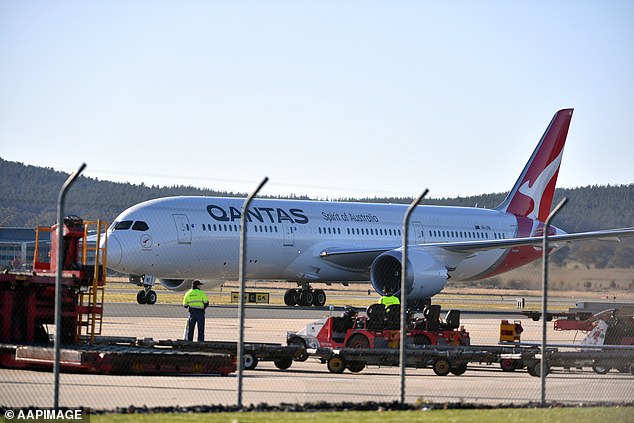 Since March 29, International arrivals have been forced into hotel quarantine for 14 days as part of the federal government’s strategy to stop the spread of COVID-19 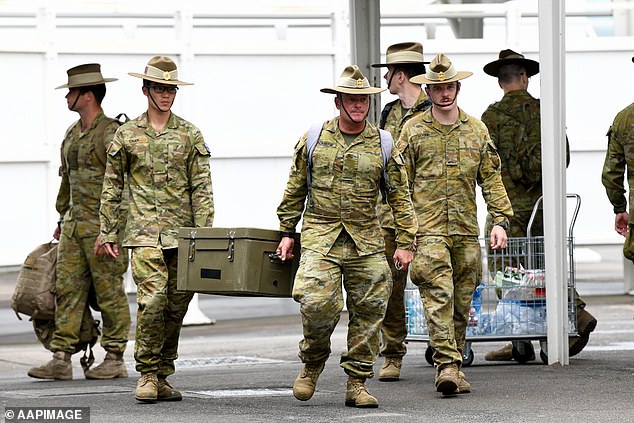 The budgetary pressure has prompted many state and territory governments to start charging passengers to pay for their own quarantine.

On May 29, the National Cabinet gave the go-ahead for states and territories to start charging international arrivals for quarantining costs.

The Northern Territory will begin issuing invoices for travellers going into quarantine.

While the Queensland government will start making passengers pay for their own stay from July 1.

With many travellers forced into luxury hotels, it could see Australians paying up to $200 a night or $2800 for the 14-day stay.

‘This is a significant cost and funding that could otherwise be spent on Queensland’s plan for recovery,’ Deputy Premier Steven Miles said.

The New South Wales government is also planning to claw back some of the money it spent to quarantine residents from out of state from their respective governments.

Since March 29, International arrivals have been forced into hotel quarantine for 14 days as part of the federal government’s strategy to stop the spread of COVID-19.

With government funded repatriation flights now at an end, the number of passengers touching down in Australia has slowed to around 6,300 people a week.