‘I choose to think he wasn’t a pedophile’: How Richard Wilkins addressed Michael Jackson’s abuse claims in his 2011 memoir – after meeting the singer several times through his career

In the harrowing documentary film Leaving Neverland, Wade Robson and James Safechuck accuse the late Michael Jackson of sexually abusing them as children.

And Australia’s most prolific entertainment reporter, Richard Wilkins, addressed the claims against the late King of Pop in his 2011 memoir, Black Ties, Red Carpets, Green Rooms.

In Wilkins’ book, which was released two years after Jackson’s death and six years after the singer was found not guilty of child molestation, the veteran journalist shared his views on the accusations made against Jackson dating back to 1993.

Speaking out: Australia’s most prolific entertainment reporter, Richard Wilkins (pictured), addressed the child molestation claims made against Michael Jackson in his 2011 memoir

‘I don’t know if he was a paedophile or not. I choose to think he wasn’t,’ Wilkins wrote in a chapter titled, Michael Jackson Off The Wall.

He then addressed Jackson’s previous confession that he shared his bed with young boys.

‘I may be burying my head in the sand; obviously he was incredibly naïve and stupid to engage in such inappropriate behaviour, believing it was normal,’ wrote Wilkins.

‘One of the problems was that there appeared to be no-one around to tell him he was out of line.’ 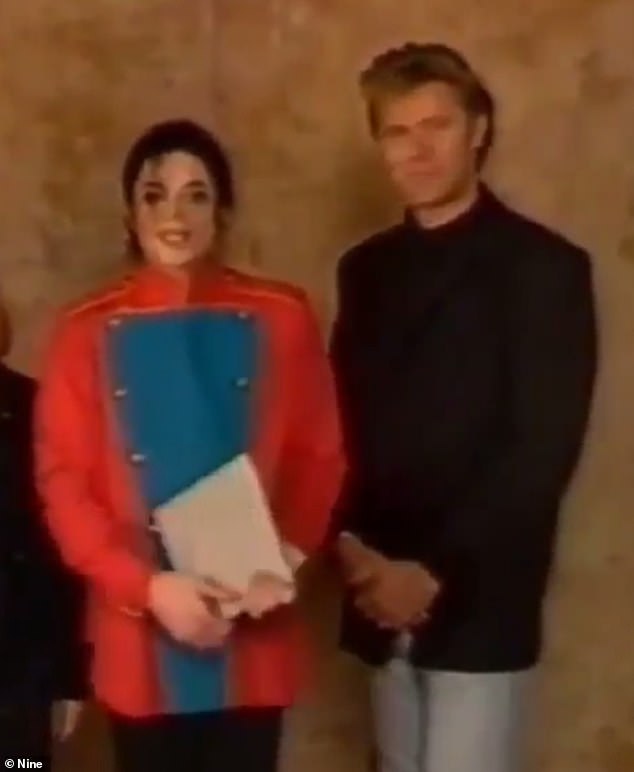 Undecided? ‘I don’t know if he was a paedophile or not. I choose to think he wasn’t,’ Wilkins wrote eight years ago. Pictured: Wilkins and Jackson backstage in Sydney, Australia in 1996

Wilkins then questioned the parents of these children, who ‘let their kids pop over to his place [Neverland Ranch] for a sleepover.’

He wrote: ‘You do have to query the parents. He was a grown man, after all, but clearly they were completely star-struck.

‘Still, I choose to think that he didn’t do anything inappropriate sexually with those boys.’

Wilkins then confessed he did have doubts about Jackson’s innocence.

‘If you take into account some of the cash settlements he forked out, perhaps it’s me who’s being a little naïve,’ he concluded.

Wilkins actually met Jackson in person on several occasions while he was touring Australia in the 1980s and 1990s.

However, he never managed to interview the singer on camera. 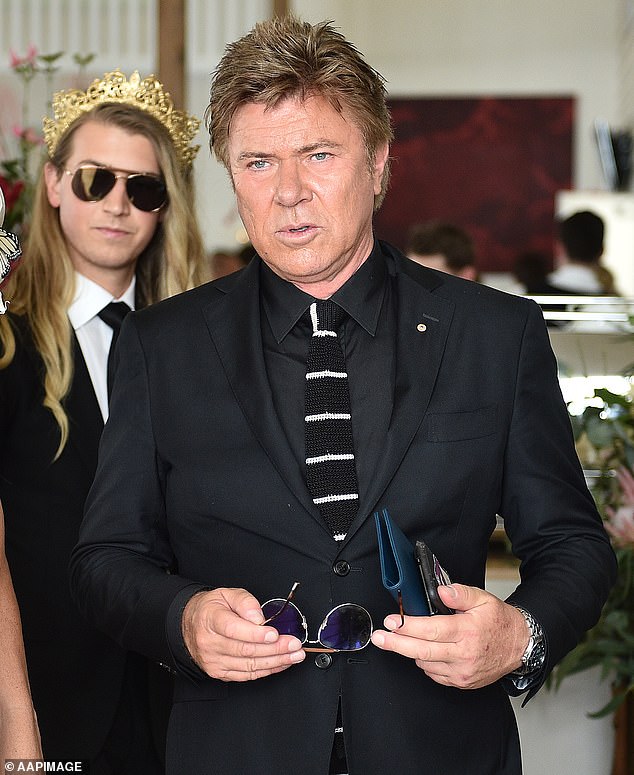 Encounters: Despite meeting Jackson on several occasions, Wilkins (pictured on October 29, 2016 in Melbourne) never managed to interview the singer on camera

In 1996, Wilkins posed for a photograph with Jackson backstage at the star’s concert at the Sydney Cricket Ground.

Jackson died of acute propofol and benzodiazepine intoxication at his home in Los Angeles on June 25, 2009.

In 2005, the Billie Jean hitmaker was cleared of all child abuse charges following a criminal trial held in Santa Barbara County Superior Court. 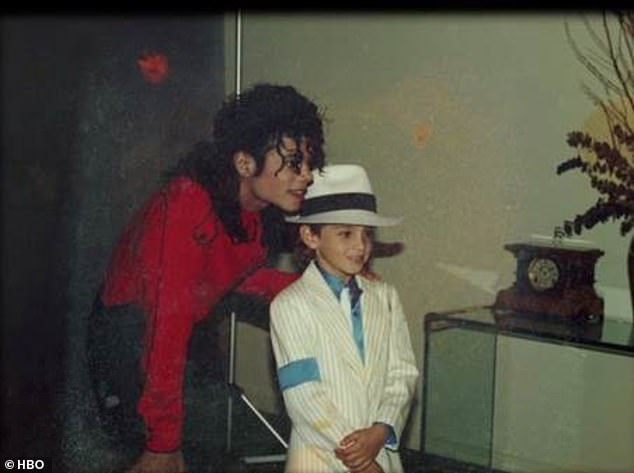 Controversial viewing: Despite the claims in new documentary Leaving Neverland, Michael was cleared of all child abuse charges in 2005