Ridley Scott reveals how he replaced Spacey in just days

Director Ridley Scott has revealed how he replaced Kevin Spacey with Christopher Plummer in just four days after a sex scandal broke about the actor.

Plummer, 87, stepped in at the last minute to take on the role in All The Money In The World with just weeks to reshoot scenes.

British-born Scott was determined to make the release date of December 22 for the movie and quickly got the cast back together to film shots that had featured disgraced Spacey, 58.

He revealed that it was ‘actually pretty straightforward’ to re-shoot the scenes and that it had taken just four days.

Speaking to the Times, he said: ‘Well, I’m meant to say it was terribly difficult. A nightmare. But it was actually pretty straightforward. We pulled the whole plan together in — honestly — about four days.’

Ridley Scott, pictured, was determined to make the release date of December 22 for the movie and quickly got the cast back together to film shots that had featured disgraced Spacey, 58 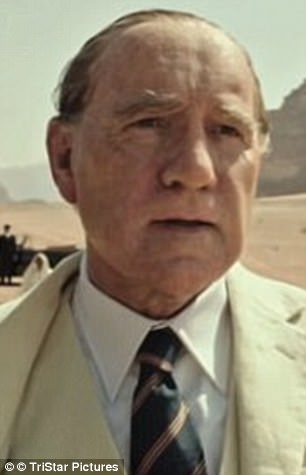 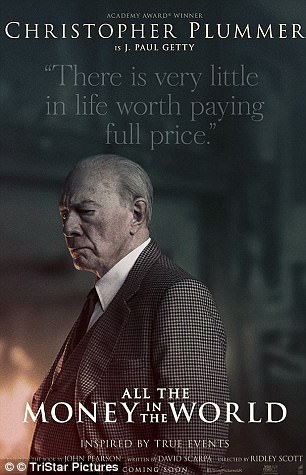 After the scandal involving Kevin Spacey (pictured left in the movie), Plummer, (pictured right), 87, stepped in at the last minute to take on the role in All The Money In The World

The movie was all but complete when he made the decision to reshoot the scenes that featured Spacey – just six weeks before the big-budget film’s release date.

The reshoots, taking place in London and Rome, reportedly cost around $10 million on top of the movie’s original $40 million budget.

Scott has also revealed that Spacey had not been in touch since he was dropped from the movie.

He said: ‘I haven’t heard from him or his advisers. Extraordinary, really. But it made it easier to make the decision.’

Plummer is three decades older than Spacey so didn’t need the extensive facial prosthetics that Spacey did in the original scenes.

Scott was working on the music for the movie – which is still slated for release on December 22 – when he heard the first allegations, that Spacey had made a sexual advance to Anthony Rapp when Rapp was just 14. 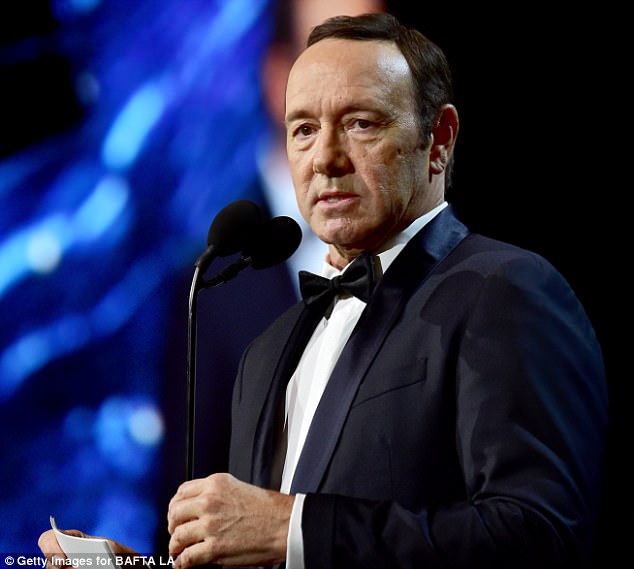 Anthony Rapp alleged that Spacey, pictured, had made a sexual advance to him when he was just 14

Since then more than a dozen other men have alleged similar sexual misconduct or assault against the American Beauty Oscar-winner.

Scott thinks it is ‘miraculous’ that he managed to get everyone back – including Mark Wahlberg and Michelle Williams – to London and Rome for the reshoots.

It was claimed by The Hollywood Reporter that Plummer was the original choice for the role but studio executives wanted a bigger name, which is why Spacey came on board.

The movie tells the true story of the kidnapping of Getty’s grandson John Paul Getty III in 1973.

Getty Sr refused to pay $17million in ransom money even though he was the richest man in the world at the time.