It was a dry Champions League night all round as Bayern Munich and Liverpool played out a 0-0 draw at Anfield while Lyon held Barcelona in the other round of 16 match.

Both Liverpool and Bayern Munich have been scoring for fun this season, with attacking threats such as Roberto Firmino, Mohamed Salah, Robert Lewandowski, and James Rodriguez on the pitch.

It could be said both teams had makeshift defences too, but neither team managed to score. Pundit Rio Ferdinand believes Bayern pulled off a ‘tactical masterclass’ to keep Liverpool out. 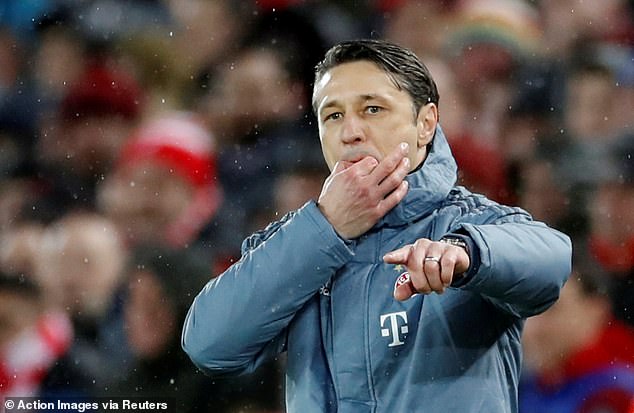 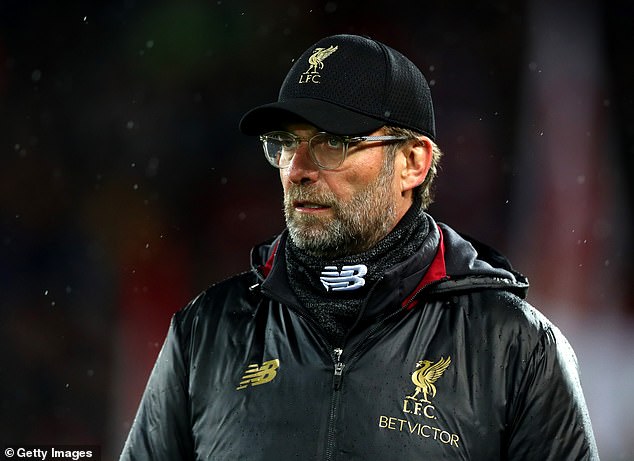 Speaking on BT Sport at half time, Ferdinand spoke highly of Bayern’s switch up from their normal tactics.

‘They’ve defended well, the professionalism, the experience they’ve used in keeping the full backs back, this manager has played a masterclass,’ he said.

David Alaba and Joshua Kimmich play in defence for Bayern but are often a key part of their attacking force. Kimmich already has 10 assists in the Bundesliga this season.

However, Bayern Munich rarely posed a threat on the front foot against Liverpool.

‘In games we’ve seen previously these full backs have played high up the pitch. They know where they are, they’re at Anfield, and space and speed will kill them here.’

After a 0-0 draw, Bayern will now have to score at home. Kimmich is now suspended for the return leg after picking up another yellow card, and Bayern will likely miss his attacking talents. 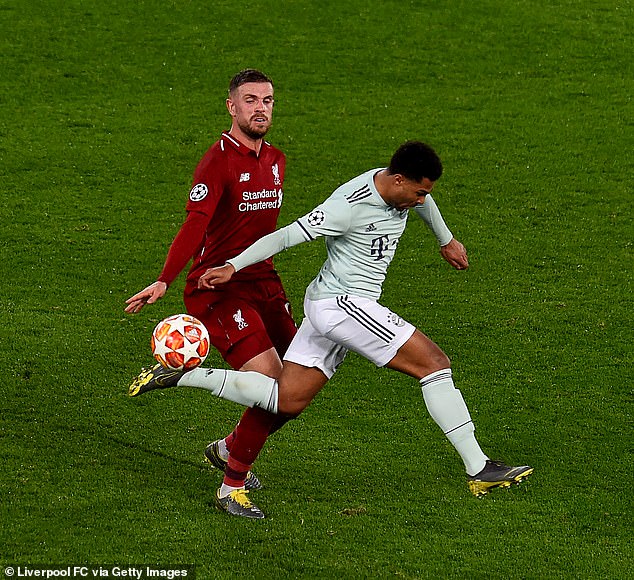 David Alaba was rarely going forward against Liverpool, instead staying back to defend a lot 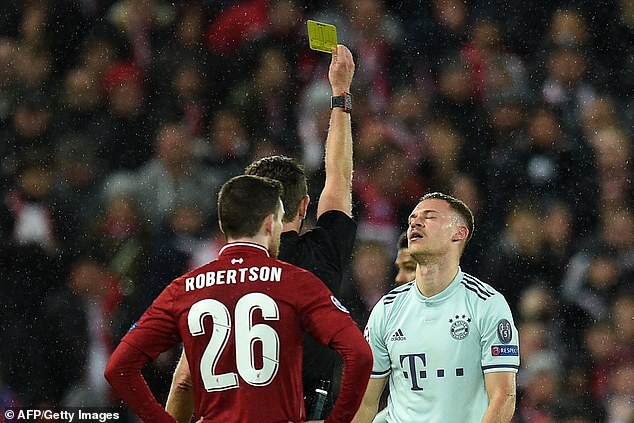 ‘It was a tactical masterclass from the Bayern team,’ he said. ‘They identified the strengths of the Liverpool team, pace, exploiting space, they never gave them that.

‘Two of the possibly most attacking full backs in European football, they barely went forward today. It was a great feature of the game. It was a tactical chess match between the two teams.’

Despite the tactical display from Niko Kovac and his Bayern Munich team, Ferdinand still believes Liverpool have enough to progress through to the next round of the Champions League.

Predicting a 3-1 win for Liverpool before the match, he was surprised the match ended 0-0, but still backs them for the second leg in Munich.

‘If I’m a Liverpool fan I’d be the happier of the two,’ said Ferdinand. ‘I feel i can go there and score… I’m confident Liverpool will go through, because of the attacking prowess they’ve got, the devastation they wreak.

‘Bayern are going to have to come out a little bit more at the Allianz. They do that, that’s when this Liverpool team will come alive and be able to pick them.’