‘He is the best young player bar none’: Rio Ferdinand hails Jadon Sancho as he urges Manchester United to continue chase for Borussia Dortmund star after Germans insist he’s staying

Former United captain Ferdinand has called the lightning-quick 20-year-old the best young player in the world ‘bar none’.

Dortmund are thought to be demanding around £100million for Sancho, who joined them from Manchester City for £10million in 2017. 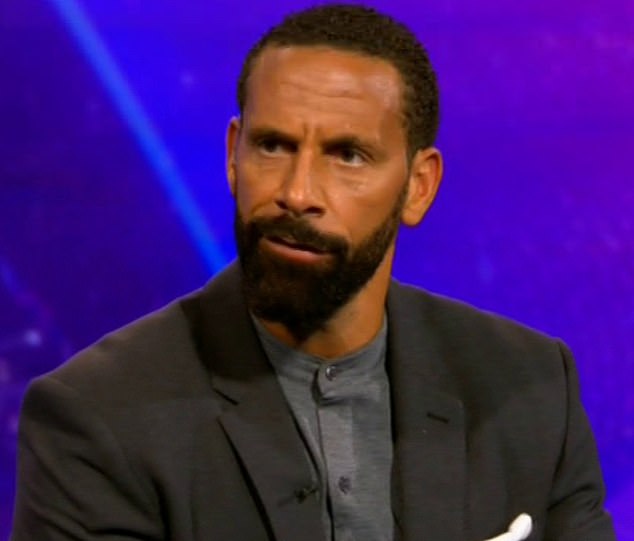 Ferdinand told BBC Radio 5 Live: ‘He is fantastic. If he does come, he’ll be an added value in terms of quality, no doubt.

‘Manchester United need top players who are going to have an effect on their first XI and I think Jadon Sancho falls into that category.

‘If you look at successful Manchester United sides over the years, successful periods, there were players fighting for every position. 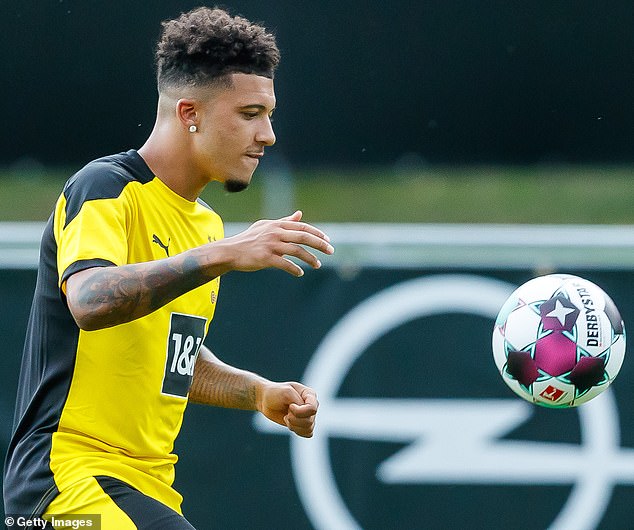 ‘If you substituted one out and you brought one in, there was no change in the quality or the output.’

Sancho is under contract until 2023 at the Bundesliga giants, who have insisted that Sancho is staying at the club, having set a deadline of August 10 for bids.

United have until the end of the Premier League transfer window on October 5 to sign Sancho for next season.

He has netted 20 times and produced 20 assists in 44 appearances for Dortmund during the current campain, although he has not been involved in a goal since scoring the first hat-trick of his career against Paderborn on May 31.